5 things you didn’t know about SCHUFA 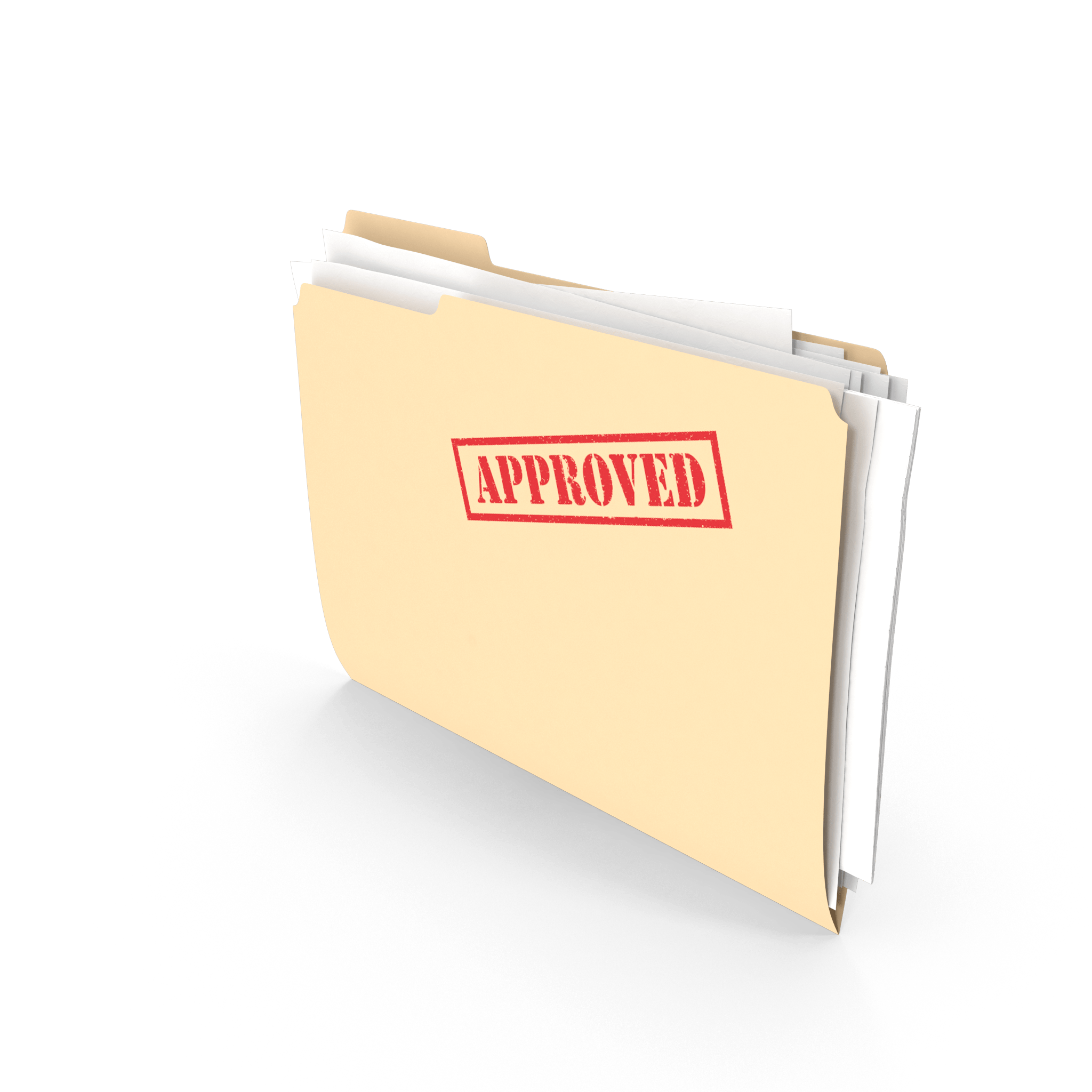 If you live in Germany, chances are you’ve had to deal with SCHUFA. Maybe you wanted to get a cell phone contract, maybe you were applying for an apartment. Fact is, nearly everyone in Germany has had to deal with the country’s equivalent of the credit score, which rates your creditworthiness on a number between 1, the worst, and 100, the best, though no one actually gets 100.

At the same time, few of us understand what the SCHUFA actually is, or how it works. There are many misconceptions about what affects your SCHUFA score. Separating fact from fiction here can not only help you be more informed — it might even help you improve your score.

SCHUFA is actually not a German government institution

You’d be forgiven for thinking that the SCHUFA belongs to some arm of the German government. Like many public institutions in the country, it can be difficult to understand and impossibly bureaucratic.

But SCHUFA is actually a company — a public one, though its shares are not traded on any exchange. Its board is mostly made up of executives at Germany’s banks.

The reason it’s the only one you know is more because of its absolutely dominant market share. Though there are a few competitors to SCHUFA like Bonify or Bürgel, none of them have the same kind of name recognition or acceptance with as many partners.

SCHUFA doesn’t decide whether you get an apartment or loan

This is a popular misconception. Some people think that when you apply for a loan or apartment, it’s SCHUFA who decides whether you’re creditworthy or not. In reality, SCHUFA doesn't make those kinds of decisions. Germany has so-called freedom of contract, which means a bank, company or landlord can do business with you, even if SCHUFA says your credit score is risky. Most of them have internal rules about what kind of a SCHUFA score they need to accept you as a customer, but that’s their decision.

What exactly affects your SCHUFA score in what way is a bit of a mystery. The company actually won a court case to not have to reveal its exact algorithm. Critics have argued that this black box algorithm can declare people risks through no fault of their own.

We do know that having too many bank accounts at once can have a negative impact on your score. However, your Vivid account doesn’t count here. Why? Simple: we don’t report anything to SCHUFA right now.

You don’t have to pay to access your SCHUFA data

If you’ve applied for an apartment, you’ve probably had to submit a SCHUFA Bonitätscheck, which is a document you submit to your landlord that simply states whether the data they have on you is positive or negative. That document is not free, but you can access a more detailed record for free once a year, directly from SCHUFA. They try to push you toward a paid service on their website, and the free service is only available as a paper document, not digitally, but by law you have the right to get the data for free.

There’s actually a ton SCHUFA doesn’t know about you! They don’t know how much money you have, your salary, or tons of other data. What they do know is what you’ve allowed them to see. You may have not been aware you were giving permission when you did, but every time you sign a contract, for a cellphone for example, there’s a little line in the fine print about giving the company permission to send and receive data from SCHUFA. This way, the company gathers information about what open contracts you have, what loans, if you’re behind on any payments, whether a check of yours has bounced, and similar information.