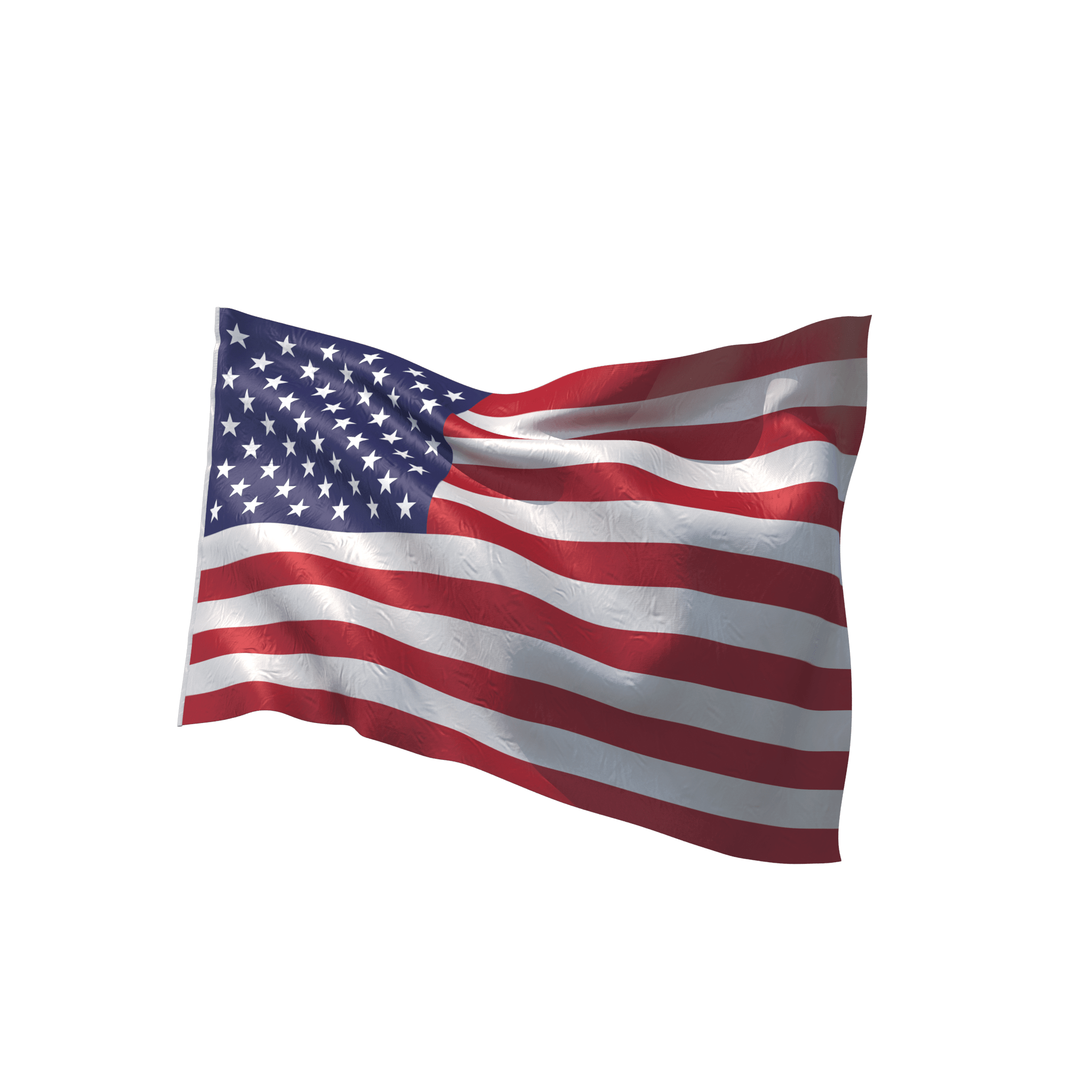 The New York Stock Exchange (NYSE) is the largest securities exchange in the world, hosting 82% of the S&P 500, as well as 70 of the biggest corporations in the world. But how did it become the hegemonic place it is today? Let’s have a look at its history.

1792: Before Wall Street, the Buttonwood Agreement

24 stockbrokers met under a buttonwood tree in 1792 on what is now Wall Street in New York City. They formed a centralised exchange for the burgeoning securities market in the United States. The agreement eliminated the need for auctioneers—used frequently for wheat, tobacco and other commodities—and set a commission rate. The organisation made the Tontine Coffee House its headquarters and focused on government bonds.

In 1863, what was since 1817 called the New York Stock & Exchange Board got its final name and became the New York Stock Exchange (NYSE) we all know now. Two years later, the NYSE settled in its final address: 11 Wall Street. If the NYSE has never moved since then, the building we know today was inaugurated in 1903 at the same address.

16 September 1920, it is noon when a horse-drawn wagon passes by the crowded Wall Street where people are taking their lunch. The wagon stops across the street from the J.P. Morgan & Co. bank headquarters on the Financial district’s busiest corner. The deadly wagon contains around 50 kg of dynamite and almost 250 kg of iron and explodes at 12.01 in a timer-set detonation. The outcome is disastrous as 30 people die in the attack and 10 more later from the wounds they sustained. The number of injured people was in the hundreds.

Even today, one century after the event, the case has not been officially solved. Historians and investigators believe the bombing was carried out by the group of Italian anarchists called the Galleanists, who were responsible for a series of bombings in 1919.

Thursday October 21, 1929: the stock market is just opening its doors. The opening bell has just rung , and it has already lost 11%. It’s Black Thursday. The volumes exchanged are so high that the report of the shares prices in offices around the U.S. is hours late, which drives investors into having no idea what most stocks were trading for.

To limit the damage, institutional investors led by Richard Whitney, vice-president of the NYSE, stepped in directly: Whitney approached the U.S. Steel quotation post, asked for the current price that was 195, and announced "I'm buying 25,000 shares at 205". As soon as the first shares were traded, he did the same with several other blue chips, and went around to a dozen stations. The prices quickly recovered, and the drop for the day was limited to 2.1%.

But the relief didn’t last long. On Monday October 28, more investors decided to get out of the market; the slide continued with a record loss in the Dow for the day of 12.82%. It is Black Monday. On October 29, 1929, "Black Tuesday" hit Wall Street. Billions of dollars were lost, wiping out thousands of investors. The Dow lost an additional 11.73%, for a total drop of 23% in two days.

The crash of 1929 was the result of a speculative bubble, which originated in the early 1920s. The introduction on Wall Street in 1926 of the new system of credit purchases of shares called loans amplified the bubble. Investors could buy shares with only 10% coverage. In other words, for every ten dollars they bought, they deposited only one dollar. The borrowing rate changed according to the short-term interest rate, and the sustainability of this system depended, in part, on the difference between the growth rate of stocks and the borrowing rate.

175 years. This is the time that women had to wait before seeing one buy a seat on the NYSE trading floor: the place where everything is made and unmade. If there has never been a specific rule against women having a seat on the NYSE, the issue was that one needed a sponsor to have access to it.

The pioneer’s name is Muriel Siebert. To buy her seat, she had to go through nine male colleagues before one finally said yes.

In fact, for the next decade, she remained the lone woman alongside 1,365 men and didn’t even have access to toilets, as there was no ladies’ room on the trading floor.

Things have obviously slowly changed since then, as the head of the NYSE since 2018 is a woman whose name is Stacey Cunningham.

On Monday, October 19, 1987, the Dow Jones lost 22.6%. This is the Black Monday. However, 1987 was looking promising, with the Dow Jones reaching a new record in August. Nevertheless, not all the indicators were green.

Stock markets initially welcomed the rise in long-term interest rates, which was in line with their view and reinforced their optimism. This was a sign that the bond market shared their vision of a growing economy.

Yet, once a certain level is reached, interest rates become a brake on investment and economic growth and, above all, are immediately incompatible with the valuation levels of stocks. Why would you hold shares, a risky asset, when government bonds, which present no capital risk, have a higher return? It is as if the bond market had suddenly removed the foundation on which the stock market was standing.

Other reasons can also include the fact that complex structures made it possible to buy companies by taking on debt through leveraged buyouts (LBOs). The junk bond market was booming, driving speculation higher and making the markets more subject to instability.One of the consequences of the 1987 crash was the introduction of the circuit breaker, allowing exchanges to temporarily halt trading in instances of exceptionally large price declines in some indexes. Based upon the idea that a cooling off period would help dissipate panic selling, these market shutdowns are triggered whenever a large pre-defined market decline occurs during the trading day. They have been used multiple times during the 2020 stock market crash.