How do interest rates affect me? 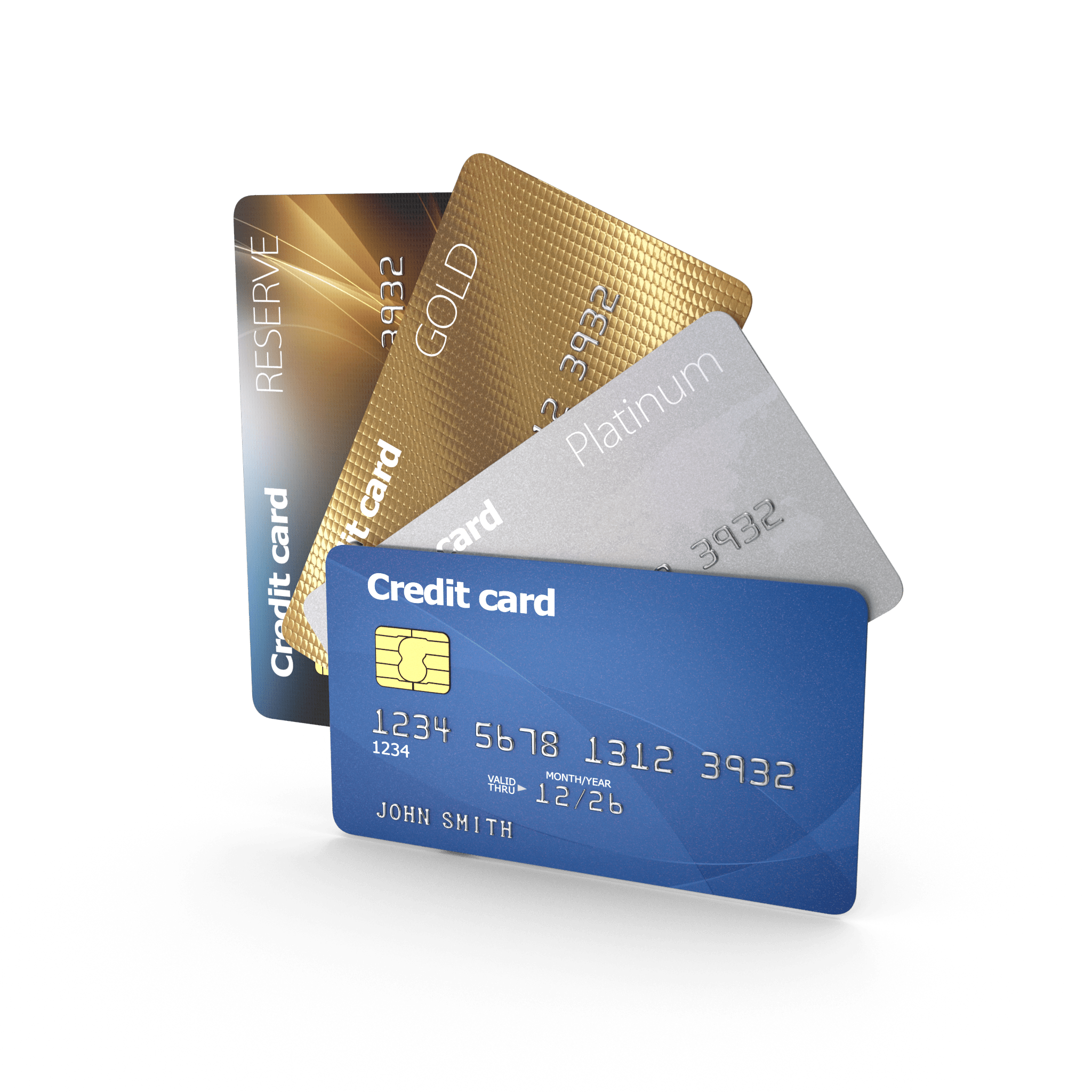 Have you ever turned on the news to hear a story about banks changing interest rates? It seems important for finance people, but what about the rest of us?In fact, interest rates affect your life in many ways, not just directly but also indirectly if you’re an investor, or even just as a consumer. It can make a difference in the price of your groceries, how your investment portfolio does, and whether you can afford to buy a car or home.

So let’s tackle exactly how and why interest rates impact you.

How and why are interest rates set?

Interest rates are set by central banks. Unlike the banks you know — the ones where you deposit and withdraw your money from, central banks are responsible for deciding monetary policy for a country or group of countries. In Europe, we have the European Central Bank which decides how many euros are made, and what the interest rate is for the entire European Union.

The interest rate a central bank sets is not the same as the one you might pay when you take out a loan — but they are related. The rate is called the key interest rate. Central banks set more than one rate in reality, but for now all you have to know is that central banks set rates that the rest of the economy pay attention to.

These decisions are made monthly, but it’s not unusual for the banks to make no change to the interest rates. A change is usually a big event, and financial media will report it widely.

Why do they do this? The short answer is inflation and unemployment. But in order to understand that, let’s first look at how the key interest rates reverberate through the rest of the economy.

How interest rates impact everyone

The interest rates set by central banks decide how cheap or expensive it is for banks to lend and deposit money. And that, in turn, decides how cheap or expensive it is for businesses to do the same. Imagine it like this: you lend 20 euros to a friend, and tell them you want 21 euros back at the end of the month. They lend out the 20 euros to another friend, but tell them they want 22, so they can pay you back the 21 and still make a profit. This goes all the way down the chain, with each step becoming slightly more expensive for the borrower.

How interest rates affect the price of your groceries

That’s not the only way interest rates affect you though. The other is inflation. If you’re unfamiliar, inflation is how fast things get more expensive. The price of a piece of bread, for example, increases a tiny bit every year. It might not seem like much, but even a 2% increase, over many years, can add up.

At least, that’s the basic theory. In reality, things are a bit more complex, but unless you’re studying to be an economist, this explanation for now should be enough.

There is a final place where interest rates can have an impact: the stock market. You’ve already seen one of the reasons a higher or lower interest rate might impact a company’s stock: it impacts how cheaply it can borrow money. But there’s another reason that has to do with inflation. See, stock prices are often set on how investors think a company will do in the future. But the profit a company makes in the future is worth less than it is today, because of inflation — you need to make more money in order to be able to match the rate of inflation. So the higher inflation is, the less a company’s future profit is worth.

So when inflation goes up, the value of a company’s future earnings decreases, and investors might decide to cash out and sell their stocks, which up until now were pricing in lower inflation. Instead, they might invest in bonds, which pay a set amount of money regardless of inflation. That can lead to stocks, and even whole markets, to drop.

We’re really getting into the weeds of monetary policy now, so this is a good place to stop. Don’t worry if you didn’t understand all of this — interest rates, central banks and inflation are incredibly complex subjects, and even economists argue over how all of these things hang together. For now, remember that interest rates reverberate through your life, and if you’re an investor, they can be one of the many reasons a stock is moving.