How to invest in Apple 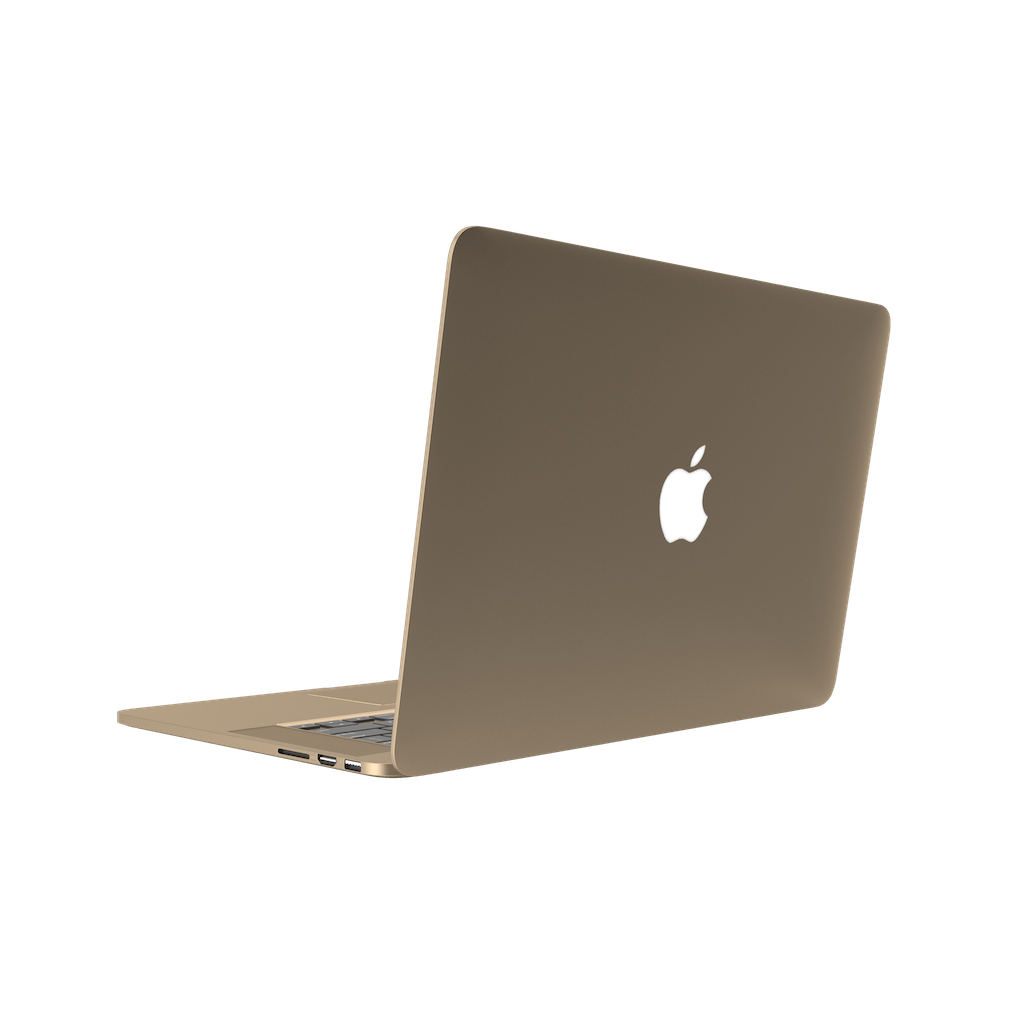 Very few brands get investor imaginations going like Apple. Its storybook history of starting in a garage, almost going bankrupt and then becoming the largest company in the world is the stuff Silicon Valley cliches are made of.

For investors, Apple has also been one of the biggest success stories in modern investing. An investment of 100 euros in Apple stock in the year  2000 would be worth nearly 20,000 euros today. Millionaires and billionaires have been made from an early investment into the tech giant. So should you still invest in Apple? And if you do, what should you watch out for when deciding when to buy and sell?

In the long-term, an investment in Apple is a bet that the company can make lightning strike more than once. The invention of the iPhone catapulted Apple to stratospheric heights, and it has been able to keep revenue from iPhones growing, while trying to increase the money it makes from apps and services connected to its devices.

Apple CEO Tim Cook’s strategy for a long time has been to focus on that service revenue — things like Apple Music, Apple Care and its Apple TV+ subscriptions. By making sure people don’t switch away from the iPhones, iPads or Macs, Cook has ensured they will keep spending money on a monthly basis on the Apple ecosystem.

If this pace of sales keeps on, Apple might see a steady growth in its share price, the way we’ve seen this past year. But to replicate the successes of the past, investors are hoping for another product that takes over the world like the iPhone did. Some believe that this may come in the form of augmented reality glasses, rumors of which have been swirling around Apple since at least 2017. Latest reports have predicted the company could announce two products, a virtual reality headset and the glasses, with the glasses most likely not coming out before 2023.

Apple shares are highly dependent on two things: quarterly earnings and product announcements. Product announcements shed light on the company’s strategy for the next year, or beyond. A new line of iPhones or Macs that impresses consumers usually leads to a same-day bump in Apple’s share price, while a mediocre showing leads to a swift fall.The quarterly earnings statements tell investors whether the power of the iPhone and its ecosystem are still growing or stagnating. The fourth quarter especially, which includes the Holiday season, is seen as a crucial one for Apple, as many people buy iPhones for themselves or as presents in that time. There’s even greater pressure on Apple this year to show fantastic numbers for the last quarter, as the delay of the latest iPhone slowed sales. If you’re looking to invest in Apple, figure out if you’re in it for the long haul or are looking for a quick return. If it’s a bet on the company’s future, then the products are where your eye should be. If you want to make some quick money, the earnings are where it’s at.