How to read an earnings report, part two 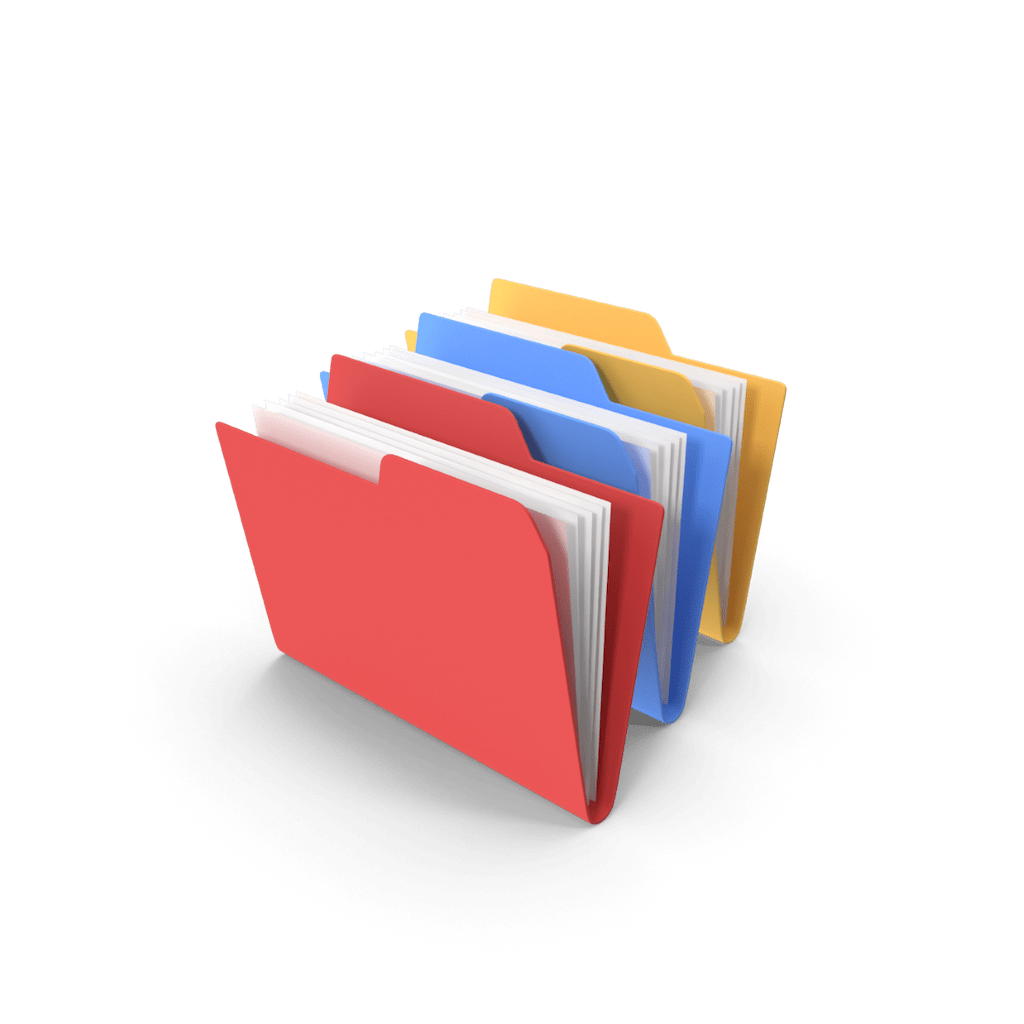 In part one of this series, we taught you how to read a statement of operations. If you haven’t read that yet, start there, and come back here after.

Like before, we’re going to walk through the balance sheet ofthis earnings report by Apple. As you read this article, follow along with the report, so you can have a concrete example of what we’re explaining in front of you.

There’s an easy example for how this works. Let’s say you buy a house for €1 million, pay a down payment of €100,000  and take out a mortgage for the rest. The house in total is your asset: it’s worth one million euros. The liabilities are what you owe the bank: 900,000 euros of your mortgage. The equity is the portion of the house you own yourself.

An easier way to see it is this way: assets are what is owned, and liabilities and equity are who it belongs to.

The assets side of a balance sheet is divided into two kinds: current and non-current. Current assets include anything that the company expects to convert into cash within a year. This includes actual cash. Other current assets include marketable securities, which are things like stocks or bonds that can quickly be turned into cash, as well as accounts receivable, which is the money still owed to the company by customers, but not yet paid. Also included are inventories, which are raw materials or unsold products that can be sold quickly. In Apple’s case, this might be something like iPhones at the Apple Store that haven’t been sold yet.‍

Noncurrent assets are, like the name implies, things that will take more than a year to turn into cash. This includes buildings or machines and equipment the company owns, and anything else where the full value of the asset will take longer than a year to realize.

Now we’re at the part of the balance sheet where the company owes money. Once again, we can divide these up into current and non-current, with the same definition as before: anything that’s due within a year is a current liability. If it’s due after that, it’s a non-current liability.

On the current side, this includes things like accounts payable, which is the flip side of accounts receivable: this time, it’s money that the company owes but hasn’t paid yet. Also included are deferred revenue, which is money that customers have prepaid for something they’ll receive in the future. In Apple’s case, this might be an iPhone preorder. Once that’s delivered, that amount goes from deferred revenue into actual revenue.

Also important here is the debt the company has taken on. The current vs. non-current distinction is important here, as a company that has a large amount of current debt that it will need to pay off soon is in a different situation than one with a lot of long-term debt. The shortest-term debt is called commercial paper and is used for immediate expenses such as payroll, paying accounts and other similar expenses. Commercial paper usually matures in a few days, and never more than 270 days.

Now we get to the balancing part of the balance sheet. In shareholder’s equity, we usually only have a few important lines. The first is stock and paid-in capital. This is the value of all stock issued by a company as well as the money shareholders have paid the company for it. Importantly, we’re talking about par value here: this is usually a tiny amount that each share has printed on it, which has no relation to the value a share has on the stock market. It’s used for accounting.

Below that we have retained earnings. Shareholders are, being part owners of a company, entitled to a part of the company’s profit. The company still needs money to run its business though, so it keeps some of the profits to itself. Whatever it doesn’t pay out in dividends is called retained earnings. ‍

Once those things are added (Apple includes another miscellaneous line of income/loss), they should balance out. In total, what you get is a snapshot of a company’s financial situation at a specific moment in time. It doesn’t show how a company did in a quarter — whether revenue went up or down — but in what condition it’s in by the end. Together with the statement of operations, it forms an important part of an earnings report.