Should I invest in BMW? 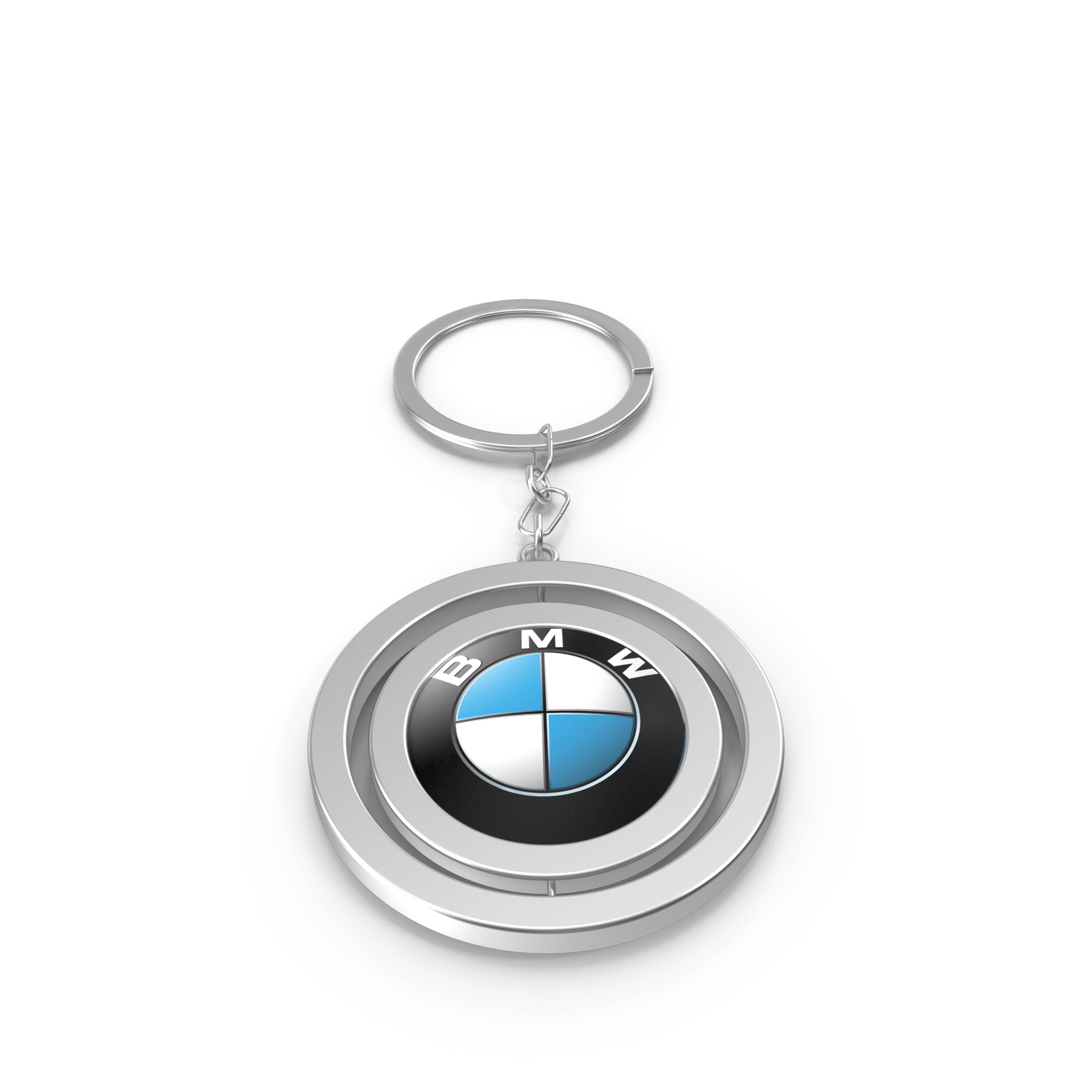 How do you capture the popularity of a brand like BMW? Do you measure it in the number of cars sold? Or in the marketing budget? How about in rap songs? According to a 2019 analysis of rap lyrics, BMW ranked second among all the car brands for mentions in rap and hip-hop songs, with Audi claiming the top spot.

But what about investors? Should they be as hyped about BMW as Desiigner was in “Panda,” or should they give the German carmaker a wide berth?

Let’s say you had invested 1,000 € into BMW at the start of 2010. In August 2021, your investment, ignoring dividends, would be worth 1,524 €. The same investment into the German flagship DAX Index for that time would have yielded 1,646 €. Both amounts would be considerably higher with dividends, but that’s a rough estimation of how both developed.

There are a few reasons why BMW’s share moves have been rather muted. An important one is that 47% of the company is owned by two people, Susanne Klatten and Stefan Quandt. This means fewer of the shares trade publicly, which is called the free float. More on that below.

But as we should all know by now, past investment can only tell us so much. What about BMW’s future?

How does BMW make money?

It will not surprise you to hear that BMW makes its money by selling cars. But there are a few interesting details in where exactly that money comes from.

For one, the company heavily relies on China for its revenue. The country is BMW’s single biggest market, accounting for 467,000 cars in the first half of 2021, almost as much as all of Europe combined, with 504,000 cars.

Secondly, BMW relies heavily on luxury cars for its profit. You might think that every BMW is a luxury car, but the company defines that segment as anything that includes a name with a number 7 or higher. The company wanted to double the number of those cars it sold in 2020, though all targets went out the window when the coronavirus pandemic hit.

If you’re going to invest in any car company right now, one thing you should absolutely be looking at is their electrification strategy. With increasingly strict climate regulations coming in, it’s becoming obvious even to carmakers that the future of transportation is electric.

How is BMW doing on that front? Well, they’re not all-in, at least not the way Volkswagen is. Instead, BMW is taking more of a wait-and-see approach, trying to figure out exactly how fast the future will become electric. They’ve announced publicly that by 2025, more than 25% of their cars will be electrified. But be careful with that word — for BMW, that word contains everything from purely electric cars to hybrids.

This strategy has its advantages — it means BMW doesn’t have to spend a ton of money right now on revamping its factories with modern equipment. Instead, they can go with a hybrid approach — make electric cars and gasoline cars on the same production line. But if they go too slow, it means they won’t be able to make enough electric cars, and lose money while their factories sit still.

It’s worth spending a bit of time looking at BMW’s billionaire owners. Unlike most major companies, BMW is still almost half owned by two people, Stefan Quandt and Suzanne Klatten. The siblings inherited their stakes from their father Herbert Quandt, who famously saved BMW from bankruptcy in 1959.

This means only half the company’s shares are in free float, or trading publicly and frequently. A lower free float can sometimes affect how much a stock moves. BMW shares can be volatile because of their lower free-float.

Quandt and Klatten’s influence on the company is also a factor. Though the two don’t exercise any official control over BMW apart from their two board seats, it’s an open secret that any big decision made by BMW executives must carry their unofficial seal of approval. The two have made interesting decisions in the past — like making a giant bet on carbon fiber in 2013 that didn’t quite work out, but in general, they are one of the reasons BMW is a little more hesitant to go all-in on electric cars.

Should you invest in BMW?

Carmakers are an exciting field to invest in right now. If they manage to survive the transition to electric cars, they could become bigger and more important than ever. There’s also the fact that luxury cars like BMW especially have shown resilience even in hard times, as rich people keep spending even through recessions and the pandemic.

For BMW, the question of whether to invest hinges on a few questions: can the company transition to electric cars fast enough? Will it be able to keep making money off China? And will rappers keep mentioning it in songs?