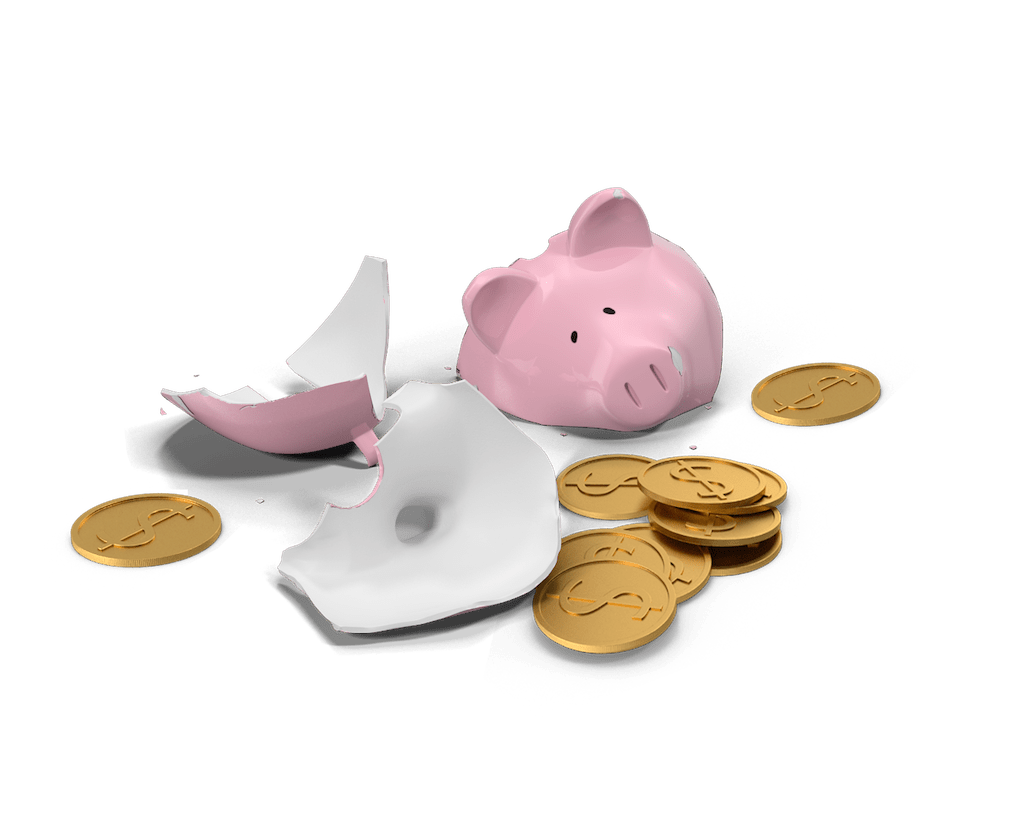 There are many people in the world who save money and never invest a cent of it. There are also people who invest a ton of money without having savings. Is either group right? Should you be focused on saving, or investing?

Saving is a way to get you out of the cycle of living paycheck to paycheck. If you don’t have money left over at the end of the month, you may be surviving, but you’re one financial hit away from getting into a cycle of debt and stress.

By saving and setting aside money each month, you build up a buffer between you and debt.

If you haven’t started saving at all, this should be your absolute priority. Start by getting your fund to one month salary, then three, then five. At this point, you’ll have a serious amount of cash together, so even if disaster strikes, you lose your job and can’t work for a while, you’ll be able to keep living while you figure things out.

We preach this all the time, but whatever you’re setting aside, do so as soon as your paycheck arrives. That way you’re forcing yourself to live off what’s left, which is simpler than spending less and then setting aside what’s left at the end of the month.

Why do some people only save and never invest? Some people might not understand enough about investing and be scared to start, or be scared of the risk that investing brings. After all, if you keep your money in a bank account, you’re not risking it. But you’re not growing it either. And every year, your money is worth a bit less as inflation makes items more expensive while your money stays the same. ‍

Investing: make your money work for you ‍

At some point, you’ll have a bit of money sitting in a Pocket, not being touched. It’s good to have that money, but it could also be working harder.

That’s where investing comes in. Your money, when invested, is meant to earn you profit, which you use to build the investments up faster than you could by setting money aside.

If you do invest, don’t put all your savings in. After all, stocks can go down, and there’s always a risk of losing money. Keep a good buffer month — three months, six months, whatever you feel comfortable with, and invest the rest.

So why do some people only invest, and not save? Usually, they’re looking for a big return quickly. They don’t think of investing in terms of years, but days and months. They want to double their money in a few weeks. Some people also might already have a stable enough life with savings and a house where losing money isn’t a serious risk anymore. There’s absolutely nothing wrong with a high-risk strategy, but you need to make sure it’s right for you. You’re probably comfortable with the idea of doubling your money, but how comfortable are you with the idea of losing it all? Either is possible.

What you decide to do depends on your goals. Are you looking to build up your savings? Or do you want to gamble a bit? Your path is your own.