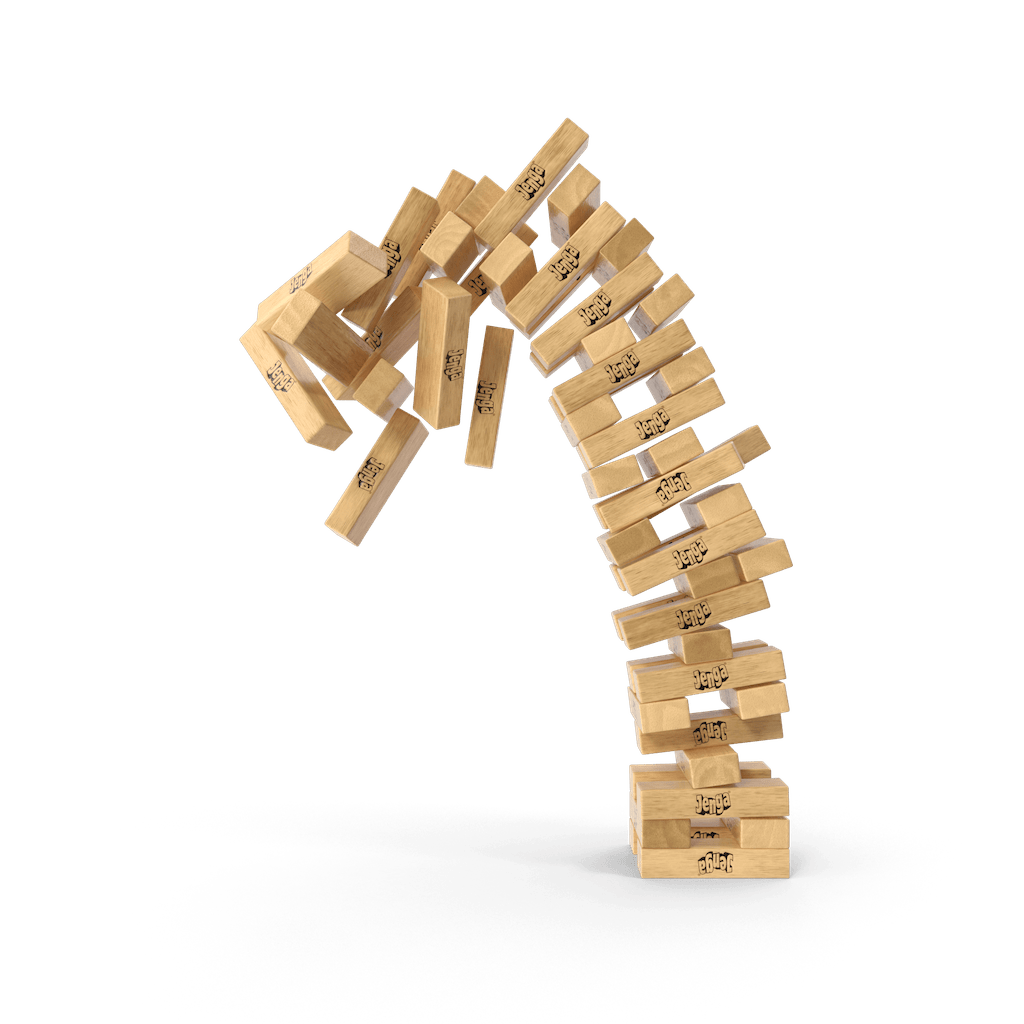 Even if you know nothing about investing, you probably know that it’s an inherently risky behaviour. The word risk can be scary. Bungee jumping is risky. Asking your crush out is risky. When you talk about risk in investment it’s slightly different than those two. But what exactly does it mean? And how do you figure out your risk appetite?

Simply put, when an activity is risky it means there’s no guarantee of the preferred outcome in it. If you put 10 red marbles and 10 blue marbles in a bag, and blindly pulled one out, the chances of you pulling a red marble or a blue marble are the same. But if you only want to have a red marble, there’s a risk you’ll pick a blue one instead.

Investing is the same way. A stock, bond, ETF or any other thing you’re invested in can increase in value, or it can decrease. One way, you gain money, another way, you lose money. We’re all fine with making as much money as possible of course, but the question of how much money you’re willing to lose is what defines your risk appetite.

Keep in mind that the unthinkable can always happen: no matter what you’re invested in, there’s a chance, however small, that its value drops to zero and you lose all your money. The volatility of an instrument isn’t a guarantee, but more of a general guide.

In this vein, stocks are considered more volatile than ETFs and government bonds. Individual companies might have a good or bad quarter, but ETFs, which are made up of the stocks of multiple companies, can compensate the bad performance of one with the good performance of another. Government bonds, especially those in wealthy countries, tend to also be less volatile than stocks, because while companies don’t want to go bankrupt, countries want to go bankrupt even less.

So how much money can you stand to lose? It’s a hard question to answer, because it depends more on feelings than on logic. You might tell yourself you can financially survive losing your whole invested money, but imagine what it feels like. If you feel alright with the idea, then you might have the appetite for more risk. If the idea of losing all your money is scary, then you might want to figure out how to lower your risk.