How to invest in L’Oréal 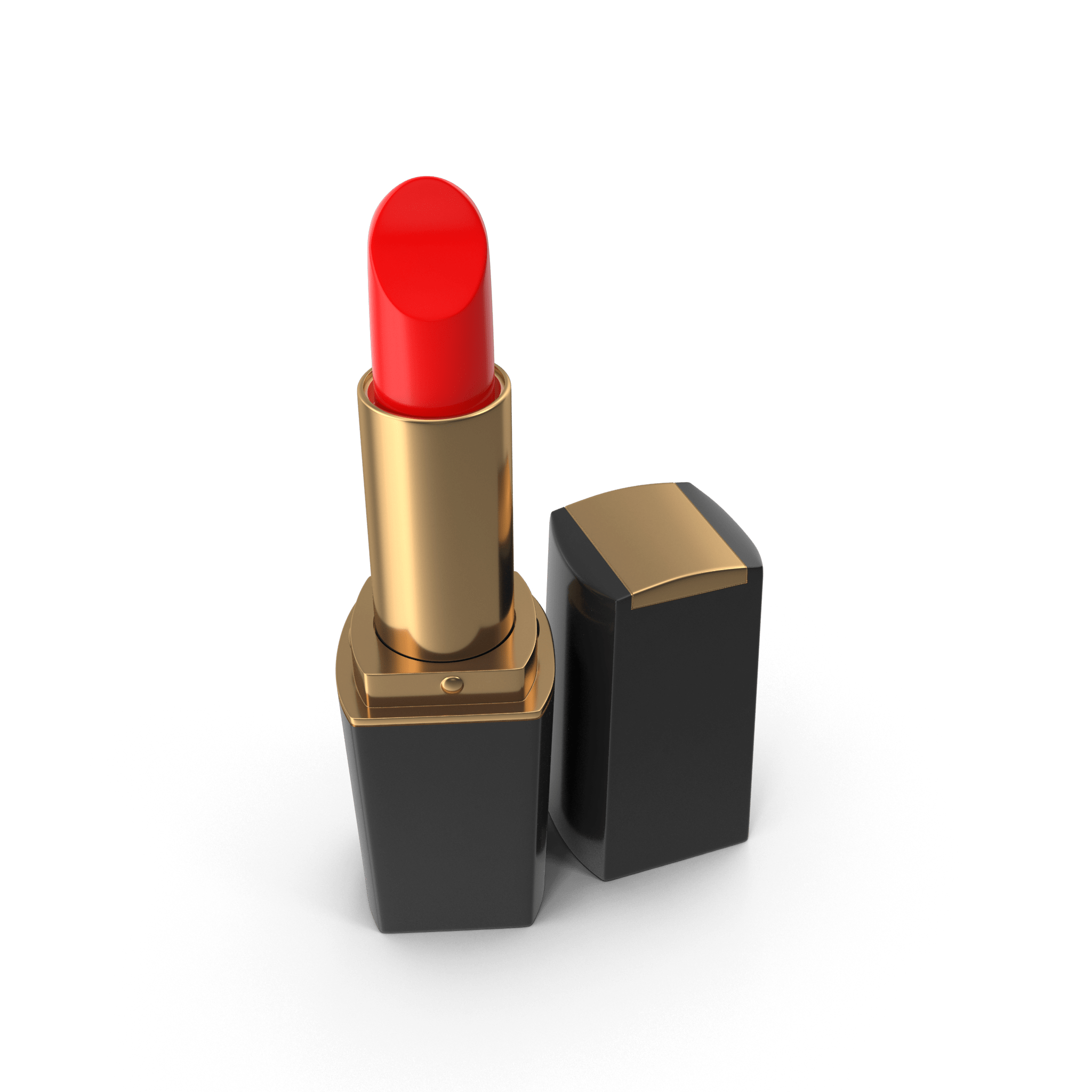 "Because I'm worth it" is probably one of the most iconic slogans in advertising history. Not surprisingly, L'Oréal invests more than 30% of its revenue in marketing. It was coined in 1971 and, during the 50 years it has been used in ads, the company spread around the whole world and became one of the largest in the cosmetics business. But is L'Oréal really worth investing in?

If we compare its stock market performance with the main French index, the CAC40, with a 5-year perspective, we can see that it has clearly outperformed it. If you had invested €1,000 in L'Oréal in September 2016, today you would have €2,226. In contrast, the same amount invested in the CAC40 at the end of the same period would be worth €1,429.

From dyes for Parisian hairdressing salons to 36 brands worldwide

The origin of L'Oréal dates back to 1909 when French chemist of German descent Eugène Schueller began selling the first safe hair dye to hairdressers in Paris. Schueller founded the “Société Française de Teintures Inoffensives pour Cheveux” (French Company for Harmless Hair Dyes) and named his first product "L'Auréale", which was the name of a trendy hairstyle at the time.

In 1928, the company acquired a soap brand and thus began its path to diversification in the consumer products industry. In 1935, Schueller, a sailing enthusiast, developed the first sunscreen, "Ambre Solaire". The World Wars were a turbulent period in which the owner of the company financially supported extreme right-wing French factions and the Nazi occupation regime.

In the late 1980s, the company jumped on the bandwagon of mail-order sales and bought Maybelline, both decisive moves for its growth. In the last decade, L'Oréal has also acquired multiple competing brands that could overshadow it. In 2014, the company went on a shopping spree: Urban Decay, NYX Cosmetics, the Brazilian hair care company Niely Cosmeticos Group, and the major Chinese beauty brand Magia Holdings became part of its portfolio to extend its global dominance.

This business conglomerate has two main shareholders: the Bettencourt Meyers family with 33% and the Swiss multinational Nestlé with 23%. The founder of L'Oréal had only one daughter, named Liliane Bettencourt, who died in 2017 being the richest woman in the world. Nestlé's stake is due to an agreement in 1974 to avoid the possibility of nationalization by the French State, with François Mitterrand in government.

Everyone knows what L'Oréal does. Actually, you've probably used their products. Their business is based on manufacturing and commercializing haircare, skincare, sun protection, makeup and fragrance products.

In 2020, with the onset of the pandemic and the lockdowns, sales declined in almost all divisions, especially in Professional Products (10%), and increased only in Active Cosmetics (more than 13%). But in the first half of 2021, sales have recovered in all divisions and geographic zones. Professional Products sales overcame the slump with an impressive 65.9% rise over the second quarter of 2020. Active Cosmetics and L'Oréal Luxe also had a very significant increase, up 48% and 45% respectively.

As you may have guessed, L'Oréal's growth strategy is traditionally based on mergers and acquisitions with other companies that may become their competitors. This way, they have managed to diversify to thousands of products and have a greater reach in markets where they weren’t so popular.

Like other French luxury brands, the products of their Luxe division are especially successful in China, where they have a partnership agreement with Alibaba for their online sales. In fact, L'Oréal CEO has said in an interview with CNBC that "China will become number one in the world's beauty market".

L’Oréal, because is it really worth investing?

L'Oréal is a blue-chip, a value stock that regularly pays dividends to investors, but does it really have the potential for further growth?

In terms of stock market performance, it has been ahead of its main competitors, Unilever, P&G and Estee Lauder, during the last years.

The firm seems to be shifting its strategy towards more contemporary beauty standards, focusing on diversity and inclusion with specific products and brands for different needs. They devoted significant resources to innovation, not only in terms of the formulation of its products but also in AI. In 2018, L'Oreal acquired ModiFace, an augmented reality app that helps you get an idea of how their makeup or hair colour would look on you.

Regarding sustainability, L'Oréal is committed to achieving carbon neutrality by improving energy efficiency and using 100% renewable energy by 2025.

Investing in L'Oréal means betting that the French multinational will continue to be a world leader in cosmetics, creating innovative products in a society that increasingly demands diversity, while contributing to a change in the energetic model from its factories.

The decision to invest, as always, is up to you.