How to invest in Microsoft 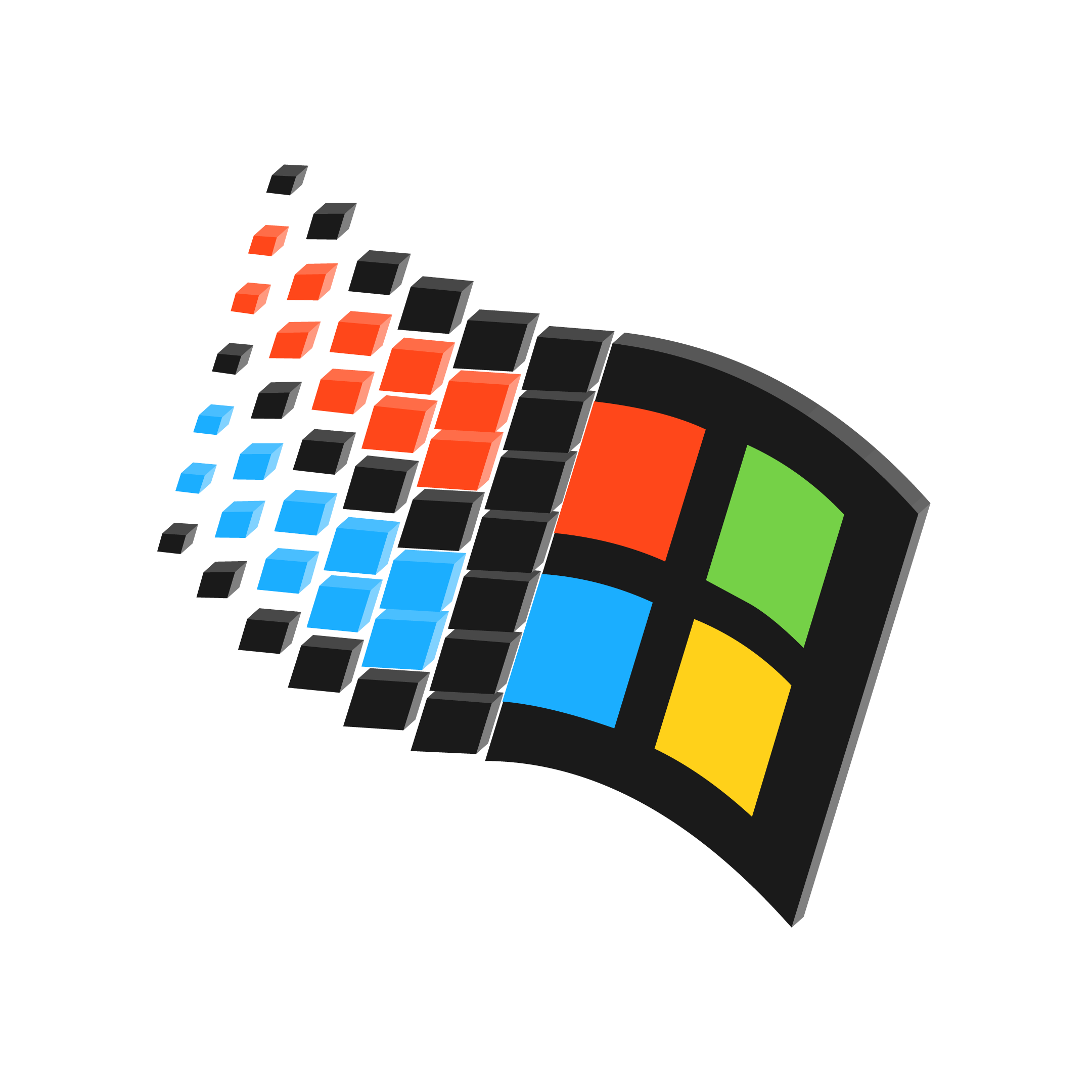 Let’s talk about a company that accompanies you every day, whether in your personal or professional life: Microsoft. If you own a computer — and who doesn't these days —, then more than seven times ouf of ten that computer is equipped with a Windows operating system, developed by Microsoft.

Since its creation in 1975 by Bill Gates and Paul Allen, the Redmond firm has become part of our daily lives, but is it still worth investing in Microsoft?

If you had invested in Microsoft at the beginning of 2011, you would have made a pretty good deal. 1,000 euros invested in Microsoft at that time would be worth around 10,200 euros today. By comparison, the same amount invested over the same period in the benchmark index of American technology companies, the Nasdaq, would have earned you around 5,560 euros. During the past year, Microsoft has done a bit worse than the Nasdaq on the stock market. Since August 2020, the company's shares have risen by 31.5% vs. 35% for the Nasdaq. This progression, slower than the entire Nasdaq over the past year, has not prevented the American firm from becoming the second in history, after Apple, to reach a market capitalization of $ 2 trillion, right after it announced the upcoming release of Windows 11.

How does Microsoft make money?

Microsoft's share price might be doing well on the stock market, but what about the company's financial health? To find out more, let's take a look at the American company's earnings report.

The first thing we can see is that the American firm has, as expected, benefited greatly from the Coronavirus pandemic. In the second quarter of 2021, the company generated 16.5 billion dollars in net profit, compared to 11.2 billion in the same period a year earlier, an increase of 47%.

When you think of Microsoft, the first word that usually comes to mind is Windows, and yet it is not thanks to its operating system that Microsoft has dramatically increased its net profit in the last year. Because of the Lockdowns and home-offices, it is in fact with its cloud services that Microsoft has seen its strongest growth between the second quarters of 2020 and 2021. The revenue the company earned from these grew by 34% between the two years, taking particular advantage of the growth of Azure, the cloud computing product developed by the company, which grew by 51%.

There’s a bit of a problem when you're a jack-of-all-trades conglomerate like Microsoft. You have a lot of competitors. At the same time, none of them really challenge you.

Microsoft is present on many fronts: CRM software, operating system software, office suites, cloud computing, but also video games or online search. And still, we are not talking about the production of its home-made computers/tablets: the Microsoft Surface and all the other devices related to it.

In a way, Microsoft's strength lies in its ability to diversify, which has allowed it not to suffer too badly when it missed certain opportunities (who uses Bing or remembers Windows Phone?).

But this strength can also be seen as one of the company's weaknesses. Completely overtaken by Google, on the mobile OS market or in the field of search and online advertising, Microsoft has given up these fights.

This did not prevent it from entering the battle of social networks by deciding to occupy a special place in this universe. At Microsoft, they are serious, so no Instagram or TikTok (though the company briefly debated buying the latter), they decided to invest in LinkedIn. And the bet is starting to pay off since the revenues from the company’s subsidiary increased by 46% between 2020 and 2021.

In the end, investing in Microsoft means betting on whether or not the company will succeed in continuing to innovate enough to maintain its leadership position in the IT field.