How to rent a not (too) expensive flat in Paris 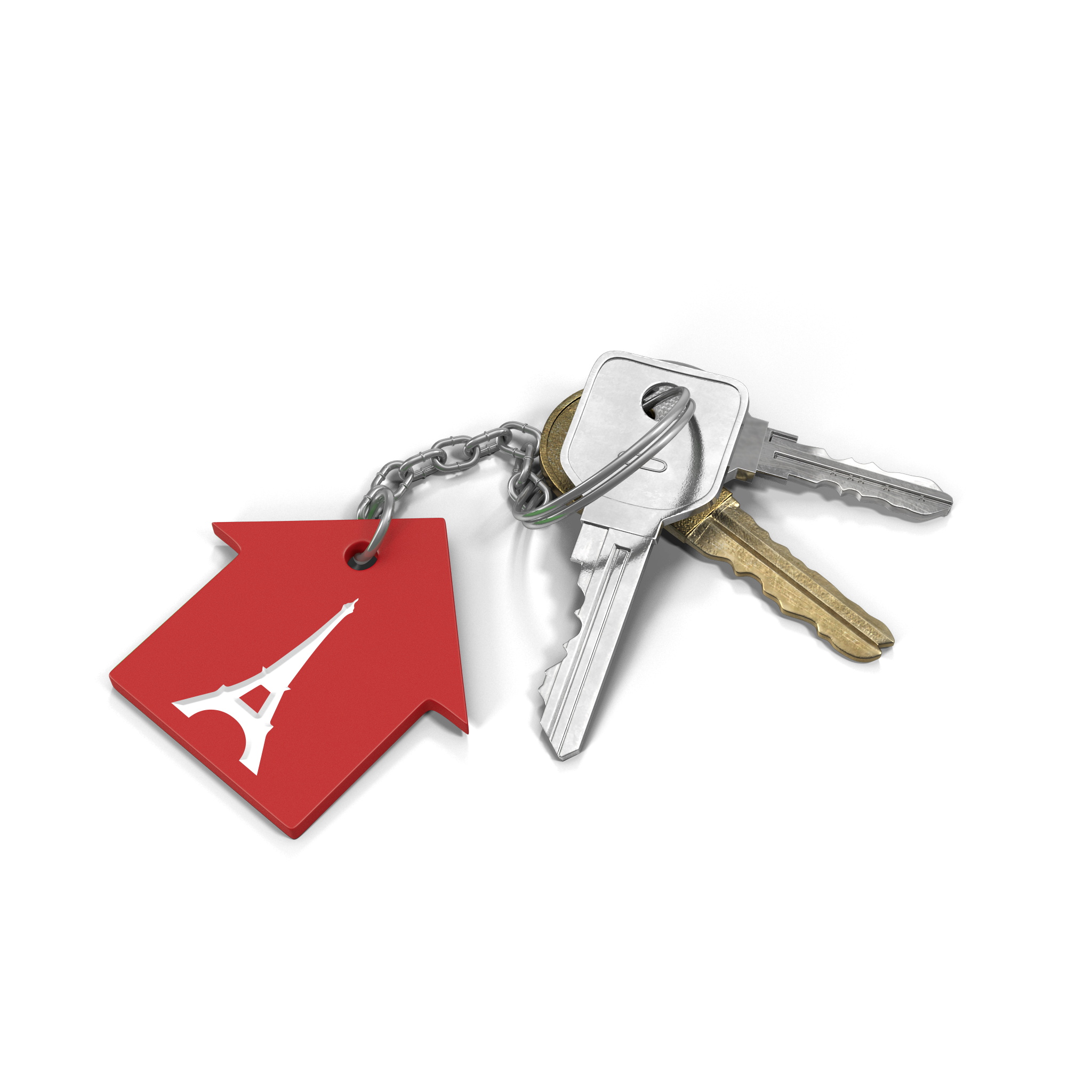 A nightmare. That's usually how people describe how they feel when looking for an apartment in Paris. The French capital is considered the second most expensive city in the world according to a recent study by The Economist Intelligence Unit, and the cost of housing in the City of Lights has something to do with it.

Of course, the competition for housing in Paris is fierce and finding a place to live at an affordable price is a real struggle. But there are a few tips to help you get the best deal.

Average price per m2 in Paris by neighborhood © OpenStreetMap contributors

Ask around and be patient

Believe it or not, I never used a real estate agency to find an apartment in Paris and my friends were always jealous of the deals I made. My secret is to use my network of acquaintances to be the first in line if someone leaves their apartment. Yes, don't be afraid to advertise everywhere that you are looking for an apartment. If you meet someone for the first time, introduce yourself and don't forget to mention that you are looking for an apartment. Perhaps this person is about to move out of theirs, or maybe someone they know posted a story on Instagram about finding a replacement for their place.

This may sound a bit aggressive, but remember: you are looking for an apartment in Paris, which means that everything is allowed.

Be careful though, this method is mostly effective for those who are not in a hurry and you might have to wait a few months before finding the opportunity of your dreams. Be patient and anticipate your future move as much as possible so that you can jump on the right opportunity when it arises.

Photo by cottonbro from Pexels

One of the main difficulties when looking for an apartment is to gather the many documents to provide. From the identity documents, to the proof of residence, the one of employment, the one of income or the documents to supply for your eventual guarantor, there are many reasons to lose your mind. But don't worry, the situation is the same for everyone. In order to be one step ahead of your competitors, always have a complete and updated record, to be ready to send it immediately in case an apartment interests you.

Photo by Edward Eyer from Pexels

“Paris, Paris, Paris, C'est sur la Terre un coin de paradis” sang Joséphine Baker. But today's Paris has nothing to do with the mid-20th century Paris portrayed by the singer who recently entered the Pantheon, or the one fantasized by Woody Allen, which is limited to Montmartre and the banks of the Seine. If the Parisian ring road still acts as a border between the city and its suburbs, it is no longer an impassable barrier. The development of the Greater Paris area and the extension of several metro lines make commuting between the suburbs and inner Paris easier. Depending on where you work and where you prefer to go out, it is likely to be faster for you to get there from the inner suburbs.

What about the public housing market?

Photo by Vecislavas Popa from Pexels

You don't necessarily think about it and believe that you are not entitled to it, but it is really worth taking a look at Paris' public housing market. It is not only reserved to those in need, as the goal is to ensure a certain social mix. Although it might take a long time to find a place this way and despite the fact that the competition is tough, you never know. Some of my best friends have recently found their homes this way. This may be one of the last ways to find affordable housing in Paris.

Check if the apartment complies with the law on rent control

One of the main fears when looking for an apartment in Paris is to pay a rent higher than the market price. Did you know that in Paris, as in other cities in France, the maximum rent is defined by law? Although at the moment, some real estate agencies do not comply with this law, it will soon become much more complicated. In the coming months, the maximum price of a rental property will have to be displayed on all real estate ads. If you want to be sure that the price of the accommodation in which you live, or to which you wish to apply, is compliant with the rent regulation, you can always take a look at this simulator.