Should I invest in Hermès ? 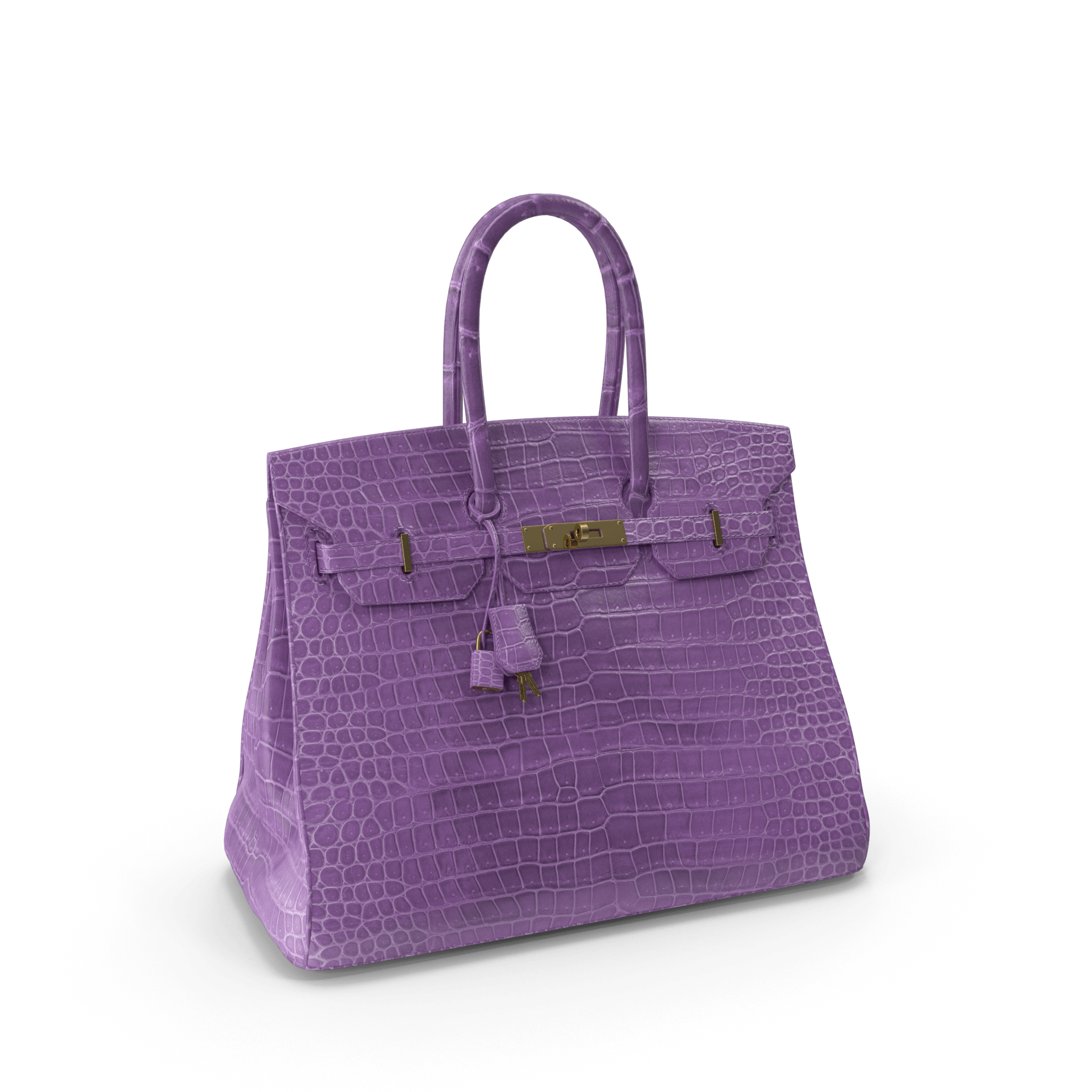 A few months ago, I told you that being an investor doesn't only mean investing in stocks, ETFs or crypto-currencies, but that you can also invest your money in physical goods and get an interesting return on investment. For example, a Birkin bag from Hermès is worth 500% more today than it was 25 years ago, and one of its special editions holds the record for the most expensive handbag in the world, as one was sold for $380,000 at an auction in 2017. But what about Hermès’ stock? And is it worth investing in the luxury house founded in 1837 in Paris? Let's take a closer look.

If you had invested in Hermès at the beginning of 2010, you would have made an excellent deal, to put it lightly. 1,000 euros invested in the company at that time would be worth around 13,330 euros today. By way of comparison, the same amount invested over the same period in the French benchmark index, the CAC 40, would have earned you around €1,630.

And while the difference is less spectacular over the past year, it is still significant. 1,000 invested in Hermès in August 2020 would be worth €1,740 today, compared with €1,320 for the same amount invested in the French benchmark. These amounts would even be considerably higher with dividends, but this is a rough estimate of their evolution.

Hermes' share price has been on a meteoric rise over the past few years, but what about the company's financial health? To find out, let's take a look at the French luxury giant's earnings report.

The first thing you’ll notice is that the Parisian house has recovered well from the Covid-19 pandemic as its revenues have increased by 71% in the first half of 2021 compared to the same period a year earlier, from nearly 2.5 billion euros to more than 4.2 billion euros.

And even when comparing Hermès' earnings between H1 2021 and H1 2019 - before the pandemic - they increased by 33%. This means that Hermès has not only recovered from the lockdown periods, but also continues to grow.

When you talk about the luxury industry, you can't avoid the subject of the Asian market. It is there that the biggest luxury companies concentrate most of their efforts and make the most part of their money. Like LVMH or Kering, Hermès is no exception to the rule, since Asia is by far the most important market for the house, with nearly 62% of its global sales in the first half of 2021 made in Asia, far ahead of Europe, which represents a little more than 20% of Hermès' sales.

Fashion, fashion, fashion. When you invest in Hermès, you invest in one of the most emblematic houses of French luxury. But the brand is mostly famous for its leather goods, which are by far its most important source of revenue, with nearly 50% of the company's sales coming from this sector, far ahead of clothing and accessories, which account for just under 25%. While it remains a marginal business, watchmaking is currently Hermès' fastest-growing sector, as the company reported a 120% jump in this sector between the first half of 2020 and 2021.

Does this mean that all the indicators are green for Hermès? Not exactly. The company faces fierce competition in the luxury sector and is a tiny player compared to the huge conglomerate LVMH. LVMH's sales, for example, reached more than 28 billion euros in the first half of 2021, nearly seven times more than Hermès'.

In the first half of the 2010s, Hermès faced a takeover attempt by LVMH, which took up to 23% of its capital using intermediary companies and financial arrangements through tax havens. LVMH's battle with the Hermès family, which now owns 66.5% of the company's shares through the holding company H51 and private shareholders of family members, lasted four years. Four years of fierce battle that culminated in LVMH's exit from the capital of Hermès, not without pocketing a net profit of 3.4 billion euros in the process.

Moreover, like all luxury goods companies, Hermès is largely dependent on the Asian market and the wealth of its clientele, particularly in China. The plan to redistribute wealth through an increase in income and consumption taxes, recently announced by Chinese President Xi Jinping, worries the luxury industry, which sees it as a brake on its growth in the country. Hermès, which makes a large part of its money in the region, would have much to lose.

In the end, investing in Hermès raises the question of whether one of the paragons of French luxury can cope with the increased competition in the sector and whether the development of the Chinese market can continue at the same pace or will come to an end depending on the political decisions taken by Beijing.