Should I invest in Volkswagen? 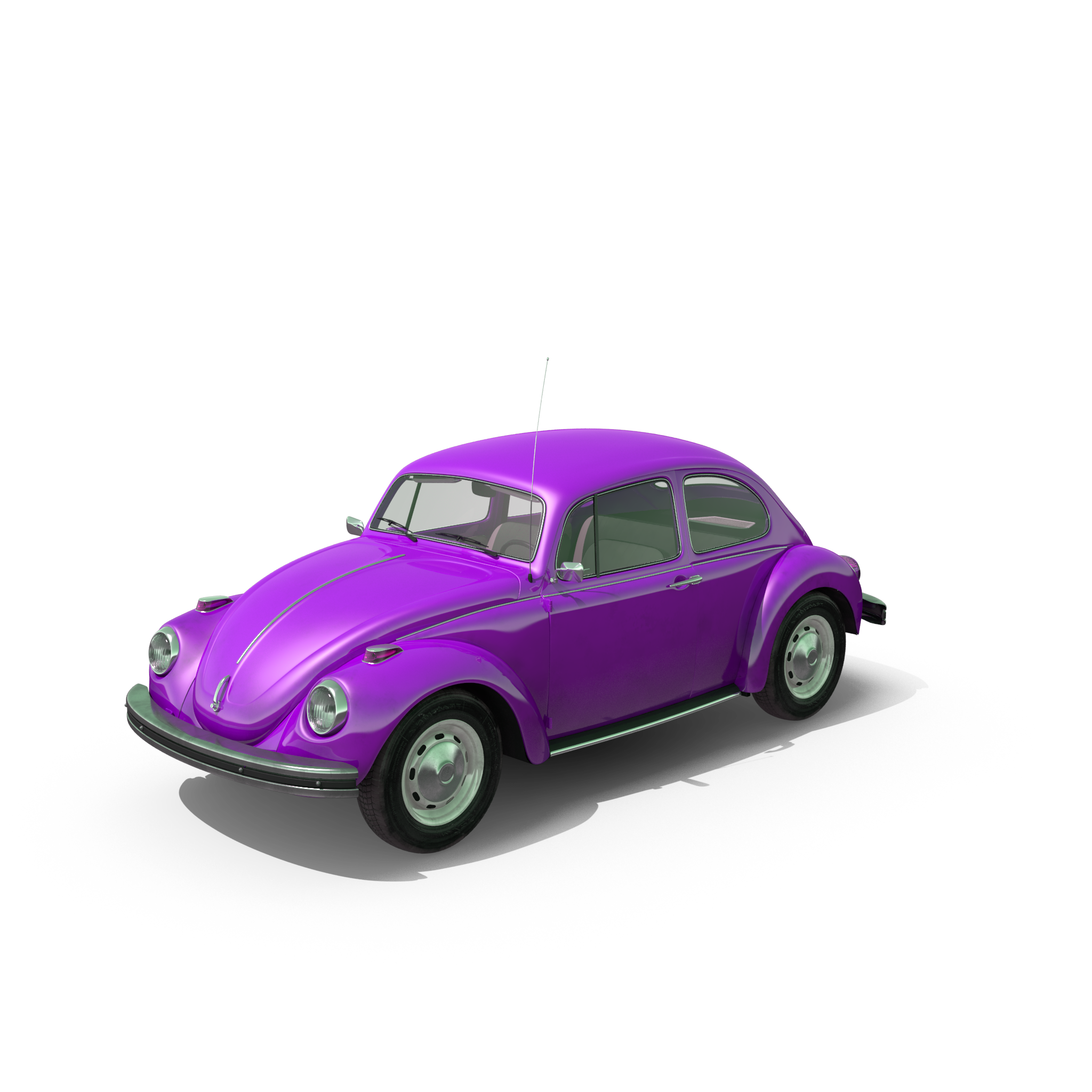 Today we are going to tell you about a company whose slogan has long been "Das Auto" (the car): Volkswagen. The German carmaker, founded in Nazi Germany in the 1930s, now fighting with the Japanese Toyota Group to claim the number one position in the world.

When you talk about Volkswagen, you immediately think about the VW symbol or about the VW van, but Volkswagen is much more than that. The German group is actually a huge conglomerate including many different brands such as Audi, Seat, Skoda or even the ultra fancy and pricey Lamborghini, Bentley, Porsche and Bugatti.

The German industry's flagship company has had its ups and downs over the past decade. The company had plenty of less flattering moments, including being implicated in the Dieselgate scandal, which involved  the manipulation of pollutant emissions tests on their cars using deceptive software. This was a major blow for the company, which has still managed to recover and is now embarking on a full-scale transition to all-electric vehicles.

Given the history of the company and the drastic changes in the automotive industry today, is it worth investing in Volkswagen?

If you had invested in Volkswagen at the beginning of 2011, you would have made money. 1,000 euros invested in Volkswagen at that time would be worth around 1,740 euros today, excluding dividends. However, the Volkswagen stock has underperformed the benchmark index for German companies, the DAX, over the past ten years. If you had invested the same amount of money over the same period in the index, you would have 2,220 euros today.

The reason Volkswagen shares have done worse over the last ten years than all the companies forming the DAX is mainly due to the Dieselgate scandal that hit the company hard in 2015. At its peak in mid-March 2015, a share of the German firm was worth 255 euros, before plunging to around 95 euros in early October 2015, a loss of more than 60% in just over six months.

Since then, Volkswagen's share price has recovered and is now almost at the highs of March 2015, as the stock is currently trading at around 210 euros. In fact, over the last twelve months, the carmaker has performed much better on the stock market than the German benchmark index. Since July 2020, Volkswagen's shares have risen by around 55%, compared with nearly 25% for the DAX. And if you compare this evolution to that of its main competitor, Toyota, VW is still doing better than the Japanese firm, whose shares rose around 38% over the past year.

How does Volkswagen make money?

Volkswagen's share price has done well on the stock market over the past 12 months, but what about the company's financial health? To find out, let's take a look at the German company's earnings report.

The carmaker is a typical cyclical company. Its financial health is largely affected by the health of the global economy. When the economy is doing well, people are more likely to buy a car than when things are going badly.

Therefore, it is not surprising that Volkswagen's results are better in the first semester of 2021, than a year earlier when the Covid 19 pandemic hit.

Between the first semester of 2020 and the one of 2021, the German firm has increased its sales by almost 25% from 3.7 million vehicles sold during the first six months of 2020 against more than 4.6 million sold over the same period in 2021. This increase is mainly due to the economic recovery in Europe in the first half of 2021. Volkswagen's sales in the region increased by 33% between the first six months of 2020 and those of 2021. The company's presence is also growing in the Asian market, where its sales have increased by more than 16% in one year, thanks in particular to the Chinese (+16.2%) and Indian (+102% but with much lower volumes) markets.

The Asian market has become the most important in terms of sales volume for Volkswagen, and it now exceeds the Western European market with more than two million vehicles sold in the first six months of 2021 compared to just over 1.5 million in Western Europe.

What is the future for Volkswagen?

So are the traffic lights turning back to green for Volkswagen? With global economic growth picking up, the carmaker, as a cyclical company, should logically benefit from it. However, the German company will have to face many challenges in the coming years.

The first of these is clearly the ecological transition. The German carmaker recently announced that it will stop producing combustion-powered vehicles from 2035 for its European models. This announcement is intended to accelerate the transition of the automotive company to all-electric vehicles. It comes at a time when, under pressure from increasingly stringent anti-pollution standards, the world's automakers are setting one timetable after another for phasing out the combustion engine.

But Volkswagen is not the only carmaker to want to move its product range to all-electric. Ford, Lotus and Fiat have also announced that they want to go 100% electric by 2030. Volvo, for its part, hopes to meet this challenge by 2025.

As a result, competition is fierce in this industry, as well as on the Asian market, which, as we have seen, is now the largest one in terms of volume for Volkswagen. All the major carmakers are looking to take advantage of the opportunity presented by this high-potential market, mainly in China and India.

Investing in Volkswagen today means betting on whether or not the German manufacturer will emerge as a winner from the energy revolution that the global automotive industry is undergoing, but also on whether the Wolfsburg firm will succeed in taking advantage of the explosion of the Asian market.