The cost of subscriptions 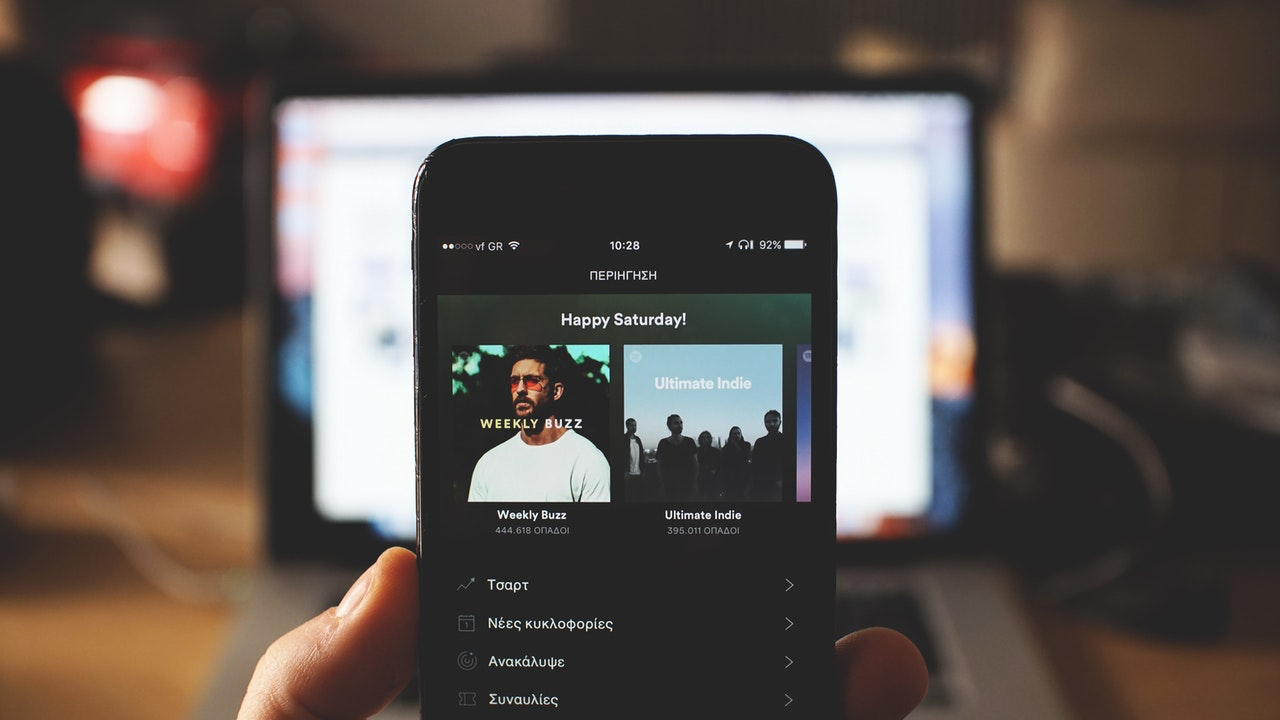 How much are you paying for subscriptions every month?

Most of us are surprisingly bad at knowing just how much money is getting automatically withdrawn from our account every month to the likes of Netflix, Amazon Prime and co. A 2019 study by consulting firm West Monroe Partners showed Americans on average think they spend about $79 a month on subscriptions. The actual average was closer to $237.

Subscriptions have boomed as a business in the past decade. Starting with the rise of streaming video and music services, many products that used to be one-time purchases have instead moved to subscription models that offer psychologically appealing prices like 4.99 or 9.99 a month. While many of these services are useful, it’s also good to know when they’ve outlived their usefulness and how to manage them effectively.

How to budget subscriptions

Subscriptions are perhaps the easiest expense to figure out in a monthly budget. Since their price is stable and debited at regular intervals, it’s an easy task to add them all together. If you’re a Vivid customer, it’s even easier, as our app has a feature that uses artificial intelligence to automatically detect any recurring payments you’re making, and show you how much you’re spending every month.

Once you’ve figured out how much you’re actually paying, the hard part begins.

The only way to manage the cost of your subscriptions is to cancel some of them. That’s easier said than done, as the services often entice to you to stay, and make leaving a psychological hurdle.

One method of figuring out what to cancel is to think of it more flexibly — some services are more useful for some months of the year than others. For example, if you got a Disney+ subscription to watch a show like the Mandalorian, and you’ve finished up with the show and aren’t finding much else to watch, you can cancel that service until the next season arrives. If instead you find yourself spending more time on Disney+ but less time on Netflix because you can’t get enough of Baby Yoda, you can cancel Netflix for a month or two, and jump back in after.

Vivid’s app can also help you here. With one click, you can block payments to any of the subscription services the app has recognized, making sure you don’t get charged any more than you want.

That way, you stay in control.