To hoover, to google, to… docusign? 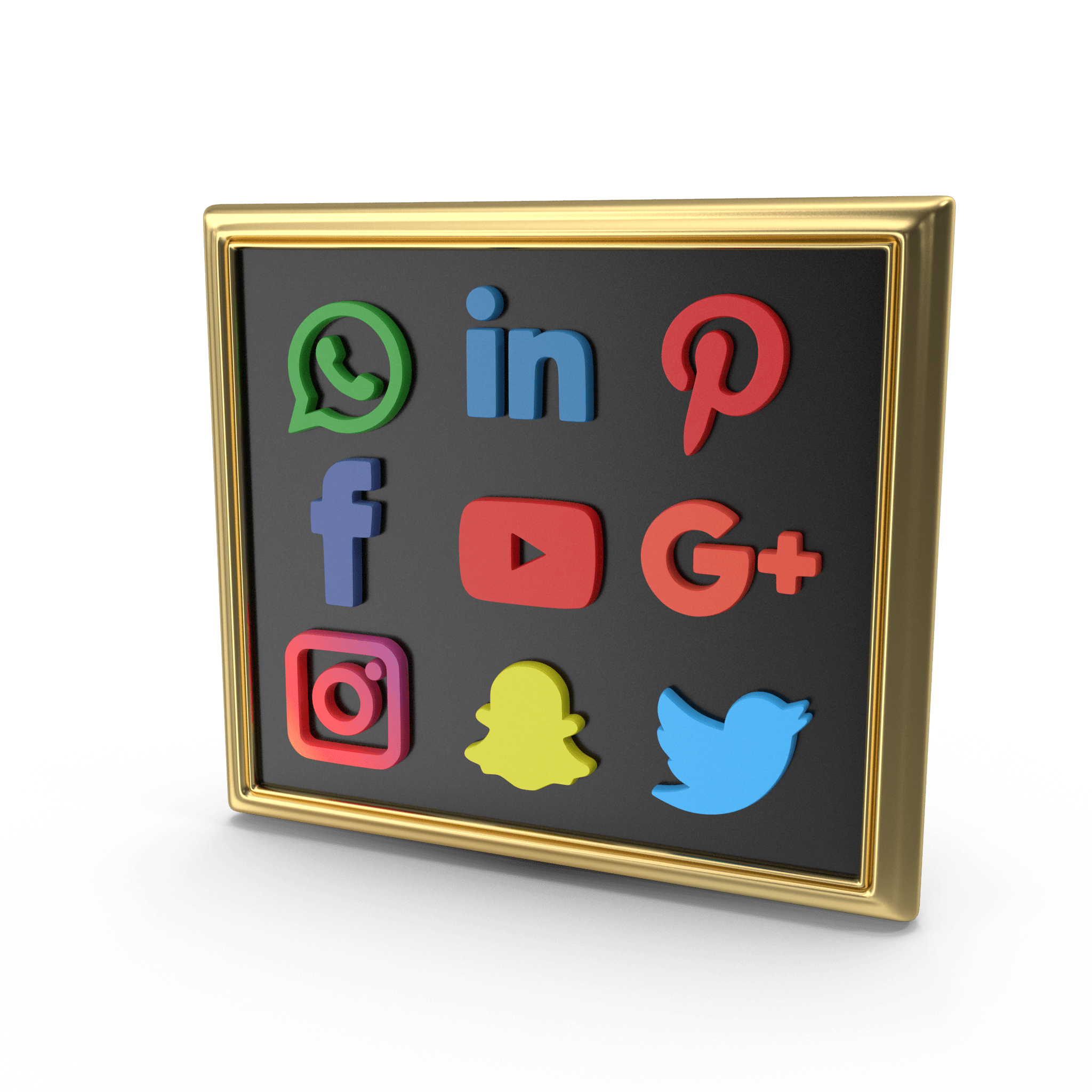 The majority of us associate surfing the net as ‘googling’, cleaning the floor as ‘hoovering’ and editing our photos as ‘photoshopping’. What we forget is these verbs are actually brands. Brands that have infiltrated and impacted our lives so much their very name has become synonymous with their use.

The real question is, why does this happen and is it good for business? And what could be the next company to verb up?

The way we talk is constantly changing. Words enter and leave our vocabularies, often without us noticing. We don’t say “groovy” or “boombox” anymore, but we know when something is “cringe,” or a “meme.” When a brand becomes a verb, it’s part of that natural process. It’s also an acknowledgement of how important that brand has become in our lives.

For example, the Hoover Company dominated the vacuum market to such an extent that the term “hoover” became synonymous with vacuum cleaners. This helped the company’s exposure enormously — every time someone talked about cleaning their home, they were essentially doing free marketing for Hoover. Hoover was benefitting from brand equity, a way to measure how valuable a brand name is. Brands with high brand equity can charge more for their products, because people associate them with quality.

The most famous example is Google. The company had to win the affection of the world through its superior search algorithm that focused on site popularity rather than simple keyword matching. This allowed the tech giant to build a brand associated with quality results and ease of use. It wasn’t long before Google was the market leader in search engines and “googling” became a widely used term, creating valuable word of mouth branding (this could be seen in pop culture in the early 2000s) that ensured the company’s continued domination. Google the verb was eventually added to the Oxford English Dictionary in 2006.

In short, when brands become verbs, it translates directly to what the brand does and indicates that the product has been widely accepted by the general public. This verbing up fosters an emotional connection and as we all know, emotions drive decision making.

It’s hard to predict what the next brand that turns into a verb will be. It’s a natural process, and attempts to make it happen forcefully have usually failed — do you remember Microsoft trying to make “to Bing” happen?

But there are companies that are starting to be used more in everyday life. One candidate is Docusign.

DocuSign is not new to the market (founded in 2003) and is best known for being one of the early companies to use electronic signatures. . There is no denying that the pandemic has helped drive the company’s growth, currently ranked as the largest player in the e-signature market with a nearly 70% share and revenue for 2021 at about 1.45 billion.

The next company to verb up?

Like Google and the Hoover Company, DocuSign is also a brand that could have the potential to verb up’ We live in a world that is becoming more conscious of digital privacy and consumers are starting to choose options based on this. Docusign has a few competitors in the electronic signatures market, like PandaDoc and AdobeSign, but none of them have the brand recognition of Docusign yet. Whether that means people will start saying “docusigning” to mean “sign a document electronically” remains to be seen.