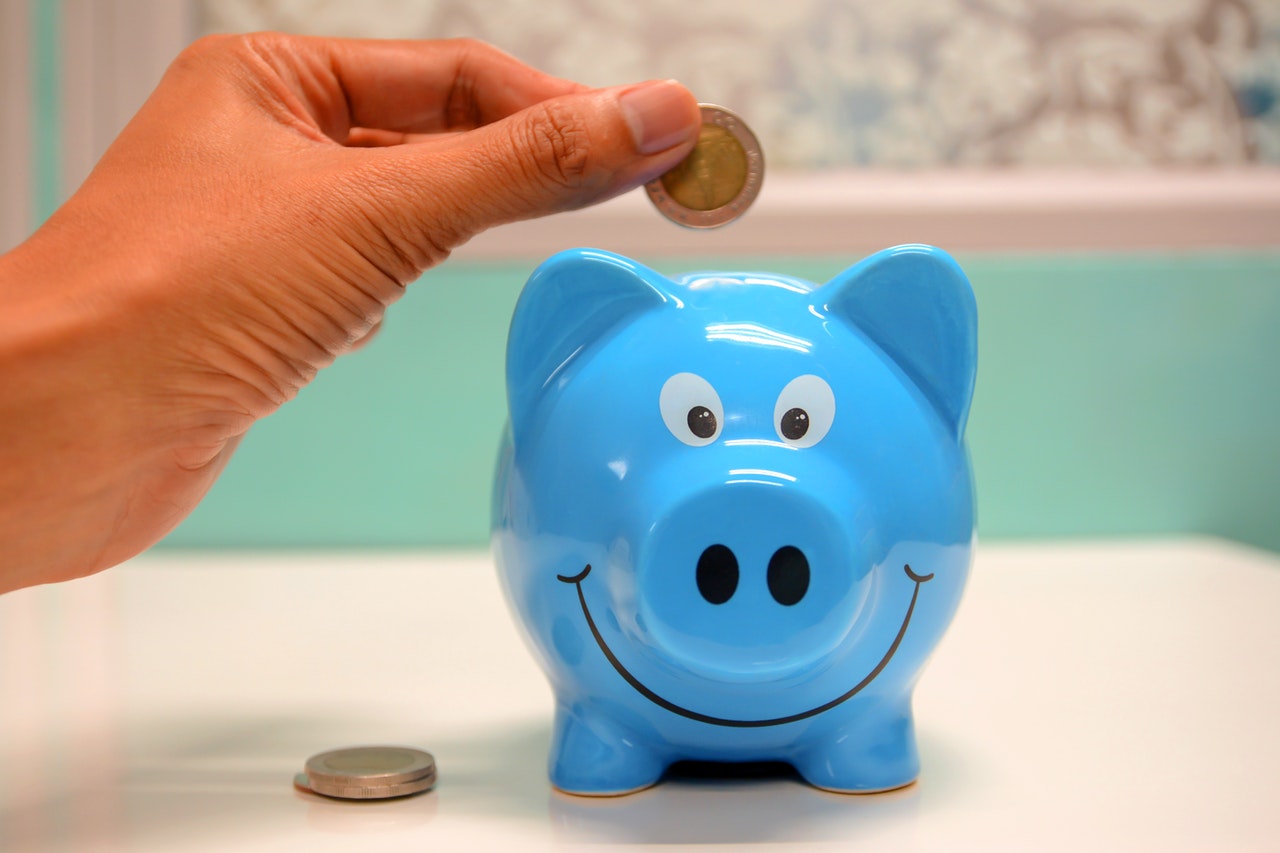 I know this headline is provocative. I know you’re probably fuming right now, thinking “I can barely get from paycheck to paycheck and save a little, and now you’re telling me that’s not enough??”

Saving is great. No, it’s more than great: it’s crucial. Saving your money and setting it aside is the cornerstone of any financial planning. Still, simply setting money aside will probably never be enough to secure your future. Why?

Because the system is rigged.

That’s right. You never had a chance. While you’re working hard and saving hard, the rich are collecting dividends and getting even wealthier thanks to compound interest (and often tax loopholes.)

Don’t despair though. Not all hope is lost because many of the tricks the rich use to stay wealthy are tricks you can also use to grow your money.

But first, let's look at why saving isn’t enough.

Inflation: the monster that eats your money

Photo by bt3gl from Pexels

You’ve probably heard about inflation before: either as a number that gets announced every month or in stories about countries like Venezuela where inflation is so strong that a cup of coffee doubles in price in a month.

Simply put: inflation is the word used to describe everything getting more expensive. The reasons behind this are complex: partially it’s people having more money to spend, or demand increasing for certain things, or even the cost of the materials used to make those things rising.

But the fact remains that generally, the cost of goods increases every year. This is important for your buying power, as the money you earn buys you less with each year. In 1950, two steaks might have cost you around $4.50. Today, you could spend more on your coffee. Essentially, your money is worth less with every passing year.

This also means if you’re saving money, that money is worth less.

Let’s say that you’re 25 and want to save half a million euros for retirement at age 65. You have 40 years, so every month you should be setting aside about 1000 euros.

That might already sound like a lot. But remember, half a million now won’t be worth the same amount in 40 years. If inflation stays by 2% every year (the European Central Bank’s target for inflation), you’ll actually need to save 1.1 million euros. That means setting aside 2000 euros every month, starting now.

How to fight inflation

Photo by Sabel Blanco from Pexels

We can’t really stop goods from getting more expensive. And short of getting rich, we can’t really afford to just set aside more money now. So how do you make sure your savings aren’t destroyed by inflation?

Ideally, we’d grow our money by at least the inflation amount, if not more. But how can you do that? Savings accounts rarely offer 1% interest these days, which isn’t enough. Is there any way to get more than 2% growth?

You can see where I’m going with this: the answer, of course, is investing.

That’s the secret the rich figured out a long time ago: if you invest your money, it will earn more money on its own — though you’re accepting risk as part of that deal. Even just putting your money in a general market-tracking ETF at the beginning of the year would have already made it grow by 24%. Eventually, that growth builds on itself, like a snowball that gets bigger the further it rolls downhill.

Let’s take a look at our retirement example. Let’s say instead of setting aside the money to do nothing, you invest it. There are some ups and downs in the market, but over 40 years, you expect that on average you can get a 10% return on your investments. How much would you need to set aside every month to get 1.1 million euros in 40 years?

The answer: about 208 euros a month. That seems a lot more reasonable, doesn’t it?