3 TV shows from 2021 that will teach you finance 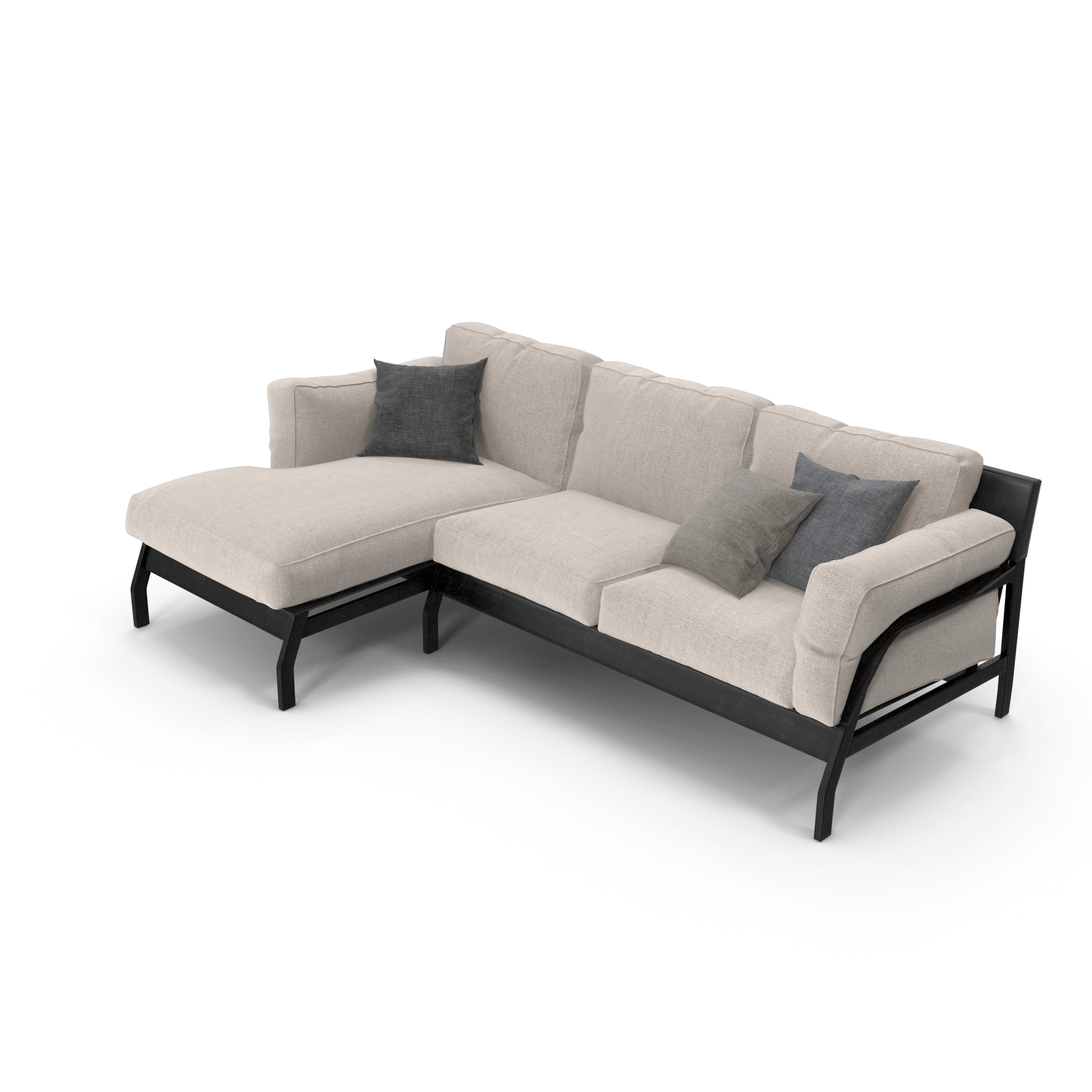 You probably already have a long list of film and series recommendations, but winter has only just begun and the Omicron variant means you might have to put that social life on pause for a bit longer.

So what better way to broaden your knowledge than with our selection of shows that will teach you about finance?

Don't worry, these are short series, we've left out 5-season series like Billions or Money Heist. Here is our list of productions specially curated for you:

This Netflix documentary miniseries explores different economic issues in five 20-minute chapters. Through explainers and interviews, it explores the problem of college student debt in America, the credit card business, what we should do to afford to retire someday, why financial scams work, and how the gambling industry lures us in.

You probably already know the style of Vox Media, the creators of the series, but if you don't, it is extremely easy to understand and very entertaining. And, in this case, also practical.

As its name suggests, the series, which recently won the Golden Globe for Best Television Series Drama, tells the story of a family battle to inherit control of a media and entertainment empire.

Although it does not tell a true story, its characters and vicissitudes are inspired by powerful and influential media dynasties such as Rupert Murdoch, William Randolph Hearst, Sumner Redstone and even the former U.S. President Donald Trump.

You should see it, not only because of the fantastic performances of the cast, but also because you can get an idea of how internal and external factors affect the price of a company, how management makes fundamental decisions based on the stock market valuation or how easily a huge dinosaur can fall if it does not invest in innovating and adapting its products to the current times.

Waystar Royco, Logan Roy's family business, will remind you of Disney, Fox Corporation or AT&T (owner of WarnerMedia, HBO and CNN). In case you are interested, the Financial Times has tried to calculate what the company would be worth in real life.

Surprisingly, in this German miniseries there is no techno music scene, no squatters, no drugs, not even cops investigating crime. Well, maybe a bit of that.

The Billion Dollar Code tells the story of two friends, passionate about computers in the early stages of the internet, who join forces to carry out an ambitious project to make a digital recreation of planet Earth. Putting together maps and satellite images, they created a platform called Terravision.

The concept probably made you think of Google Earth. Well, that's exactly what the creators of this software thought. The story is an adaptation of a real court case that took place between 2014 and 2017.

I won't reveal the ending, but the story of the court dispute with the giant Google -aka Alphabet- could be repeatable for many other small tech startups.