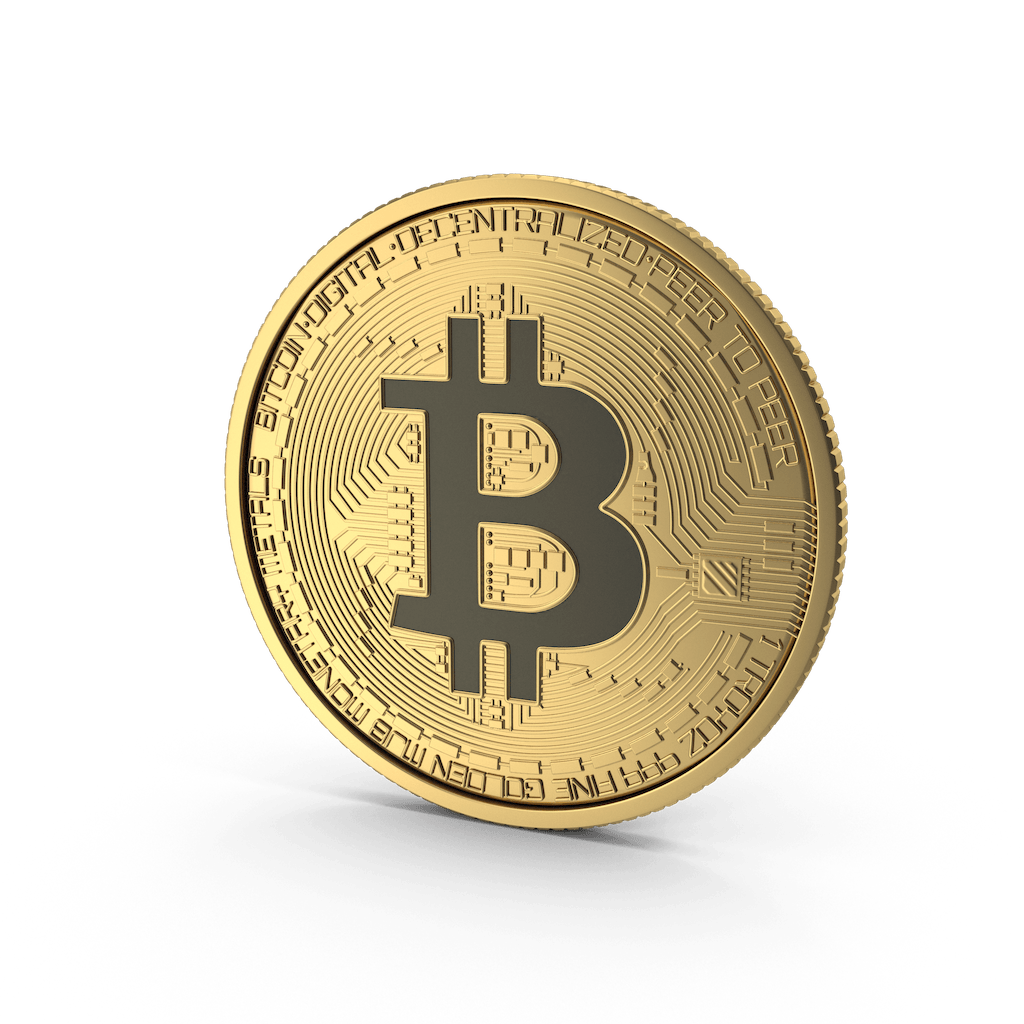 I’m going to let you in on a little secret: no one really knows what a cryptocurrency is. They just showed up one day and we’ve all been pretending to understand them since. OK, maybe that’s not exactly true, but fact is, even self-proclaimed cryptocurrency experts don’t always know the details of the technology.

To truly explain it would take much longer than one blog post, but we can cover the basics here. Hopefully by the end of this article you’ll at least be able to talk about bitcoin at parties, which is a great way to get everyone to stop paying attention to you.

What is a blockchain?

‍Let’s start with the foundation. And for cryptocurrencies, the foundation of (almost) all of them is the blockchain. To explain the blockchain, imagine you’re the owner of a little shop. Every time a customer buys or returns something, you write down the transaction in a big book, to keep track of how much money you’re taking in. That book is called a ledger. A blockchain is a ledger of every transaction that happens with a specific cryptocurrency.

But what if your ledger gets lost or damaged? All your transactions would be lost. So you decide to be clever and get a friend to run an identical ledger with you. Every time you write something into it you call your friend and they write down the same thing. That way one ledger can be damaged and you can rebuild it from the other one without a problem. Neither is a copy or original. They’re both equal versions of the same document.

In order to make sure each version of the ledger is in sync with the other one, their contents are all checked periodically. So-called miners use a lot of computing power to do this. When a new transaction happens, the miners all verify that it’s legitimate (the bitcoin being traded belongs to the person trading it, and the receiver is real) . Once that’s done, the transaction is added to the blockchain, and is linked to all the previous transactions there, so that if someone wanted to go in and change it, they would also have to change every transaction before it. ‍

The blockchain is only one part of the equation. Above that is the bitcoin, which unlike physical money is just a piece of digital information on its blockchain. There is a fixed number of bitcoins, and new ones are created when miners verify a transaction, as a reward.

With paper currency, the amount of money produced is decided by a central bank. They can print as much or as little as they want, keeping in mind of course that printing a lot of money might lead to faster inflation. But cryptocurrencies are decentralized, which means no one decides how much money is produced. Instead, a mathematical model already decided that when bitcoin was created. It goes down periodically, which is meant to restrict supply and keep the currency valuable.

But a cryptocurrency is like any other currency: it’s worth as much or as little as people believe it’s worth. For Bitcoin, that’s meant occasionally wild swings in value. In 2017, the value shot up to nearly $20,000 for one bitcoin, before falling to nearly half of that. In 2021, it’s gone past $45,000. That’s why you don’t need to know much about cryptocurrencies to invest in them. Like any speculative asset, their value is dependent on everyone else’s belief in their value. That doesn’t mean knowing their technology isn’t useful to know! Blockchain technology is incredibly interesting and has many practical applications. And in the long-term, it might even change how we use currencies. But for now, your profit or loss will depend more on volatility than technology.