8 dates that marked the history of the Paris stock exchange 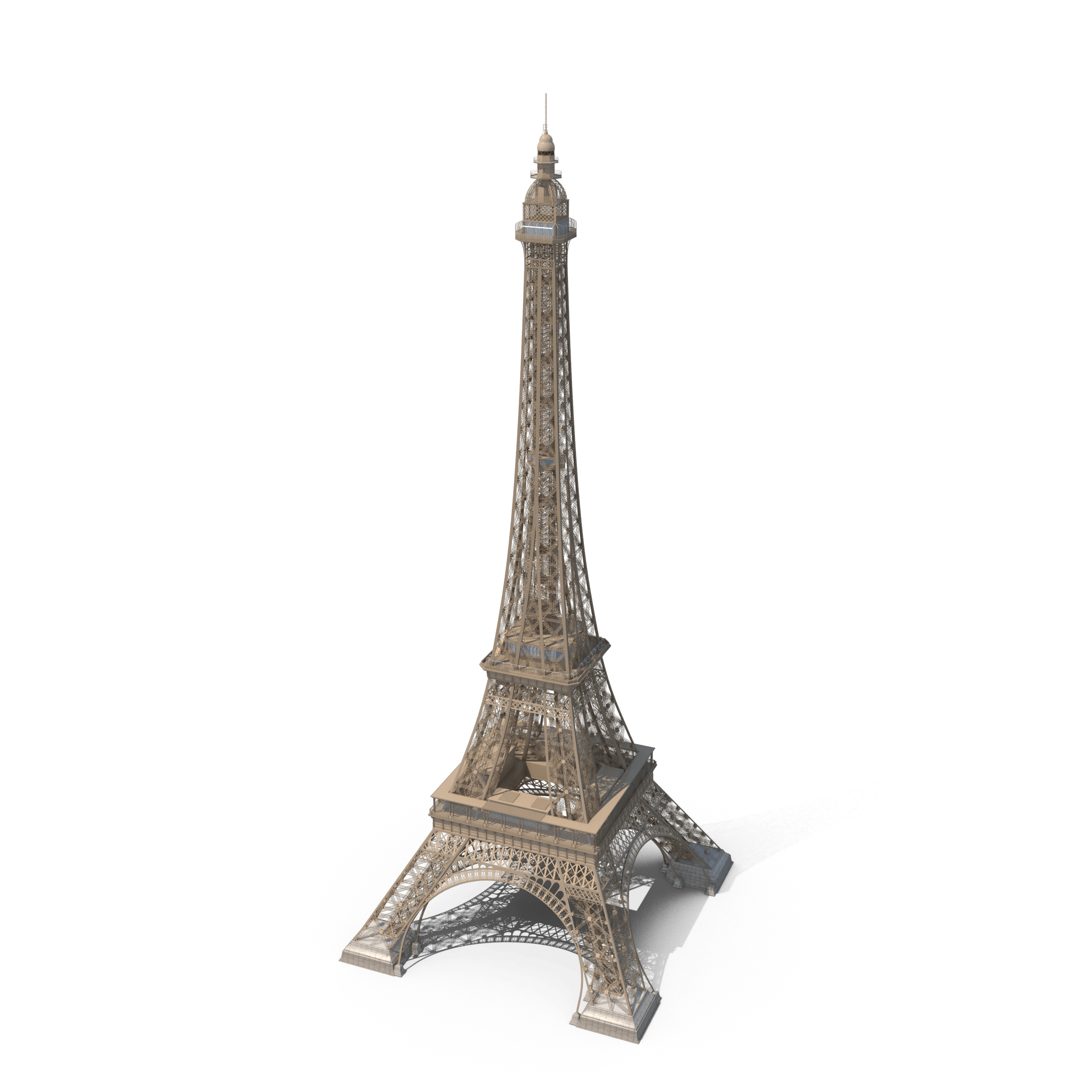 Did you know that the bankruptcy of a Scotsman was indirectly responsible for the creation of the Paris Stock Exchange, or that no woman was allowed to set foot there until 1967? In its almost three centuries of history, the home of French finance has seen its share of ups and downs. Let's take a look at its history and its evolution since its creation.

In the centralised state that is France, you may think the first stock exchange would have been in Paris. No, it was actually in Lyon that the first French stock exchange was established in 1540. There, people essentially traded negotiable instruments (to simplify things roughly, IOUs in the form of the ancestor of cheques).

Attention, little economic history lesson! Remember when we told you that the creation of the Paris Stock Exchange was closely linked to the bankruptcy of a Scottish banker?

To put it simply, in 1716 the royal authorities decided to entrust the reins of France's finances to the Scottish adventurer, economist and banker John Law, in order to solve the kingdom's debt problems. He set up the "Law System", which consisted of replacing the money used at the time (gold and silver coins) with paper money (the ancestor of our banknotes), by creating a state bank. The system worked so well that the value of these new notes surpassed that of gold and silver coins.

What does this have to do with the creation of the Paris Stock Exchange you might ask? Well, John Law's success created a number of enemies who wanted him gone. They manipulated the exchange rates between paper money and the valuable metals and increased them by a factor of 40 in a single year, and then took their profits. As a result, panic swept through the markets. The bank did not have enough metals to pay back all the investors and went bankrupt in 1720.

Yes, but what about the Paris Bourse? Four years later, in 1724, the French economy was still reeling from the collapse of Law's system. The royal authorities decided that it was time to put some order into all this, in order to fight against wild speculation. This led to the creation of the Paris Stock Exchange on 27 September 1724 by order of the King's State Council. Only stockbrokers were allowed to trade securities (mainly government bonds). They were located in the heart of Paris, on rue Vivienne.

More than a hundred years after it was created and after several moves around the capital, the Paris Stock Exchange took up residence in the Palais Brongniart, named after its architect, who also designed the famous Parisian cemetery of Père Lachaise. The creator of the place did not attend the inauguration of the building that bears his name, as he died in 1813 and was buried in... Père Lachaise.

On 5 March 1886, the Paris stock exchange experienced a great scare. Stock market crash? Not at all. On that day, Charles Gallo, an anarchist already convicted of counterfeiting money, threw a bottle of acid from the upper galleries into the basket of the Stock Exchange, then fired three shots. Fortunately, no one was injured. Charles Gallo was sentenced to 20 years hard labour.

243 years. That is how long it took for women to finally be allowed access to the trading floor of the Paris Stock Exchange, the place where everything is made and unmade. Since it was created in 1724, the rules of the stock exchange have forbidden women to enter. This prohibition was confirmed twice at the beginning of the 19th century, in 1801 and 1816, and never questioned until then. It was not until 1967 that the rules of procedure were amended and this discrimination was finally abolished.

Along with the growth of electronic markets, the Palais Brongniart is gradually losing its essence. The development of the CAC system, which stands for Cotations Assistées en Continue (Continuous Assisted Quotations), at the end of the 1980s gradually put an end to the principle of the open auction. Originally, operators placed themselves around stations to trade securities. These baskets had the merit of creating emulation in this place, but could not compete with electronic exchanges in terms of speed. On 6 April 1998, the Palais Brongniart was finally abandoned by the financial markets and became an exhibition and conference venue.

2000: Yes, stock exchanges can merge too

Euronext. The name may ring a bell. It is nothing less than the main stock exchange in the eurozone. The group, resulting from the merger of the Paris, Brussels and Amsterdam stock exchanges, was created on 22 September 2000 with the aim of taking advantage of the harmonisation of the European Union's financial markets after the introduction of the euro. Listed on the stock exchange since 2001, the consortium currently offers more than 1,450 different securities representing a market capitalisation of over EUR 4,500 billion.

We told you about the creation of the Euronext group in 2000.  Seven short years after, a new merger transformed the stock market landscape. After turning down an offer from Deutsche Börse, Euronext decided to join forces with the world's most iconic market: the New York Stock Exchange (NYSE). A new transatlantic giant was born: NYSE- Euronext. The marriage didn’t last long, as the group was acquired in 2013 by the American Intercontinental Exchange (ICE) and will be split in two. The Euronext entity will return to the markets in 2014 as an independent entity.