A guide to investing in currencies 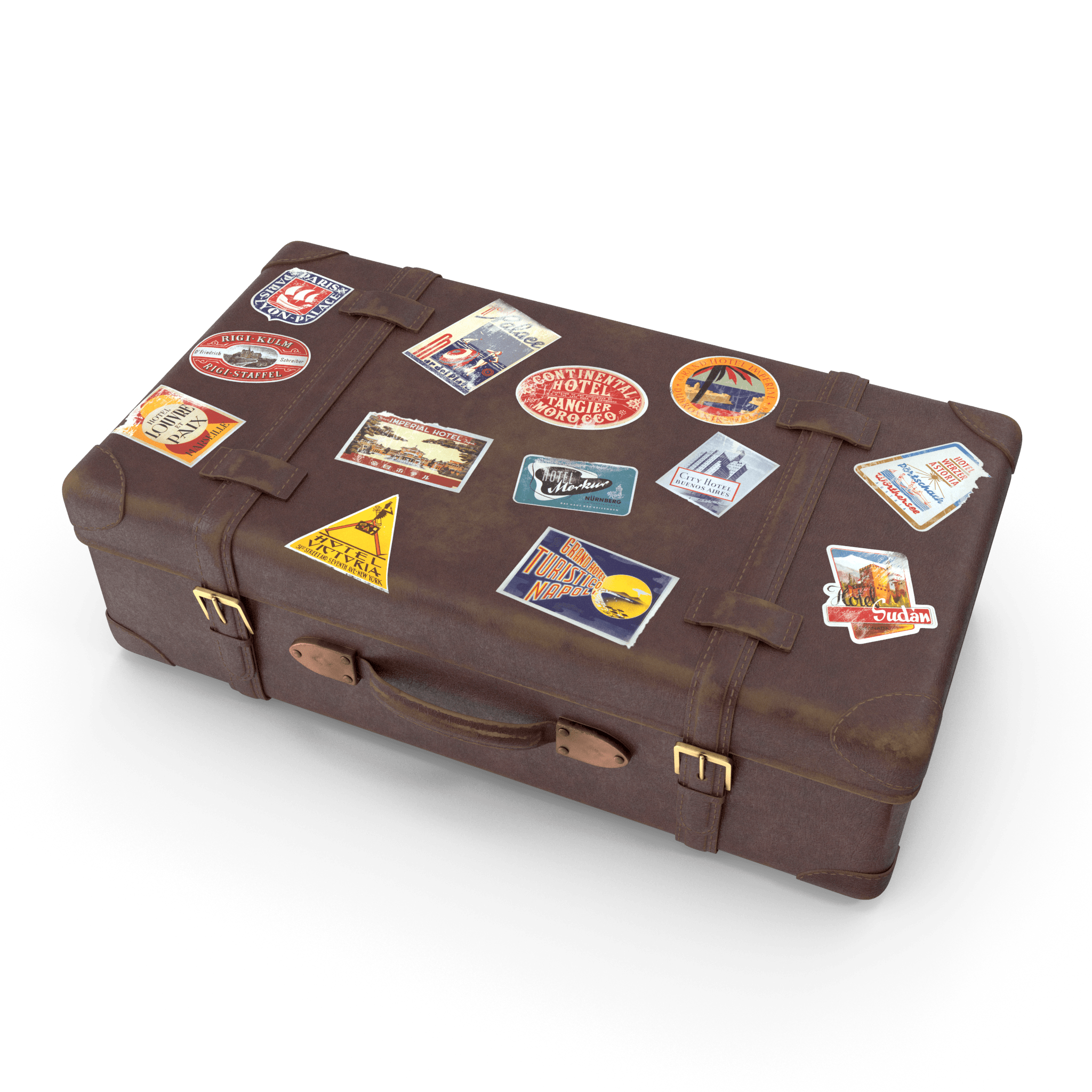 Long before the mysterious Satoshi Nakamoto came up with cryptocurrency, and even before companies’ shares were traded on the stock exchange, people were exchanging one currency for another to protect their savings and make a profit. The foreign exchange market is said to be the oldest financial market. But how does it work?

Why does the price of money change?

Let's go back in time for a bit. Historically, the price of coins was linked to the price of gold or other precious metals. In 1944, after the World Wars, the most industrialised countries at the time reached the Bretton Woods agreement. The US dollar then became convertible for a fixed amount of gold held at the US Federal Reserve: exactly 35 dollars per ounce. Anybody could go to the reserve and trade their dollars for gold. This also had an interesting effect: if the US wanted to print more money, they would need to get more gold. As the dollar had a fixed value, many countries pegged their currencies to the dollar.

So can I go to the Fed to get my gold nuggets? Not anymore. During the Vietnam War, the United States was forced to print more money and the gold reserves were no longer sufficient to back all the dollars in circulation. In 1971, Richard Nixon "temporarily" suspended the gold standard and the dollar became fiat money with a floating exchange rate. That means supply and demand in the currency market establish its price. There is nothing more permanent than a temporary decision, and it remains so to this day.

Many currencies are indeed still pegged to the dollar nowadays. Those have a fixed exchange rate. Their prices move in the same proportion as the currency they are pegged to. Why do they do it? Originally the purpose was to maintain economic stability because it is frequently the one used by their largest trading partner. But at the same time, it comes with the risk of being exposed to anything that could happen in a foreign country. So those central banks keep large reserves of the reference currency to be able to make adjustments in their economy. Some examples of currencies with fixed exchange rates are the Saudi Arabian riyal, pegged to the US dollar, and the Danish krone pegged to the euro.

What is the Forex?

The Forex or Foreign Exchange market is the world's largest financial market by far, larger even than all stock markets combined: it moves trillions of dollars every day. It was created to facilitate international trade, but now the percentage of currency exchanged to buy goods and services is minimal compared to the volume used for investment.

The control is decentralised and spread across an international network of banks, institutions, brokers, companies and investors. It is open 24 hours a day from Monday to Friday, as the timetables of different markets overlap: London, New York, Tokyo and Singapore are some of the main ones.

Let’s talk about the pros and cons for you as an investor. Forex is highly liquid, which means that you can access your money almost immediately, but… it is also extremely volatile, as exchange rates can change in a matter of milliseconds if news anticipates an event that may affect a currency. It is therefore very risky.

The behaviour is very different from that of shares. Stocks can go down momentarily, but they tend to go up in the long term –if the company is performing well. Currencies can go up and down dramatically, but they generally lose value due to inflation in the long term. That is why investors often treat the foreign exchange as a short-term deal, holding their investments typically only for a few weeks.

How to invest in currencies

When you need to exchange money for a trip, you may get a better or worse deal depending on when you make the exchange. If you see on the news the economy of the country you’re travelling to is growing, you may decide to make the exchange in advance at a more affordable rate and keep it. If it looks like things are not going well and the currency could devalue, it may be better to wait until the eve of your trip. It’s the same principle as when you invest in stocks: you buy the currencies you think are going to rise and sell when you think they will fall.

To help you understand how to read the exchange rates: if the EUR/USD exchange rate is 1.20, it means that you will receive $1.20 – quote currency – for every euro – base currency.

Exchange rates can vary depending on interest rates, inflation, political stability, unemployment rate and trade balance (difference between imports and exports) of the country that issues the currency. So there is some data you need to watch out for if you're thinking of investing in foreign exchange. Keep in mind that the price you pay to buy a currency is more expensive than the price forex brokers pay you when you want to sell it.

The Vivid app allows you to have Pockets in up to 100 different currencies and link them to your card when you travel. Even if you don’t have linked, it automatically detects the payment currency and makes transactions from the Pocket that holds the chosen currency. This way, you decide the exchange rate for your purchases. No surprises.

You could also go old-school and collect coins from different countries and historical moments. Since we learned that holding currencies is a form of investing, I can say that my first investment portfolio was a collection of euros that I gathered when I was 12 years old.