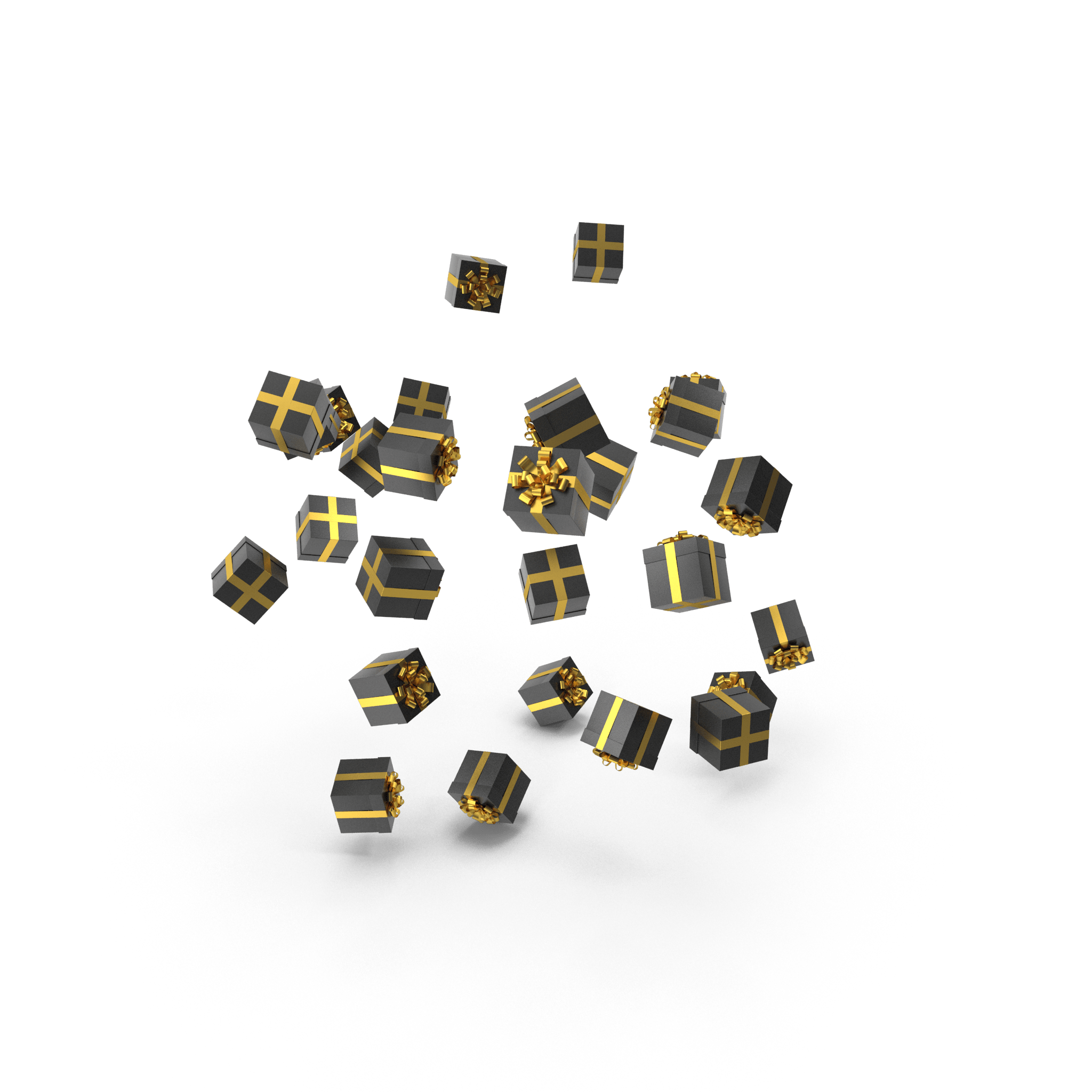 This year’s Black Friday was supposed to be a return to normal. After massive global lockdowns last year due to the pandemic, most people shopped online, and retailers struggled to make up for lost revenue. This year, we were going to make all that up, with high vaccination rates and in-store shopping.

Then the supply chain crisis hit, and we’re once again facing a Black Friday different from previous years. Here are our tips for making it a successful one.

Think outside the box 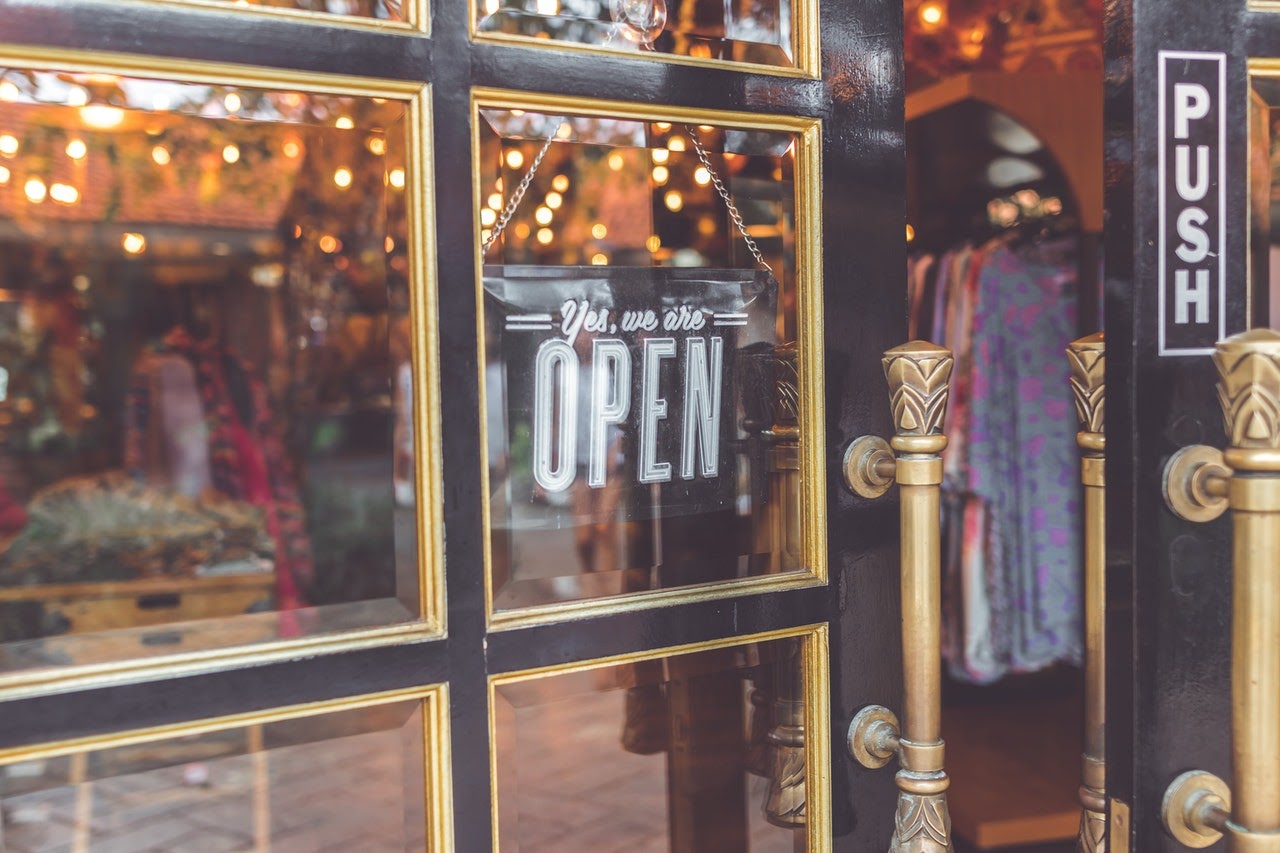 Photo by Artem Beliaikin from Pexels

If you’re anything like me, you’ve gotten used to doing all of your shopping on a few websites. In the past, I may have gone to multiple stores to find a present for someone or a good deal on Black Friday. Now… I just click through the deals section of Amazon.

But with the supply chain issues causing Amazon deliveries to be delayed — in some cases by months, it may be time to go old school again. You don’t have to go into stores physically, especially as we’re still in a pandemic, but lots of shops have their own websites where you can find deals just as good as in the big stores. 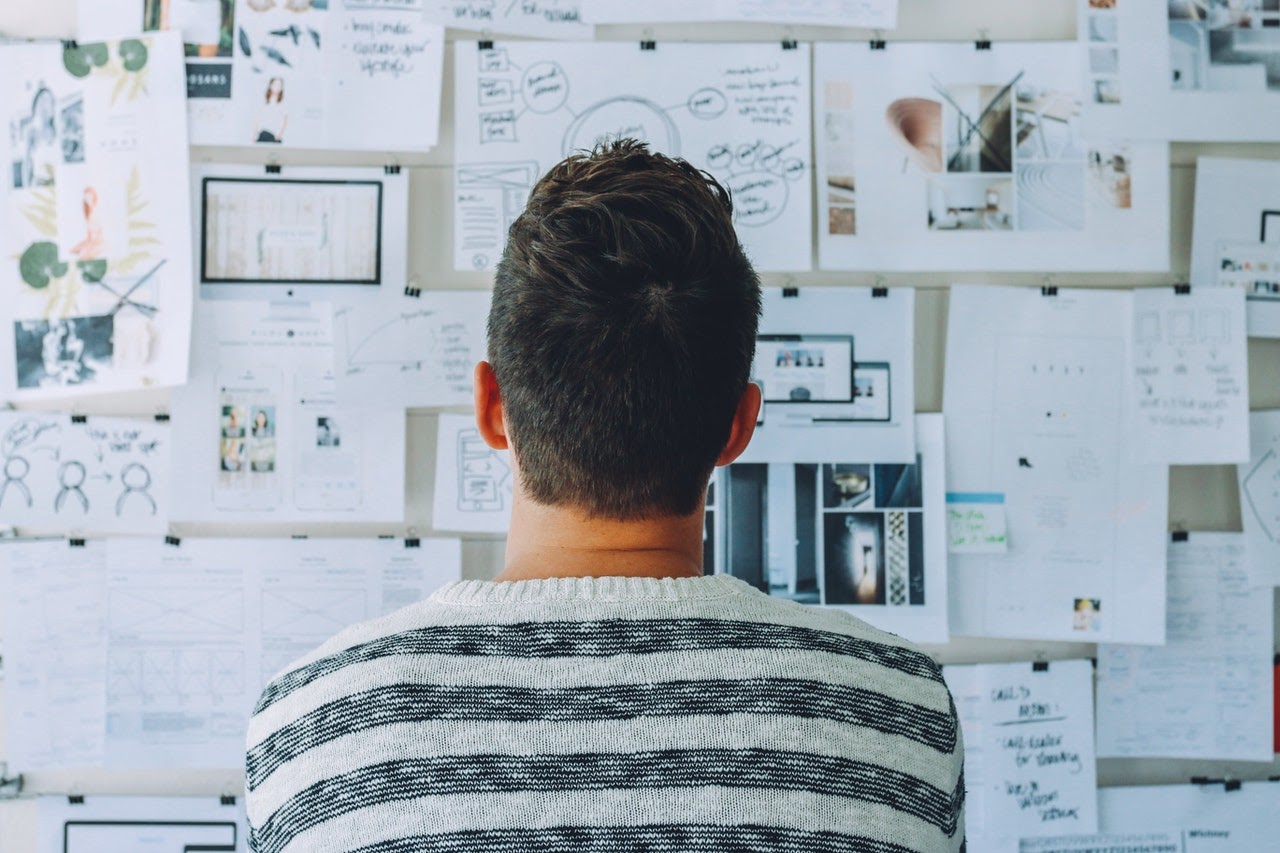 Hey, that vacuum cleaner is 58% off! That’s a pretty good deal, right?

Not always. Prices have a way of increasing before Black Friday, only to come down on the day so that deals seem better than they are. Savvy shoppers know how much an item usually costs them, so that they can figure out what’s a deal and what’s just hot air.

Some tools can help here. For example, Keepa is a plugin that tracks prices on Amazon, and alerts you when a price has dropped or increased. 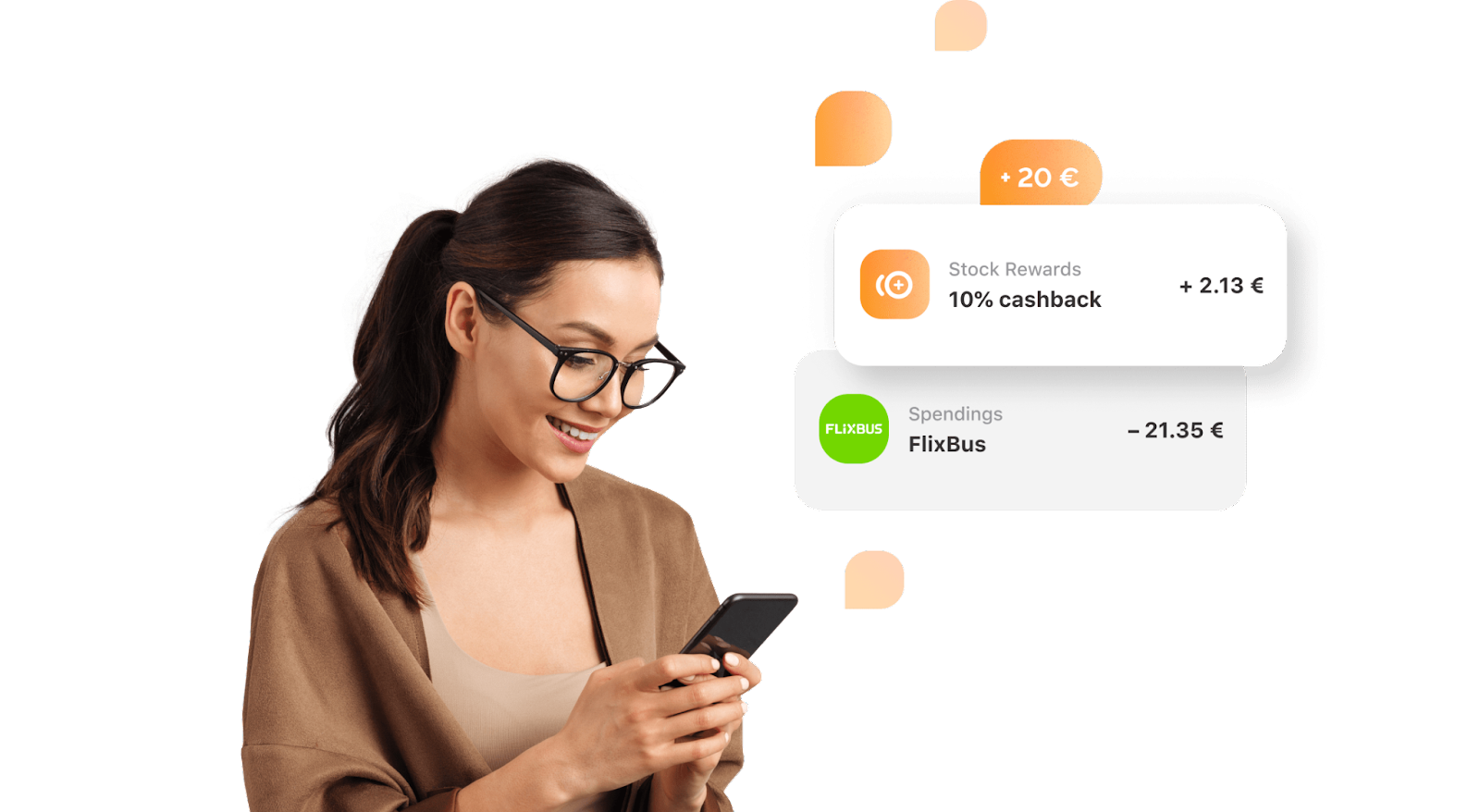 Cashback and rewards programs are supposed to make you want to spend. So the best time to take advantage of them is when you’re spending. Makes sense, right? Cashback programs, in particular, can help you stack discounts by giving you money back on already discounted purchases. If you want, you can use that money to do more Black Friday shopping.

We spent a lot of time this year finding cashback rewards we thought would be useful for you. Go through the entire rewards screen on your app. Chances are, there’ll be something you like. 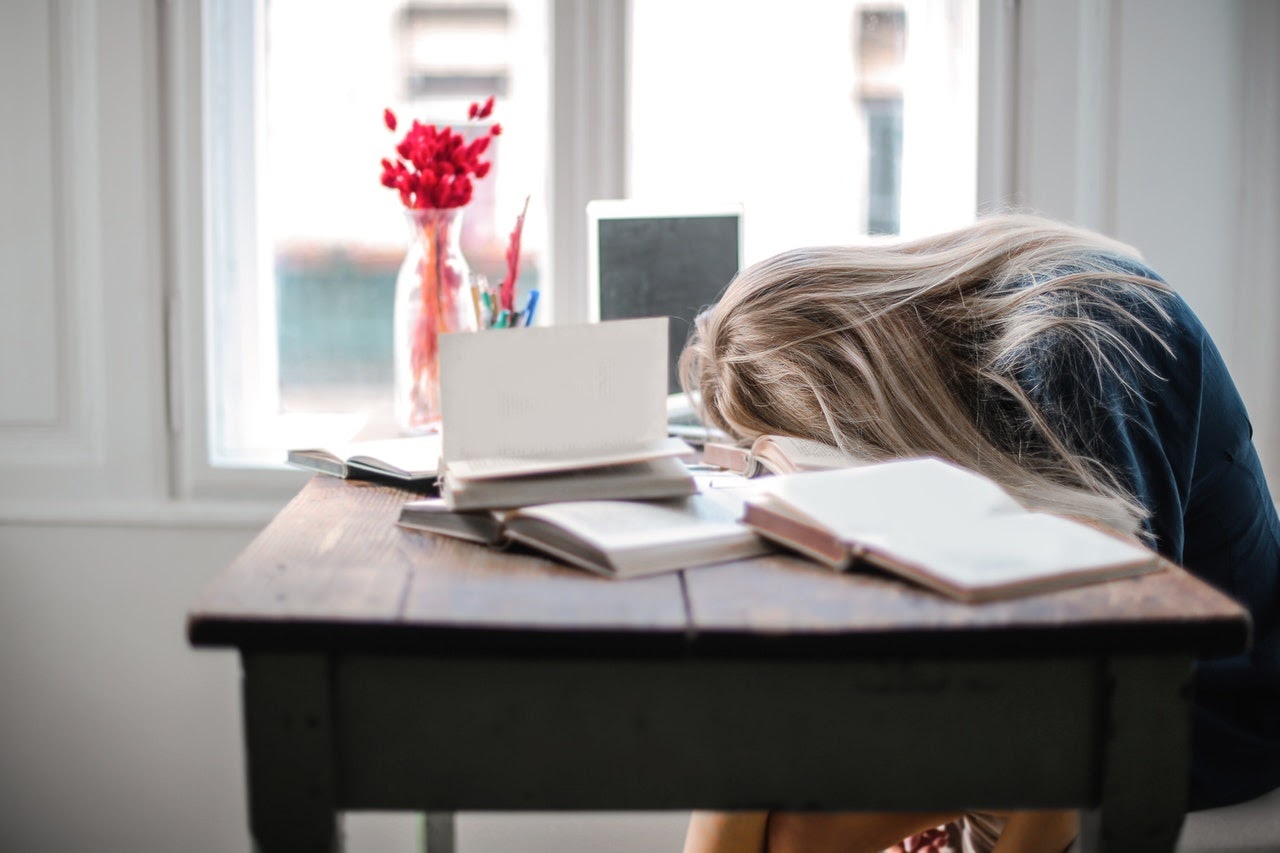 Photo by Andrea Piacquadio from Pexels

Though physical retailers like to make shoppers line up for hours before using gatecrasher deals, you don’t need to do all your Black Friday shopping in the first 30 minutes after midnight.

It can be good to start early to see if you can snatch up any early-bird deals. Still, it’s just as important to check back a few hours later, or even over the weekend and Cyber Monday, in case new deals pop up.