Football and the stock market: a winning bet? 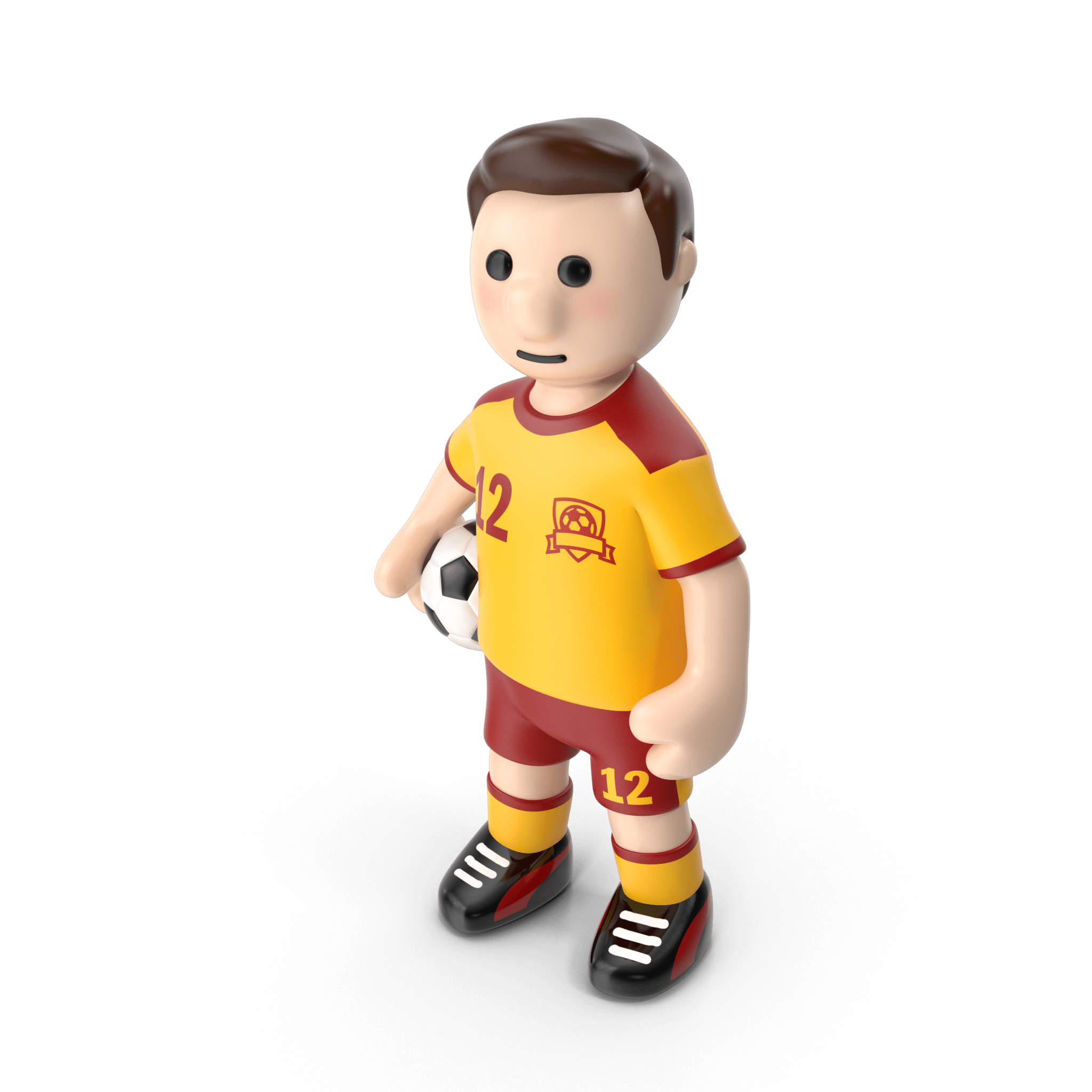 Juventus Turin, Ajax Amsterdam, Olympique Lyonnais, Borussia Dortmund. So many names that make football fans dream. Those fans support their teams in different ways. Some people like to go to the stadium, some never miss a game from their sofa. Then there are those who go even further by investing directly in their favourite club.

But is it a good idea to invest in a football club? After all, this activity is particularly dependent on sporting results, which can sometimes be random and depend on details that escape rationality. Let’s take a closer look.

It all started with the English club Tottenham in 1983. To build their new stadium at Northumberland Park, the London club sold shares  to raise around £350,000.

This successful attempt inspired other European teams to follow the same path.

Among the most important are Juventus F.C., A.S. Roma and S.S Lazio in Italy. In Germany, only Borussia Dortmund has chosen to be listed publicly. In  France, the only publicly traded team is  Olympique Lyonnais, in the Netherlands it’s Ajax Amsterdam, and in Scotland it’s Celtic Glasgow. Some Portuguese teams such as FC Porto and Benfica Lisbon or Turkish teams such as Besiktas and Galatasaray also decided to open up ownership to fans and investors. .

You might think that English clubs, which are pioneers in this field, are among the most active on the financial markets. The English Premier League is nowadays by far the most financially powerful league, so it should also be the most attractive for investors, right?

But this is not the case. Although clubs such as Tottenham, Manchester United, Manchester City and Arsenal were on the stock exchange before most other teams, they went back to private ownership  after being bought out by rich owners.

The reasons for going private were partly to be able to  control the club as much as possible, without needing shareholder approval for decisions, and partly because they considered it more profitable.

Why do some clubs decide to go public?

We have now seen that only a few European teams have decided to brave the stock market. But why did they decide to open their capital to the public in the first place?

The first thing that might drive a team to open up its capital is essentially the same as the reason why a traditional company would do so: it wants to grow its business and needs new funds to do so.

Let's say you own a club and you want to develop it - for example to build your own stadium and own it. You don't have the cash at the moment, as most of it is allocated to running your club -your players' salaries, the running costs of your training stadium, the funds you allocate to transfers. But you don't want to go to a bank for a loan either, because the rates they offer are too high.

So you might decide to sell shares in your club. You divide the company's ownership, or equity, into, say, 1 000 shares. Let's say you sell 400 on the open market. You have sold 40% of your company, which allows you to retain control, but has given you new money that you do not need to pay back. Everyone who bought at least one of those shares is now a joint owner of the company with you and is entitled to the profits in the same way as you. This is called an IPO (Initial Public Offering).

Football and stock price manipulationOn 11 April 2017, before Borussia Dortmund hosted AS Monaco in the Champions League quarter-finals, the German team was the victim of an attempted attack. A few hours before the match, an individual set off three bombs hidden in a hedge as the Ruhr team's bus passed by, outside the hotel where they were staying. Luckily, the poorly positioned explosives only partially damaged the vehicle. The perpetrator, a German-Russian man by the name of Serguej W., intended to bring down the share price of Borussia Dortmund.The investigation revealed that he had borrowed EUR 50 000 to finance his speculation. The operation consisted of buying put options by betting on a fall in the Borussia share price. According to the public prosecutor's office: "The more the share price fell, the greater the profit for the suspect." The perpetrator assumed that by killing or injuring several players he would succeed in bringing down the share price.

Is investing in football a good idea?

While it is understandable why football club owners would open up their capital to the public, is it a good idea for investors, whether fans or not, to put their money in?

At first glance, investing in their favourite club may seem attractive to fans. In fact, what could be more intense than to feel bound, body, soul and wallet to an entity that you sometimes support from a very young age.

Unfortunately, investing in football can be even more uncertain than investing in more traditional companies. It is often a riskier bet than bonds or ETFs. The results of the various clubs listed on the stock exchange also vary greatly. For example, while Ajax Amsterdam's share price has doubled in the last ten years, Borussia Dortmund's has halved since its introduction 20 years ago. As for a club like Olympique Lyonnais, its share price has even fallen by almost 85% since the club's listing in 2007, from €13.14 per share to €2.34 at the time of writing.

Why does the share price of a club change?

Why are football clubs experiencing these dramatic share price drops?

A fundamental reason for the fluctuating prices of football clubs is that their main assets are their players. Players who themselves have a value on another market: the transfer one. A market that is generally considered to be completely disconnected from economic reality and is primarily based on rumours. These rumours can have a certain influence on a team's share price. For example, in August 2018, Borussia Dortmund's share price rose strongly from €5.93 at the beginning of the month to €7.58 at the end of August due to a transfer rumour that the club would be sending French player Ousmane Dembélé to Barcelona for over EUR 100 million. This  transfer  did actually happen a few weeks later.

Another reason is the so-called uncertainty of sport. While a traditional company can set reasonable targets and anticipate its results, this is much more complicated in sport. An own goal by your defender in a high-stakes match, a mistake by your goalkeeper, a long-term injury of your best player. These are all unpredictable reasons that can turn your club's season into a nightmare and prevent it from achieving its goals. The share price of Italian club Juventus, for example, fell by almost 10% after the club lost to Olympique Lyonnais in the final eight of the 2020 Champions League.

But the beauty of football is that it triggers an emotional release in the fans. It's the same for investors.

Given the volatility of football club prices, you might get more enjoyment out of shouting  about the sporting results of your favourite club than about its share price.