How to invest in legal marijuana stocks 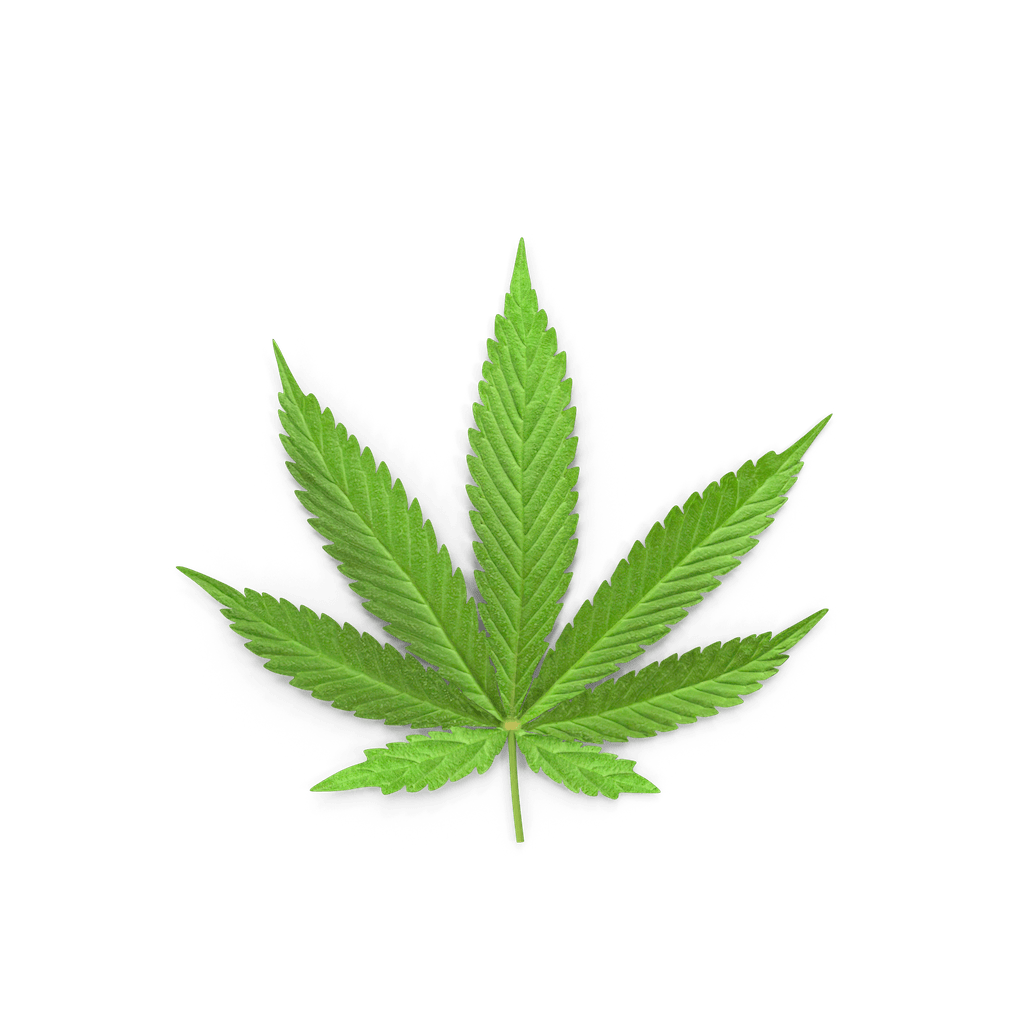 In October 2018, Canada legalized the sale and consumption of marijuana nationwide. Many U.S. states have done the same before and after. The effects in Europe have been minimal, as cannabis is still illegal in almost all European countries, though some like Spain, Italy and Portugal have decriminalized it.

But one effect of legalization has been felt even in Europe: the explosive growth of cannabis stocks.

Is it legal to invest in legal marijuana stocks in Europe?

‍First of all, let’s be clear: this blog is not legal advice. Before undertaking any investment decision, you should do your own research, and if you’re really worried, talk to a lawyer. With that out of the way, the answer is: as a European investor, investing in international cannabis stocks is totally fine. Most major brokers offer well-known cannabis stocks, as do most online trading platforms. Some major players are listed on the New York Stock Exchange, another big sign of acceptance by the financial industry.

So far, there has been no ruling by any European court against investors of legal cannabis stocks.

How to invest in legal marijuana stocks

Investing in a cannabis stock is as easy as investing in any other stock: you pick a company you like and buy shares. Vivid Invest’s catalogue offers a few of the well-known names in cannabis, including Aurora Cannabis, Cronos Group and Tilray.

When you’re considering which company to invest in, take some time to understand the different types of marijuana companies: there are growers who grow the actual cannabis plants, retailers who sell the finished products, suppliers that make and sell hydroponic equipment to the growers, and even biotech companies that make cannabis-based medical products.

Each of these comes with their own risk profile — growers, like all agriculturally-based companies, depend on seasonal demand, as well as a good harvest. Retailers depend on consumer spending demand, and are affected by retail trends. Suppliers are dependent on growers ordering their products often and regularly.

Keep in mind also the legal landscape of where the company is based: in the U.S., marijuana is still illegal on a federal level, putting U.S.-based growers in a slightly riskier position should the federal government decide to take a stand against them. By contrast, Canadian growers are a little safer from this kind of intervention, as marijauana is legalized on a federal level in the country, barring a new law that prohibits it again.

Is investing in marijuana stocks worth it?

The answer here completely depends on you. What’s your risk profile like? As a whole, cannabis stocks tend to be more volatile than other industries, which means bigger price swings on individual stocks. That means you need to have a slightly higher risk tolerance if you want to invest in this industry.

As a whole, the marijuana industry outperformed the broader market in early 2021, though that wasn’t true every year, and a lot of it is due to individual marijuana stocks like Tilray exploding in price for a few weeks.

Like any investment, the decision is up to you. The legal marijuana industry is a new field that’s creating a lot of excitement among investors, and like any industry, has potential to grow. How high it gets remains to be seen.