How to invest in Netflix 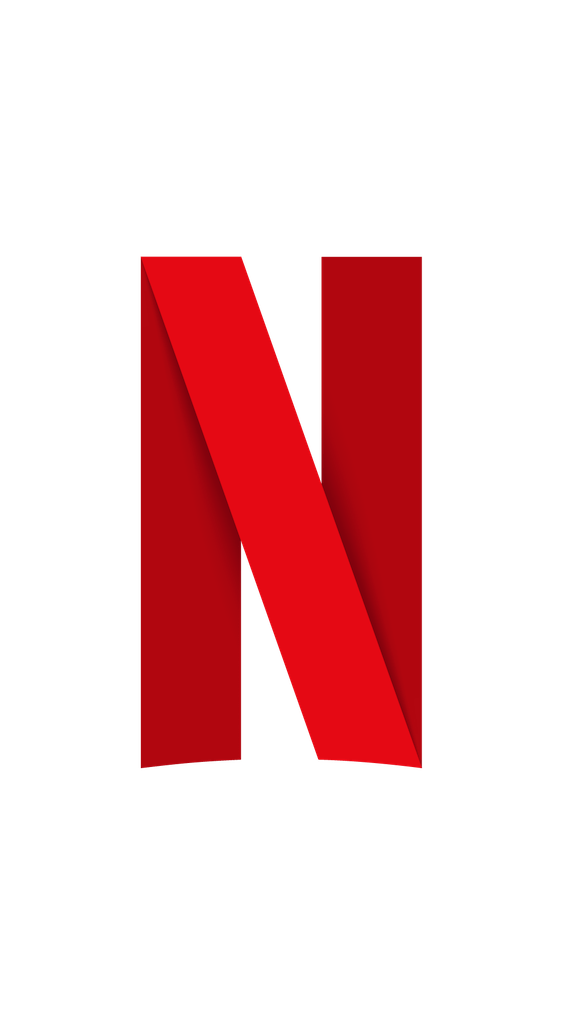 Do you remember when Netflix was a service that delivered DVDs by mail? In fact, the company had a long history before it became the streaming and entertainment juggernaut it is today. These days, you’d be hard pressed to find someone who doesn’t have a Netflix subscription. But does that mean you should invest in Netflix?

If you had said yes and invested $1,000 ten years ago in 2011, you would have over $17,600 today. But as is always the case with stocks, past performance is not an indicator of future performance.

With that in mind, let’s take a look at what makes this video giant tick.

‍What does Netflix do?

‍Netflix’s business model is unsurprisingly simple, at least on the surface. It buys and produces content, which users pay a monthly subscription fee to access. We’re ignoring the DVD business here (yes, it still exists), because it’s only responsible for $200 million in revenue out of more than $6 billion in total.

Almost all of the money Netflix makes comes from these paying subscribers. In order to grow, the company needs to do one of two things: get more subscribers, or increase the membership price. It regularly does both of those things. The subscriber number is one of the most important metrics investors look at in Netflix earnings reports. It shows whether the company is keeping the subscribers it has, and whether it’s getting new ones. In order to do that, the company heavily invests in original content — shows you can only get on Netflix. In 2021, Netflix promised to release at least one big original movie per week, something designed to keep people watching and coming back regularly. A subscriber that enjoys a movie one week is less likely to cancel their subscription if they know another movie is just around the corner.

For a while, Netflix was one of the only names in streaming. Investing in Netflix was basically a bet that the streaming TV and film market was going to grow. But since then, the number of streaming services has exploded. Large players like Disney and Amazon have beefed up their offer of original content, while other companies like HBO have spent a lot of money for exclusive rights to older beloved shows.

So these days, investing in Netflix is not just a bet in the streaming market, but a bet that Netflix can continue to differentiate itself in the streaming market. This comes down to a question of consumer behaviour: who’s got the best shows? Who is seen as having the best shows? What service do people subscribe to for one show, versus for a whole range of shows? The answer might change fast.