How to invest in the pharmaceutical industry 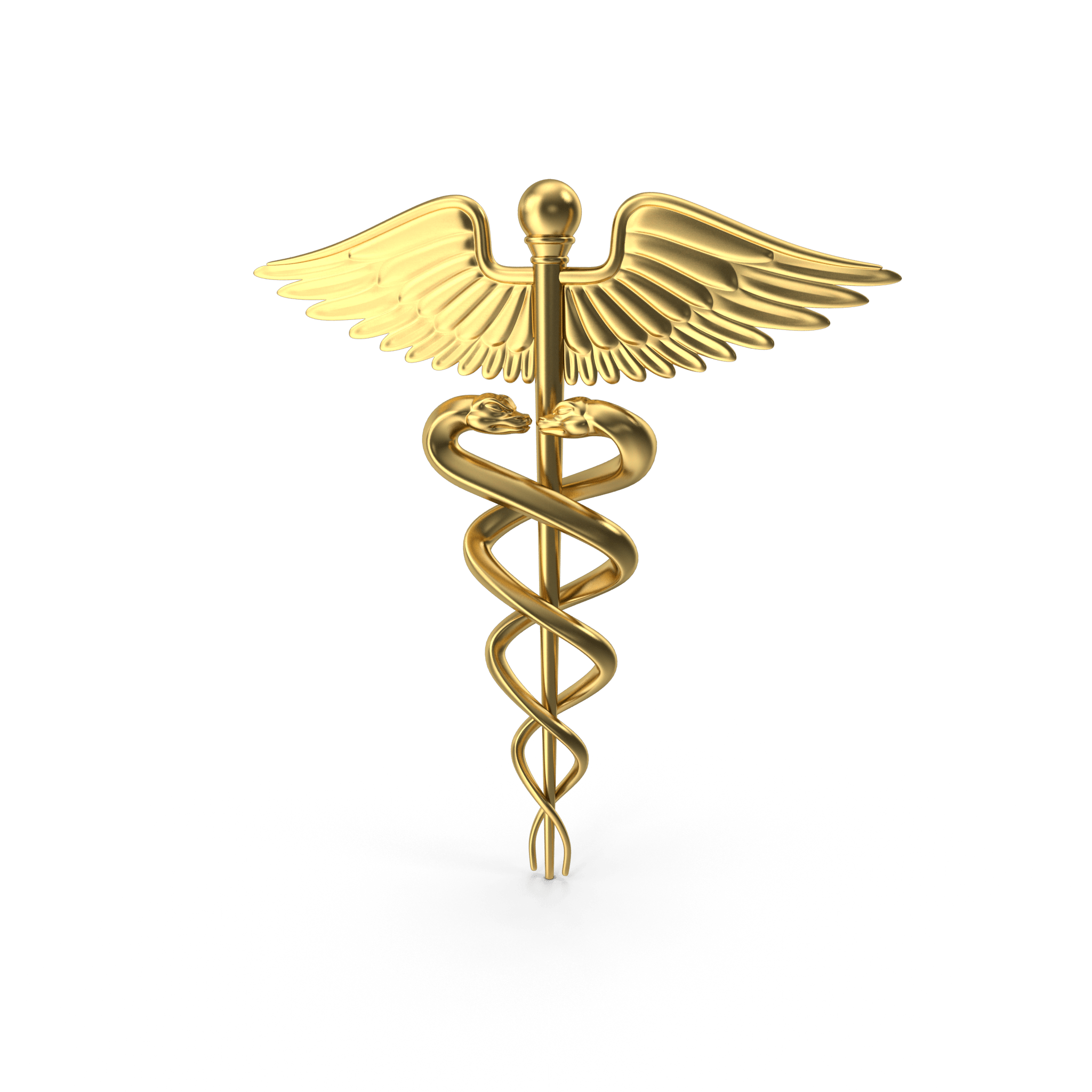 As soon as the pandemic began, a race was on to create a vaccine against Covid-19. Since then, pharmaceutical companies have been constantly in the media and on everyone's lips –and arms.

The share prices of the companies that have reached the finish line first have skyrocketed. But at the same time, when any news has emerged questioning their effectiveness, they have dropped several points in a single day.

So you might ask yourself: are pharmaceuticals a good investment?

What you need to consider before investing in pharma

The biotech sector has long been considered an attractive investment. In fact, probably the world's most famous investor, Warren Buffet, has been betting on them for decades. Let’s look at the peculiarities and risks of this industry before assessing the current situation.

The first thing to bear in mind is that drug research and development is time-consuming and costly. The average time it takes to get a drug or vaccine approved by the European Medicines Agency (EMA) or the Food and Drug Administration (FDA) in the US is between 10 and 15 years and costs an average of $2.6 billion. Yes, 10 years! The fact that we got a coronavirus vaccine in less than a year was practically unthinkable before it happened.

Drugs go through three phases of clinical trials in which scientists make sure that they are effective and safe — that means, their benefits outweigh the potential side effects. As you can imagine, many projects don't make it through the whole process, especially in the early stages. This is a wasted investment, so when a drug comes out, these companies try to maximise profits.

In addition, after going through all these trials, regulatory agencies have to approve it. For example, that is where the Russian vaccine Sputnik V is now: being evaluated by the EMA.

If they authorise it and the drug goes to the market, it may or may not be successful. Like any product, it has to find its market niche, and get governments and health insurances to pay for it. The difference is that, in this case, there is time pressure because pharmaceutical companies only keep patents for 20 years. During this time the company should recover the investment and make a profit. Once it expires, generic companies can manufacture their own versions for lower prices.

And even after the drug is authorised, there is still a risk of previously undiscovered side effects that can lead to withdrawal from the market. It is not uncommon to see from time to time in the press a pharmaceutical company facing lawsuits because its drugs are deemed unsafe. For example, recently a large group of people in California sued Johnson & Johnson, Teva Pharmaceutical, Endo International and AbbVie. They accuse them of causing an epidemic of opioid addiction by hiding the fact that their painkillers contain addictive substances.

In some cases, the companies change the formula of the drug and bring it back on the market, but by then the product may have already been replaced by a competing drug.

As you can see, many situations have to occur for a drug to be commercially successful.

What kind of companies can I invest in?

To give you an overview of the industry, we are going to mention four companies that you probably know because you have used their products or seen them in the news.

The New York-based pharmaceutical company was founded in 1849 and is well-known for one of the world's most famous legal drugs: Viagra. It also develops a long list of drugs ranging from anti-inflammatories to cancer therapies, including several blockbuster drugs, which generate more than a billion dollars a year in profits. These include mouthwash Listerine, the antidepressant Zoloft or Lipitor, a cholesterol-controlling drug. By the way, it recently lost the patent on Viagra, which accounted for a large part of its revenues.

Last year Pfizer became the manufacturing partner for the Covid-19 vaccine developed by the German BioNTech. While it is true that the share price has doubled over the last 10 years, the last year has been curiously erratic. Revenues have been very good, but earnings per share have fallen short of investors' expectations. For 2021, Pfizer expects revenues from Covid-19 vaccine sales to be $26 billion, up 73% from last year.

AbbVie was born as a spin-off from Abbott Laboratories, dedicated exclusively to drug research and development. They split it into two companies just before the patent on Humira expired in Europe. This is the world's best-selling prescription drug, and they wanted to avoid a strong financial impact on Abbott. The anti-inflammatory medication accounts for half of the company's sales. AbbVie also produces Skyrizi, for psoriasis, and Rinvoq, for arthritis.

Since its IPO in 2013, the share price has risen threefold.

AstraZeneca was born in 1999 from the merger of the Swedish company Astra AB and the British Zeneca Group. This pharma produces medicines to treat cancer, and cardiovascular, respiratory and neurological diseases, among others.

Despite developing one of the first vaccines against Covid-19 –together with Oxford University–, this year hasn’t been as good as for its competitors. At first, there were doubts about its effectiveness, and later there were misgivings about its side effects. In addition, the European Union sued AstraZeneca for failing to meet agreed on deadlines for delivery of the vaccines. Unlike Pfizer, this vaccine was developed without the aim of making a profit, which makes sense considering that 97% of its development was funded by public money. However, it now appears that they are not even covering the costs.

But its performance does not only depend on this vaccine. If you follow its performance over the last 10 years, you can see that its shares have more than doubled in value.

The youngest company. Moderna is a US biotech company focused on the development of messenger RNA medicines. This technology had been used and abandoned by other companies because side effects made the drugs unfeasible. When it went public in 2018, it managed to raise $600m selling 8% of its shares, which raised the company’s value to $7.5 billion, making it the largest IPO of a biotech company to date.

The Covid vaccine has been Moderna's first product to come to market and reported the first-time profit in the first quarter of 2021: $1.73 billion. In 2021, it expects to receive $1.9 billion in revenues from the commercial agreements it has already signed.

Now, Moderna wants to use this technology to get more vaccines off the ground. The forecasts are very optimistic, unprecedented in the industry, which is why the share price went up by more than 400% in over just two years.

So, should I invest in pharma?

Investing in pharmaceuticals is a risky bet. As we have explained above, these are companies that require a lot of resources and time to start generating profits, and many factors can cause their value to fall suddenly.

For example, for some weeks, political leaders in the US and Europe have been debating whether they should waive patents on Covid-19 vaccines to allow more people around the world to have access to them and tackle the pandemic as soon as possible. Moderna says it won’t affect its profits, but even so, its shares and those of Pfizer have fallen several points since the news broke.

Many have done very well for some years, but, as we always say, past success does not guarantee it in the future. A pharmaceutical company that is doing well today may lose the patents on its best-selling products in a few years, and if it didn’t develop successful new products, it may not be able to recover. So it is essential to assess not only how many medicines are on the market, but also how many are in development.

Beginner investors tend to go for large companies, with a wider pipeline of products, because it is a way to diversify and minimise risk.

From your Vivid app, you can invest in many pharmaceutical companies, such as Pfizer, AbbVie, Moderna and AstraZeneca, as well as Merck & Co, Bayer, Bristol Myers Squibb and Johnson & Johnson, among many others. The decision to do so is, as always, up to you.