How to negotiate a raise 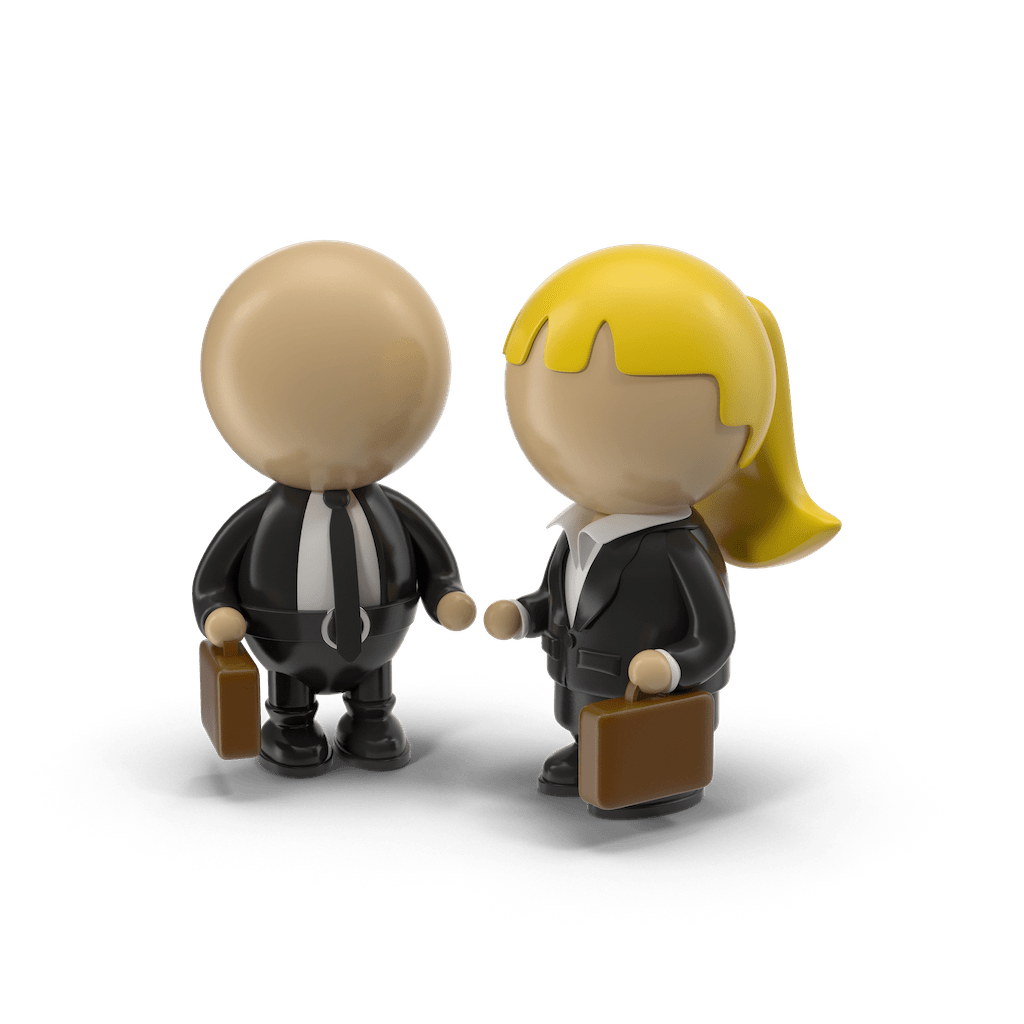 When you got your last job, did you accept the salary you were offered? Or did you negotiate for more? If you didn’t negotiate, you’re actually in good company. In a 2018 poll of U.S. workers done by staffing firm Robert Half, more than 60% said they didn’t push for higher pay at their last job.

Asking for more money can be nerve wracking. It can be just as scary to ask for a raise in a job you already have. But there are ways to make it easier, and to increase your chances of success. ‍

Know what your colleagues are paid ‍

Some workplaces have a sense of taboo around salary talk. It can be seen as improper to discuss salary with colleagues, especially with colleagues in similar jobs. Some people are even convinced it’s illegal.

In fact, sharing your salary is protected by law. Some European countries like Germany even have laws allowing employees to know what the gender pay gap is for a specific role.

Knowing what your colleagues make is the first step in negotiating a salary or raise. That way, you know whether you’re underpaid or not, and can demand something you know the company is already giving other people. ‍

Don’t use a range ‍

You might have a range in your head when you’re asked what your salary expectations are, but it’s best to just name a single number, ideally the top of the range. Your employer will negotiate down with you, and by giving a range, they’ll try to negotiate below the lower number instead of the higher one. Give yourself as much of a chance as possible to end up with a salary you’re happy with by setting the bar high and letting the company lower it. ‍

This is about raises specifically. You want to make sure you have a conversation with your boss ahead of your performance review. Most companies decide compensation before the review, which means you have no chance to negotiate during the review itself.

Instead, find a good moment in the weeks or months before the review. A good idea is to time it with the successful completion of a project, so you can present yourself in the best light possible. Remind your boss about the challenges you just conquered, and say that you’re hoping that effort is reflected in your new compensation come review time.

‍Time your meeting after lunch ‍

This is a bit of pop psychology for you. A 2011 study found judges almost never grant parole for inmates just before lunch, but that after lunch the numbers went back up. The likely explanation was that parole, like any decision, requires effort, and saying no is an easier option and therefore more likely to happen when the judge’s energy is depleted, like just before lunch.

Something similar could happen with your salary negotiation. If your boss is hoping to step out for lunch, and you come in asking for a raise, they might say no just to get the conversation over with and be able to eat. If you approach them right after though, they might have more time to listen to you.