How to read financial charts 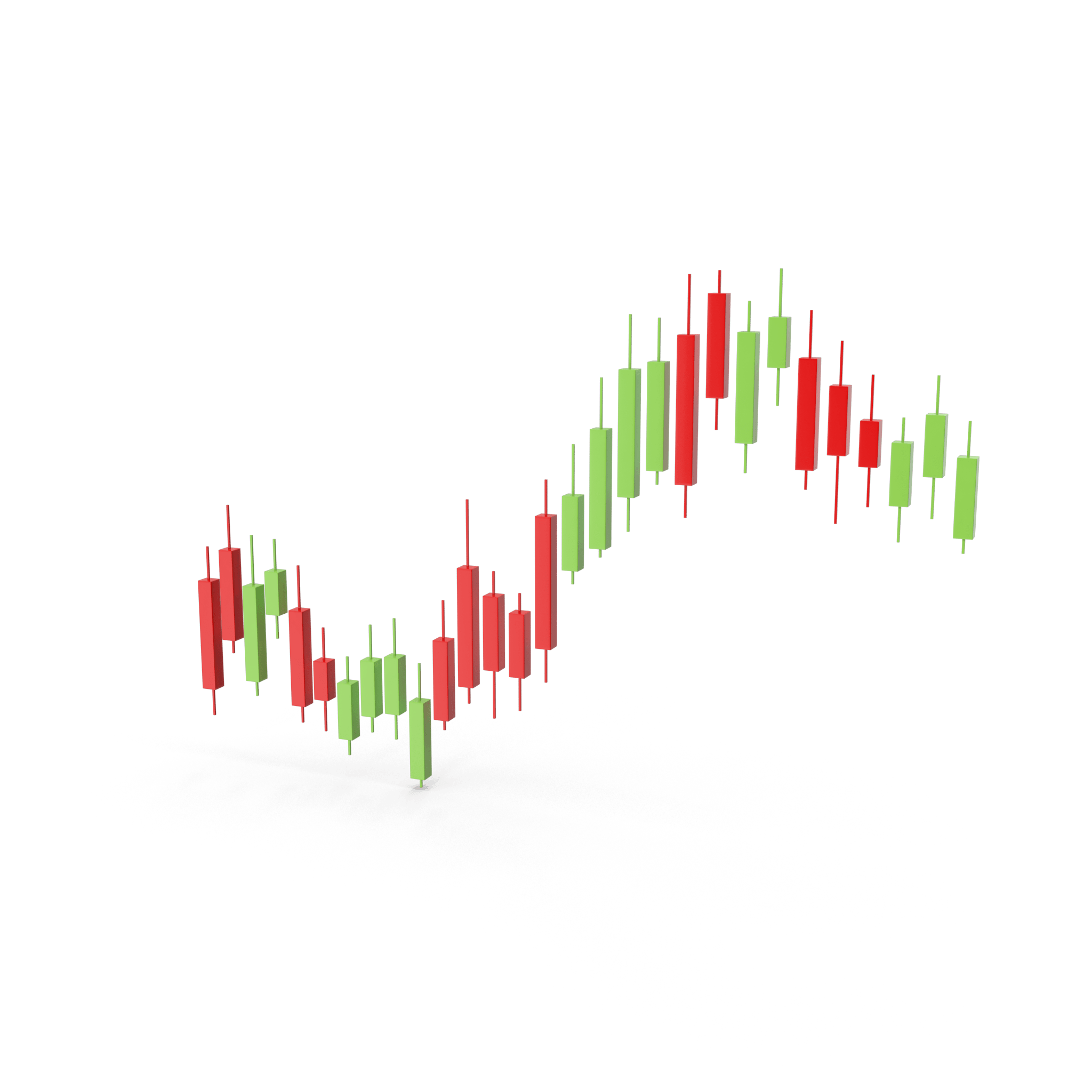 There is nothing more characteristic of the finance world than the shape of a mountain range going up or down in a chart. We insist on the need to be informed before making investment decisions. But we also know financial charts are not always intuitive to read. This is an intro on how to understand the data in the main ones.

This is the most common type of chart –it even has its own emoji 📈. It is basically made of a line connecting points that correspond to a stock price at a specific time interval. It can be at the end of a day, week, month or even as little as periods of 5 minutes.

It is a helpful tool to have a general view of the historic evolution of a stock. The interpretation is very straightforward, which makes it ideal for beginners. When the line goes up, so did the share price, and when it goes down, so did the price.

Candlestick charts were created in Japan by rice merchants centuries before they became popular all over the world. Data is displayed in a series of bars with candle shape. They have a central body and two tails –also called wicks or shadows. Each candle shows the highest, lowest, opening and closing prices during a specific time frame.

The upper tail indicates the highest price, and the bottom, the lowest one. The open and close prices are pointed out by the top and bottom of the body but, to know which is which, you need to pay attention to the colour of the candlestick. A green body means the price at the closing was higher than at the opening. As a result, there is an increase in price, so it is considered a bullish movement. When the candle is red, the closing price is lower than the opening. There’s a drop, so it’s bearish. The longer the shadows are, the more bullish or bearish the move is.

Instead of coloured in red and green, candles can also be hollow and filled.

Candlestick charts are a powerful tool to determine the emotional reaction of investors with regard to a stock, and whether it is a good moment to buy or sell. Harami cross, doji, evening star, morning star, hammer, hanging man, rising three, or falling three are some of the patterns that can indicate bearish or bullish movements.

These graphs display the number of shares traded at a given time period. To fully interpret the above-mentioned charts, they need to be compared to a volume chart, which really shows the interest of investors in an asset. They are usually placed at the bottom, sharing the same timeline, to easily spot parallel movements.

Big volumes are often good signs of the health of a company and make price moves meaningful. That means: big price moves should have a correspondence in the demand volume. Usually, a big rise or drop in the market is connected to a rise in volume, as more investors are buying or selling.

If an increase in price is not backed by real demand, it is most probably not justified and we should not consider it a strong signal. At the same time, if the price goes down but there isn’t a big difference in volume, you should also find it suspicious. The volume is a fundamental piece of information to take into account for your entry or exit decisions.

Investors will often spot movement patterns in charts, and make decisions based on those. That’s called technical analysis and would take more than this blog post to explain.

There are several scales to compare the movements of stocks. The most common are linear and logarithmic. The linear scale, also known as arithmetic, compares prices in their absolute values. The logarithmic scale uses percentage changes on the price of the asset. In the second case, the vertical axis shows the ratio of increase or decrease of the closing price in relation to the day before.

Linear scales are straightforward and easy to understand for everyone, but the logarithmic comparison offers a clearer view of which shares would offer more profits over time in relation to the same amount of money invested.

Our recommendation, if you have just started investing, is to go for the simplest one, the line chart, to see the evolution of a stock, and have a look at the percentage change to compare several shares prices. Those charts will also be the ones we’ll most commonly use in this blog and your Vivid app.