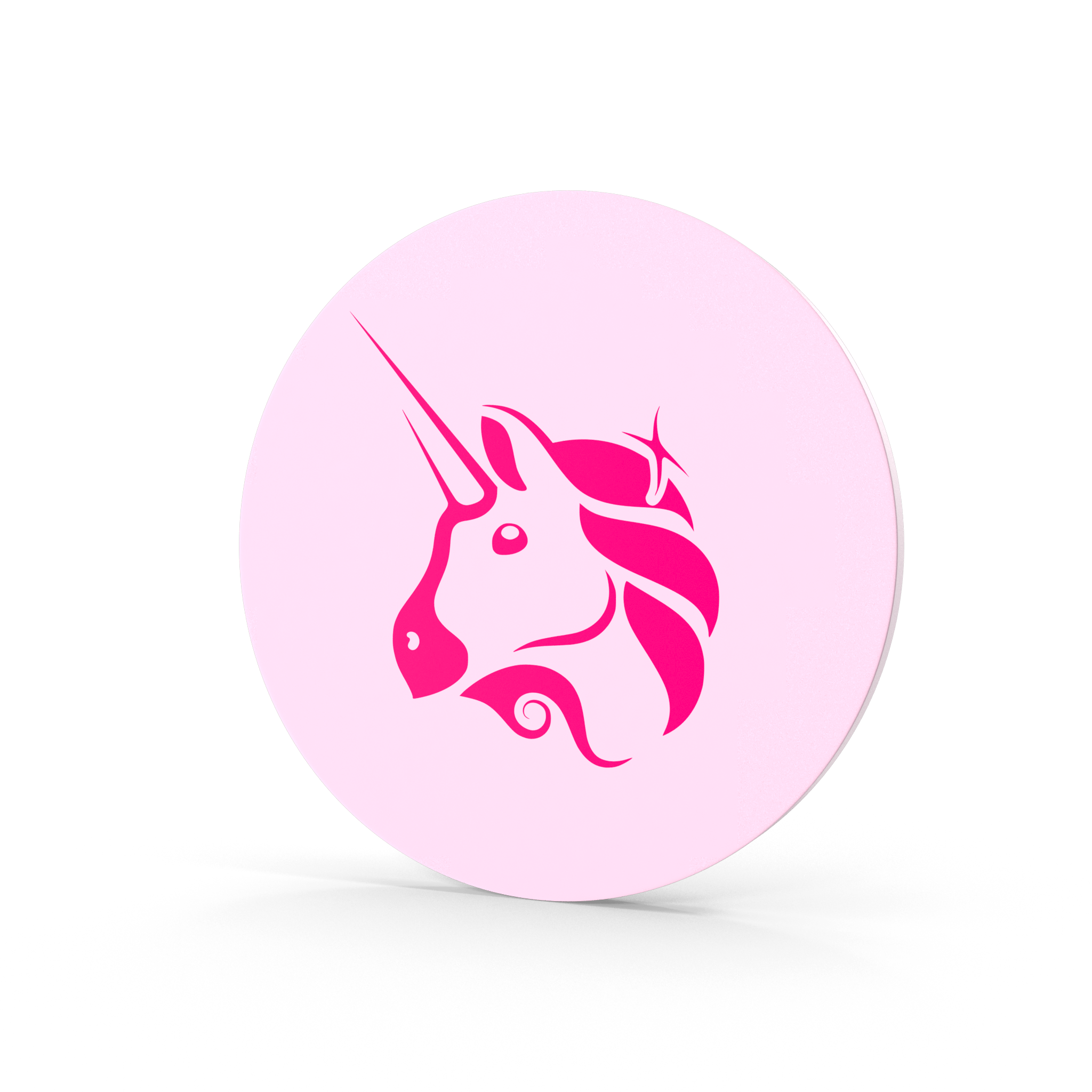 In part one of our series, we introduced you to the world of crypto coins by explaining the differences between the 11 coins you could invest in through the Vivid app. A lot has happened since then, including a bitcoin crash, recovery, another crash, and another recovery. We’ve also been hard at work trying to find new coins to add to the crypto pocket. These are definitely lesser-known coins than bitcoin or ethereum, but they’re all interesting in their own right. Here are some of our newest Vivid crypto coins, explained.

0x has been described as the “Craigslist of crypto.” It lets developers build their own decentralized cryptocurrency exchanges — that’s right, you can have your own version of the stock market, but for crypto, using 0x. All of the exchanges are based on the Ethereum platform. 0x has its own token, ZRX, that is used to pay transaction fees on the exchanges.

Compound is an ethereum-based token that’s all about interest rates. The Compound protocol lets people borrow and lend ethereum tokens and charge interest on them. It’s got some big names backing it, including venture capital fund a16z and Coinbase.

Like a lot of these other crypto assets, Polkadot is not about the coin as much as it’s about the technology of its blockchain. For polkadot’s chain, the aim is to create a decentralized internet where information and transactions are all run through the blockchain. But it’s also aiming to be a place where different blockchains can exchange with each other. It’s blockchains all the way down. The coin is used to stake and validate transactions and chains in the Polkadot chain.

Enjin is a coin for the gamers. Based on the ethereum blockchain, it was designed specifically for the gaming industry. Video games could make in-game currencies backed by Enjin tokens, or even put unique in-game assets on the blockchain as NFTs. It’s not entirely new — the coin was created in 2017, but it’s become much more popular in recent months.

This one is a bit tricky to explain. Maker is the coin that supports the development of the Maker network. The maker network is a project to make an ethereum-based blockchain platform that focuses on smart contracts. The Maker project is designed to support a stablecoin (a coin whose value is a set amount, in this case $1) called DAI. But the Maker coin is not a stablecoin — that one changes in value!

REN is another ethereum-based token. This one supports the Ren protocol, which was designed to support transferring cryptocurrencies between blockchains. The aim is to do this in a trustless way, which means that you don’t have to rely on an exchange to transfer the currencies.

XRP, also known as Ripple, is maybe the cryptocurrency with the most traditional backing. It’s got names like Bank of America behind it. They use it for finance settlement, making it much more a part of the existing financial system than other coins who prefer to market themselves as alternatives to the system.

You know how bitcoin is a proof of work currency, and there are alternatives that are proof of stake? Well, Solana offers a third alternative: proof of history. It’s a way of verifying transactions much faster than the other two models. In fact, Solana claims it can verify as many as 50,000 transactions per second.

Uniswap is an automated liquidity protocol. Now don’t panic, we’ll explain what that means. First off, it’s meant to allow people to trade different kinds of crypto coins directly. In order to do that, Uniswap has pools of coins that people can lend some money into, and in return earn fees. That way, there are always coins available to trade. It also has a pink unicorn for its logo. So there’s that.