Should I invest in Chinese Big Tech? 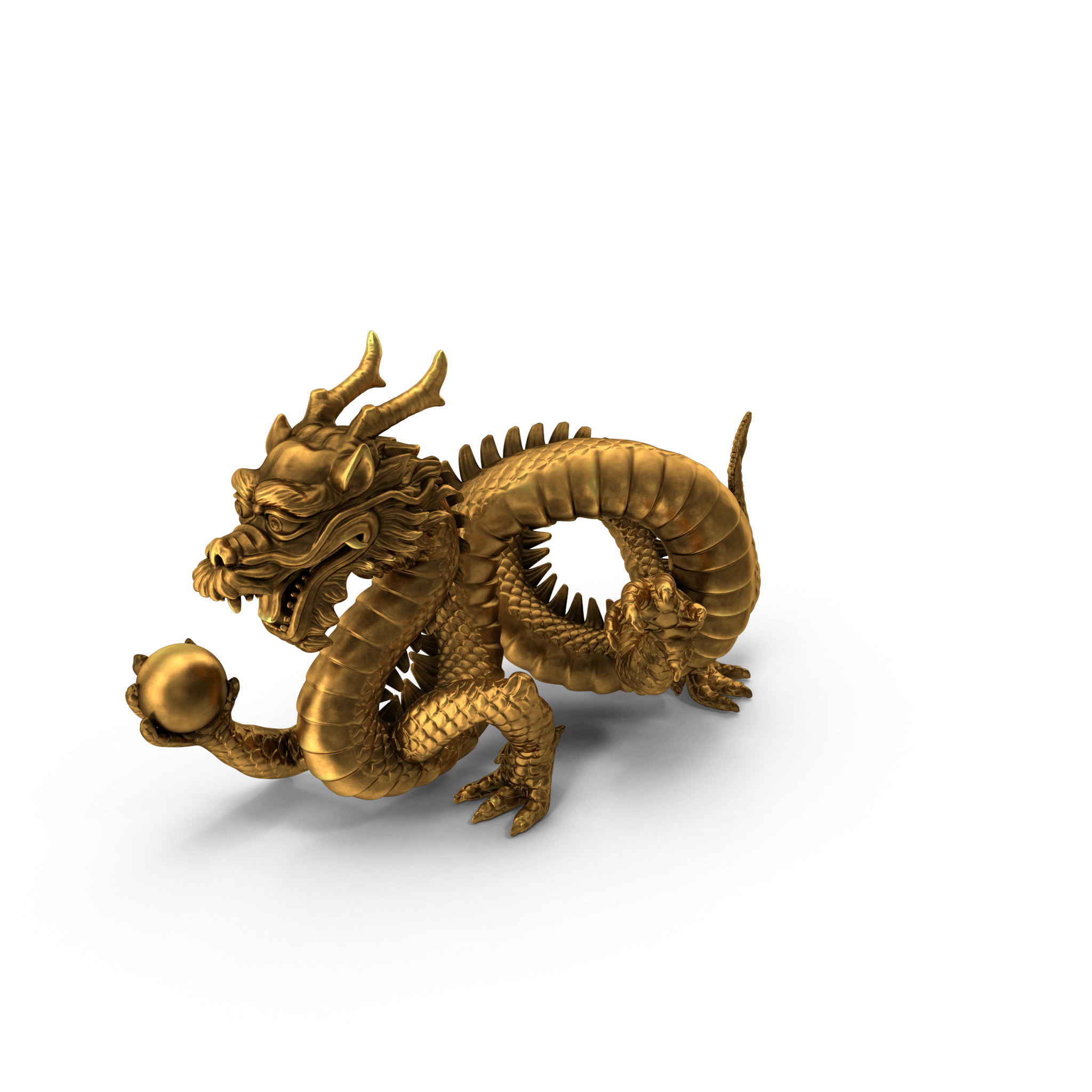 Big tech seems to be the apple of our eye, doesn't it? We've dedicated a few articles to FANG (Facebook, Amazon, Netflix and Google/Alphabet) – after all, these companies seem to be around us every second of every day!

But there are still a handful of companies on the list of the world’s biggest that we haven't mentioned yet. If FANG companies are in our daily lives in the West, on the other side of the world are the BATX – Baidu, Alibaba, Tencent and Xiaomi – who dominate the market.

China, with its 1.4 billion inhabitants and unique political system, has the ability to create internet companies that practically only operate in the country and are still among the most visited websites in the world. Their founders are as famous as Bill Gates, Elon Musk or Steve Jobs here. For example, Jack Ma, founder of Alibaba, was practically a rock star in China a few years ago.

If the United States has Silicon Valley as its main high-tech centre, China has Shenzhen and Zhongguancun in Beijing. And if we call the world's most valuable and long-established companies blue chips, red chips are Chinese companies listed on the Hong Kong stock exchange. In 2019 they even launched their own version of Nasdaq in Shanghai: the Star Market.

Let's have a look at three Chinese tech companies listed on the Nasdaq and the NYSE that you can find in the Vivid catalogue.

Alibaba –also known as the Chinese Amazon– is an e-commerce company with growing visibility in Western countries. In fact, you may have already fallen for some of the bargains on Aliexpress, its retail brand. Alibaba is mainly dedicated to wholesale trade and could be very useful if you need to find suppliers for your business. It has several subsidiaries, TaoBao and Tmall, which are similar to Aliexpress but targeted to the Chinese market.

Other branches of his business include the payments platform Alipay (similar to Paypal), a logistics company called Cainiao and the cloud storage server AliCloud (this may remind you of Amazon and its subsidiary AWS).

Alibaba also offers entertainment through Alibaba Pictures (yes, like Amazon Prime Video). Among its many activities this company produced films such as Mission: Impossible - Rogue Nation, and owns Youku, China's equivalent of YouTube. It also has a foot in the media industry with South China Morning Post (in the same way that Jeff Bezos bought The Washington Post).

Despite all this diversification, according to its financial report, domestic wholesale and retail trade accounted for 86% of total revenues (international business only accounted for 7%).

Its market cap is huge: $575 billion at the moment. But to put it in perspective, it’s still a lot smaller than Amazon’s $1.8 trillion. Its users number almost a billion people and keep on growing.

Baidu is the leading search engine in China. It has some similarities with Google, but in terms of global market share it is not comparable: Google accounts for 92% of the world's traffic while Baidu does not reach 1.5%. In its homeland, its market share reaches 75.5% – but remember Google is blocked in China and is only accessible through a VPN.

Like Google, Baidu’s main source of revenue is advertising. Two thirds of its revenue come from online marketing services (64%).

By the way, Baidu's name means "one hundred times" and comes from a classic Chinese poem by Xin Qiji, who was in search of the love of his life.

Tencent Holdings Ltd is another internet giant conglomerate with a very diversified business. We can partially compare it to Facebook, because it owns China's largest social network: WeChat –imagine Whatsapp with tons of features. Within it, you can find a very popular payment system and e-commerce, WeChat Pay (which competes with AliPay).

Besides, they own one of the largest gaming companies in the world, Tencent Games (does League of Legends ring a bell?), produce smartphones (TencentOS), have online advertising services, among a long list of businesses. We can say their apps offer everything. You can use them to get a doctor's appointment, pay your taxes, book a hotel, buy food at a street market or play online games with someone thousands of miles away.

One of their branches is Tencent Music Entertainment Group. Through its apps QQ Music, Kugou, Kuwo, and WeSing, they offer online music, content such as podcasts or audiobooks, karaoke and live streaming services, and even sell sound systems.

Music streaming services are their core business, just like Spotify. Of its revenue, paid subscriptions account for only a small part and advertising revenue on free accounts is ten times higher, although it has increased significantly since last year.

It is difficult to make a comparison between Chinese big tech and its US counterparts. They don't operate in the same markets, nor have similar market caps, nor are regulated by the same legislation. If we compare the price performance of FANG and the companies we have mentioned, the latter would not fare very well. Not even if we compare them with the Nasdaq index.

During the 2000s, the Chinese government maintained lax regulation regarding technology companies. But in recent years, as these huge conglomerates have become more powerful, the Communist Party has decided to start setting limits and catch up on regulation in terms of business competition and data protection. The consequence is that, after more than a decade of rapid growth of mega-corporations, the pace of China's internet industry has now slowed down.

But in the near future, will they be able to compete in the global market? Using Alibaba as an example: its strategic goals for 2024 are to surpass one billion consumers in China, something that is very close to achieving, and by 2036 its target is two billion global consumers.

Will they gain the trust of international consumers, or will they stagnate in the hermetic Chinese market? Will China overtake the United States as the world's leading technological power in the coming years?

In any case, these companies have consistently reinvested their revenues in further expanding their business lines and creating new brands. Diversifying and expanding can help them to be more resilient to economic downturns and profitable over the long term. In fact, analyst ratings currently recommend buying. Whether you invest, is, as always, up to you.