Should I invest in Vivendi? 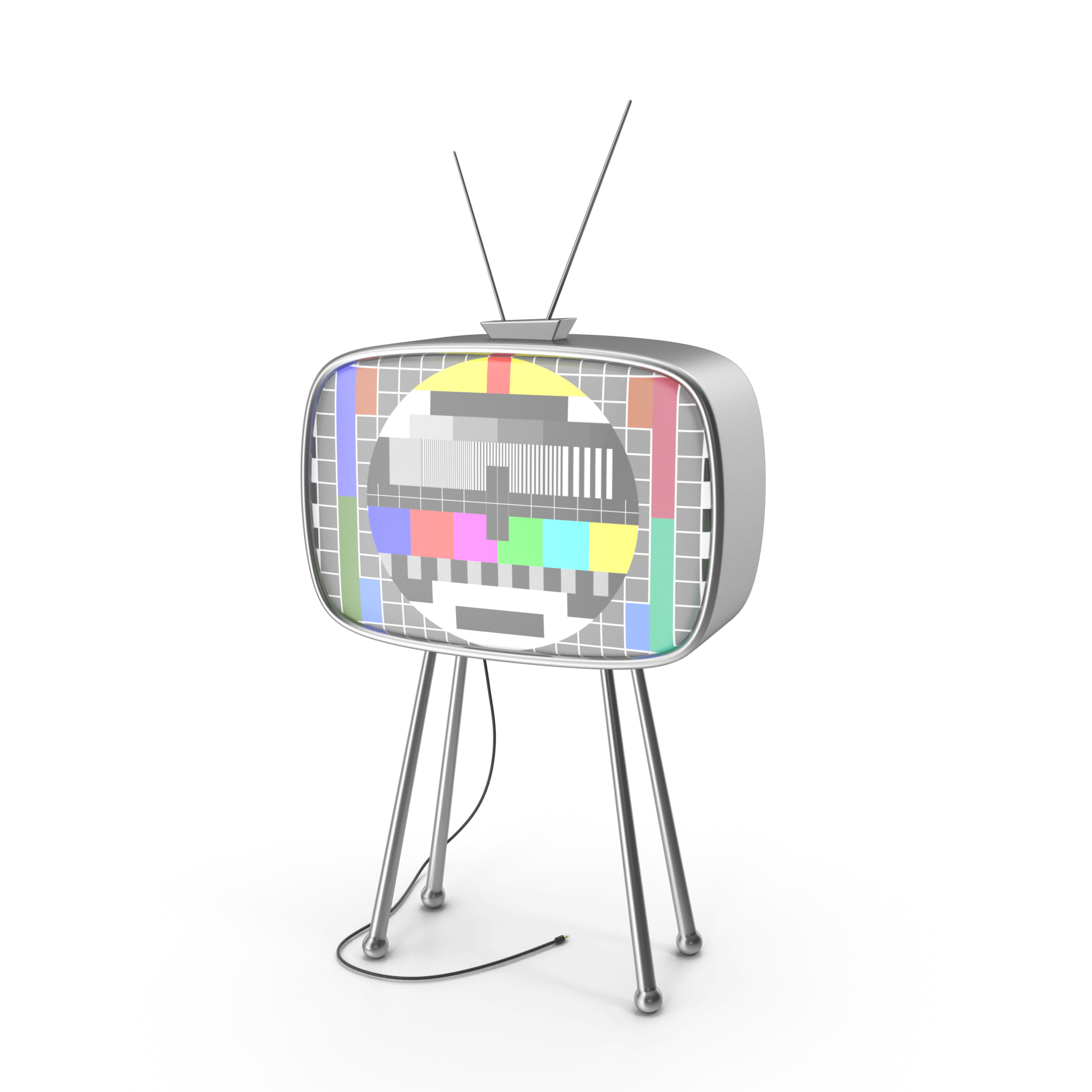 What do a mobile phone game developed by Gameloft, a football match broadcasted in France, Italy or Spain on Canal +, or the latest Migos single distributed by Universal Music have in common? Answer: they’re all part of the same consortium: Vivendi.

Universal Music, Gameloft, Canal+, or the advertising group Havas, the multinational content, media and communications company is everywhere. If you watch television in France, listen to music, play games on your mobile phone, or even see an advertisement in the street, it will be almost impossible to escape it.

But is it worth investing in Vivendi?

Until now this would have been a rather effective strategy. €1,000 invested in the content giant at the beginning of 2010 would be worth around €1,640 today. In comparison, the same amount invested over the same period in the CAC 40 index would have returned around €1,560. The trend of a share performing better than the average of French companies listed on the stock exchange has been confirmed over the last year, since Vivendi’s share price has risen by 50% compared to 42% for all the companies in the CAC 40.

Vivendi was not always called Vivendi, and it wasn’t always in the business of music and entertainment. The story goes back a long way. The Vivendi group is actually the heir to the Compagnie Générale des Eaux, founded in the mid-19th century and whose business was based on the distribution of water in many large French cities.

In the 1980s, the company decided to diversify and invest in the media by participating in the creation of the first pay-TV channel in France: Canal+, a revolution in the French media landscape. This strategy of diversification and aggressive investment in telecommunications and media continued throughout the 1990s, until 1998 when the change was complete. The Compagnie Générale des Eaux somehow officialized its change of activity and gave itself the new name Vivendi.

The harder the fall

The late 1990s and 2000s were a time of turbulence for the group. The environment division was sold and the company continued to expand in the media sector, acquiring or merging at great expense with prestigious companies, such as the Pathé film group, Universal, or the video game publisher Blizzard (you know them as the creators of Warcraft).

The success story was beautiful, but short-lived. On 10 March 2000, the company's shares reached their highest level at €145.16. But two years later, it crashed. Plagued by cash flow problems and close to insolvency, with the company losing a billion dollars a month, the stock fell to its lowest level on 16 August 2002 at €8.35. CEO firings and asset disposals followed one another, before the company gradually recovered, forgetting its dreams of global domination while refocusing on its French activities.

How can we talk about Vivendi without mentioning the name of one of the greatest raiders in French capitalism today: Vincent Bolloré. This heir to a Breton paper mill (the OCB papers you may use to roll your cigarettes), has earned his fame since the 1980s by acquiring stakes in numerous companies, a bit like a French Warren Buffett. The entrepreneur entered the capital of Vivendi in 2014 and became its first shareholder, with the aim of making the group a leader in French media. Though the strategy of the new boss of the group was welcomed by the markets —  the group's share price has risen by nearly 70% since he took control —  it is the source of much controversy in France.

Cost cutting, accusations of making low-cost TV, but also of wanting to influence the political debate; Bolloré is facing many accusations from a large part of the French political and media establishment. Vivendi's main shareholder is known for running his group with an iron fist and many journalists have had to leave the various channels, often forced by their management, because of editorial disagreements. The group's 24-hour news channel, CNews, has made a 180-degree editorial turn, becoming a sort of French Fox News, featuring many conservative columnists, whereas it was previously known for being a progressive channel.

Nowadays, the Vivendi group is continuing its expansion in the French media, having become the first shareholder of the Lagardère group (owner of several radio channels and national newspapers) and wishes to multiply the synergies between its different media. On the other hand, it has also started to disengage from Universal, since 20% of the capital of Universal Music Group has been sold to the Asian Internet colossus Tencent.

Today, investing in Vivendi means betting on a company that has decided to refocus on its French media business and abandon its dream of international domination. Will Vincent Bolloré's choice be the right one?