The Frankfurt Stock Exchange in 13 dates 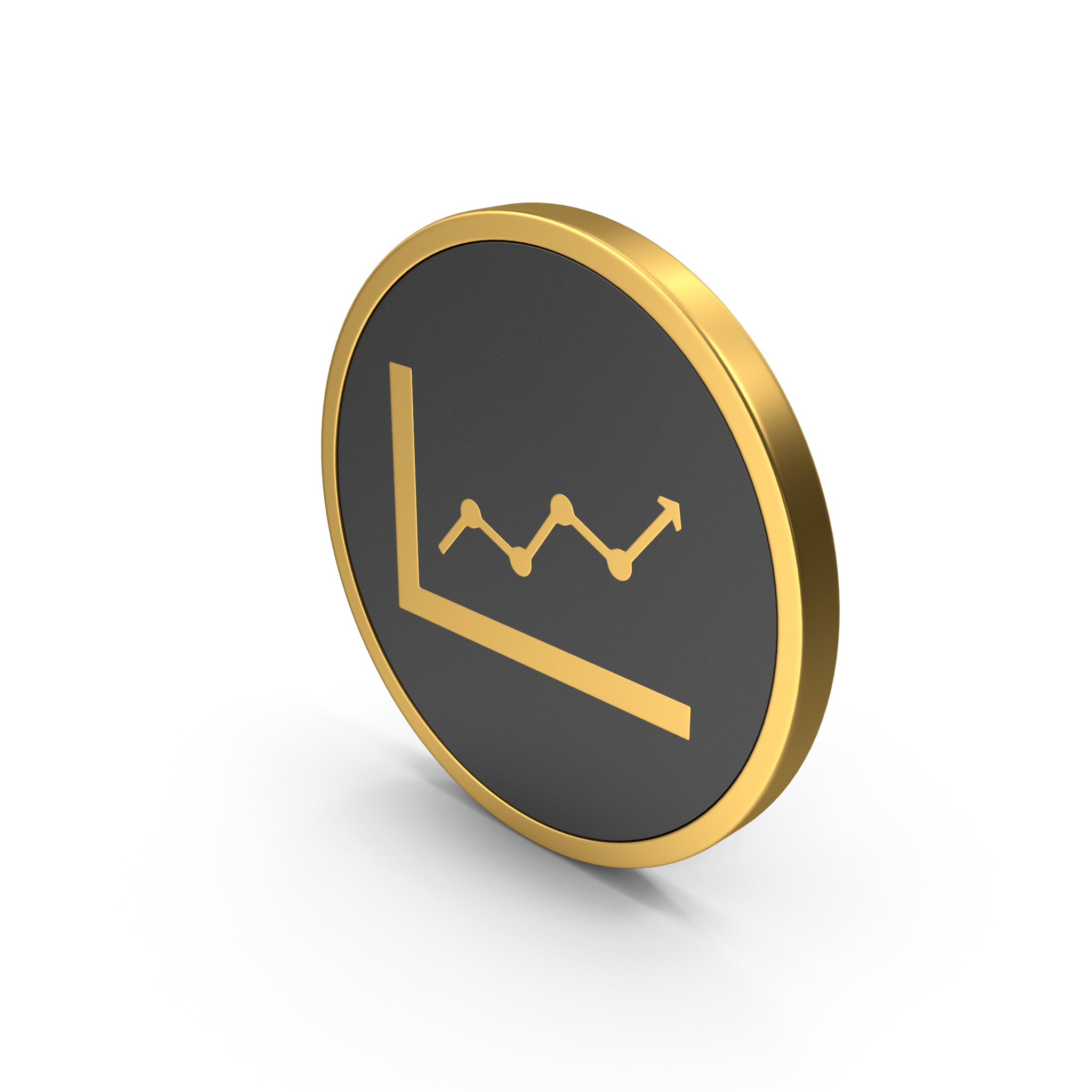 These days, stock exchanges are mostly in our heads and on computers. But have you ever wondered about their history? The Frankfurt stock exchange, for example, is more than 400 years old. Let’s take a look at its history and how it evolved since its creation.

Hundreds of years before it would ever trade stocks, the ancestor of the Frankfurt Stock Exchange, the Frankfurt Autumn Fair, appears. The most important goods of the time are traded there, such as weapons, spices, textiles and books. Some first exchanges of currency also take place at the autumn fair.

1585: How about creating a stock exchange?

On Sept. 9, 1585, the city's merchants' assembly meets and decides to harmonise the exchange rates. The Frankfurt Stock Exchange is born. The merchants wanted to create more transparency in transactions. At the time, the large number of coin types in circulation, combined with non-standardised exchange rates, threatened the financial system by encouraging large-scale fraud and abusive interest rates.

The Frankfurt Stock Exchange moves into its first home! The merchants move from the town hall square to the Großer Braunfels. This was the most spacious and prestigious building in the city at the time and the move to this new location reflected the commercial importance the stock exchange had acquired.

It is time to start trading shares in Frankfurt! The Austrian National Bank's stock certificates are the first shares to be listed and traded in Frankfurt. However, this new concept does not catch on: Frankfurt traders remained sceptical about shares for a long time, even though this tool was gaining in popularity elsewhere in Europe. Meanwhile, in Frankfurt, bonds remained the focus of trading.

The time for dematerialisation has not yet arrived, but a first step is taken. The central depository in Frankfurt is created. There is no longer any need to go to the stock exchange with wagons and bags full of coins to buy shares. You can now almost go there with your hands in your pockets to trade paper securities.

Almost two centuries after taking up residence in the Großer Braunfels, the Frankfurt Stock Exchange moves to the Rahmhof on today's Börsenplatz. Together with the main railway station and the former Frankfurt Opera House, this building is still one of the most important examples of the architecture of the Wilhelmine period.

The First World War has been over for a few years and Germany is in great economic difficulties. Inflation soars and reaches its first peak this year. The stock market experiences unprecedented losses in securities of monetary value. On the other hand, demand for equities as speculation objects sharply increases —until stock exchange prices fall dramatically due to the breakout of the Great depression in October 1929.

Digitalisation takes its first steps. The Frankfurt Stock Exchange is one of the first in the world to allow traders to trade shares electronically.

A revolution in the world of German finance. The DAX, the flagship index of German finance, is born. Calculated and published for the first time on 1 July 1988, it has since established itself as the German blue-chip index.

Do you have a computer? Then you can trade! It is not yet the age of Vivid and smartphone trading, but it is a start. The Frankfurt Stock Exchange is introducing a new software: Xetra. Thanks to it, the stock exchange is everywhere where there is a screen.

2010: Where has the stock exchange gone?

Is the Frankfurt Stock Exchange still a stock exchange? More than 400 years after it was founded, the death certificate for hand-to-hand trading is issued when the Deutsche Börse Group moves to its new premises in Eschborn, a suburb of Frankfurt. Since then, the Rahmhof has only been used for IPO ceremonies. Trading is now decentralised and the activities of the brokers are largely carried out by computers.