What are central banks for? 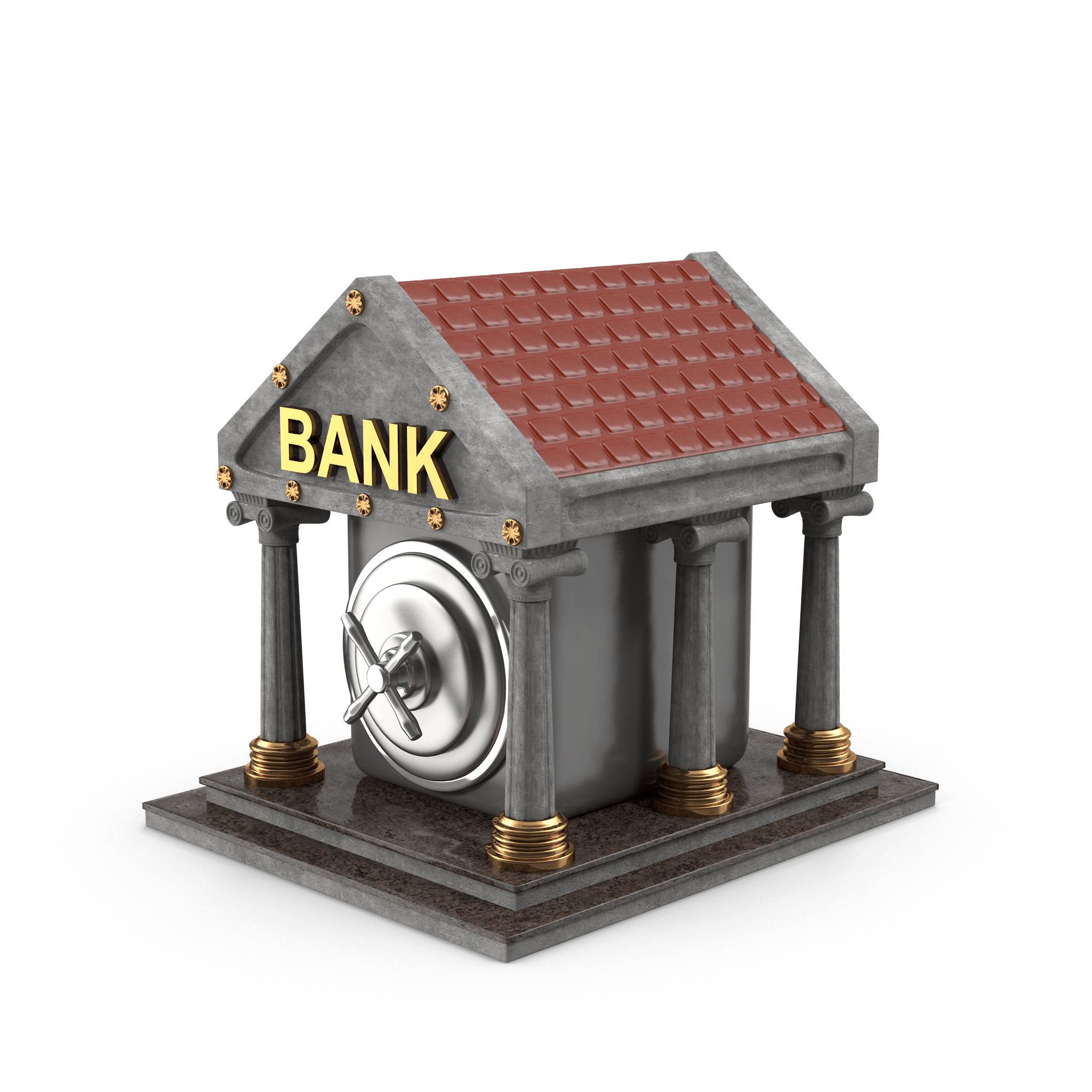 Inflation. This is the word on the lips of all investors and economists these days. Prices rose by 4% in the eurozone in October 2021 compared to October 2020. Among the various European countries, inflation reached 2.6% in France, 2.9% in Italy, 5.4% in Spain and 4.6% in Germany over the same period. In the United States, too, the data is alarming observers with an inflation rate of 6.2% between October 2020 and October 2021.

While the numbers are impressive and are reaching heights not seen since the 2008 financial crisis, there are organisations whose main task is to ensure price stability. They are called central banks. But what are they really and how do they work? Let's take a closer look.

What is a central bank?

Photo by Pixabay from Pexels

Central banks are a sort of bank of banks.They are responsible for supervising the creation of money for the banking system and for monetary policy. They are also tasked with ensuring the proper functioning of banks in terms of regulation as well as their solvency.

Some of the most important central banks in the world are the Federal Reserve in the United States and the European Central Bank, which is responsible for monetary policy in the euro area. They are respectively headed by Jerome Powell, who has just been reappointed for a second four-year term, and Christine Lagarde, the first woman to be appointed head of the ECB.

How central banks influence the economy through interest rates

Photo by Kelly L from Pexels

The main task of central banks is to guarantee price stability and control inflation. To do this, they have one main tool at their disposal: key interest rates. These are the rates at which commercial banks and governments borrow from their central banks. The underlying concept is fairly straightforward.

On the other hand, central banks can also decide to increase their interest rates. In this case, the aim is to encourage economic agents to borrow less and consume less (lower demand), which implies a downward trend in prices. This policy of fighting inflation through high interest rates is a restrictive policy (because it leads to a drop in consumption). This is what could happen in Europe and the U.S. in the coming months. Now that consumption has picked up again, central bankers are increasingly considering raising key interest rates in order to fight inflation. The movement has already begun in several European countries: Norway, Poland, Hungary, the Czech Republic and Romania have already started to raise their key rates.

How central banks influence the economy through bond purchases

Photo by Engin Akyurt from Pexels

While the main tool at the disposal of central banks is to change interest rates, they can also influence the economy by buying bonds, usually government bonds. For those who don't remember what bonds are, let's just say that they are loans made to companies or public entities, which are supposed to be repaid at a fixed time and on which you receive interest. To learn more, take a look at our lesson on bonds.

Buying bonds allows central banks to inject money into the economy using the money they issue. This is called quantitative easing. Low interest rates and quantitative easing often go hand in hand, as they aim to ease the pressure on the economy to boost consumption. This is what is happening now, as European and U.S. central banks are buying large amounts of treasury bills to support the economy, while at the same time having low interest rates to boost consumption.

But again, we may be coming to the end of this period of strong central bank investment in the economy. While growth has returned, inflation is on the rise. And the central bankers have a solution at their disposal: the tapering. The aim here is to gradually reduce bond purchases by central banks, as these are financed by the money they create and thus contribute to inflation.

What influence can tapering have on financial markets?

Photo by Anna Nekrashevich from Pexels

The likely future reversal in central bank policy could have two negative consequences for investors.

First of all, tapering could lead to a sharp rise in interest rates. If central banks lower rates by buying securities on the financial markets, they risk raising them by selling these securities.

On top of that, the end of asset purchases could lead to a decrease in liquidity. If central banks create money to buy securities, they also destroy this money when they sell them.

The impacts on stock markets may be numerous. For example, technology and environmental stocks, whose valuations are partly based on interest rate assumptions, could suffer. As always, diversification is the best defence against a tapering-related correction on the world's stock markets.

In essence, central banks are a bit like the firefighters of the economy. When things go wrong, they act by lowering interest rates and injecting money into the economy via quantitative easing. But be careful you don’t submerge the economic system, otherwise it's a flood, sorry, inflation.