Why do quarterly earnings matter? 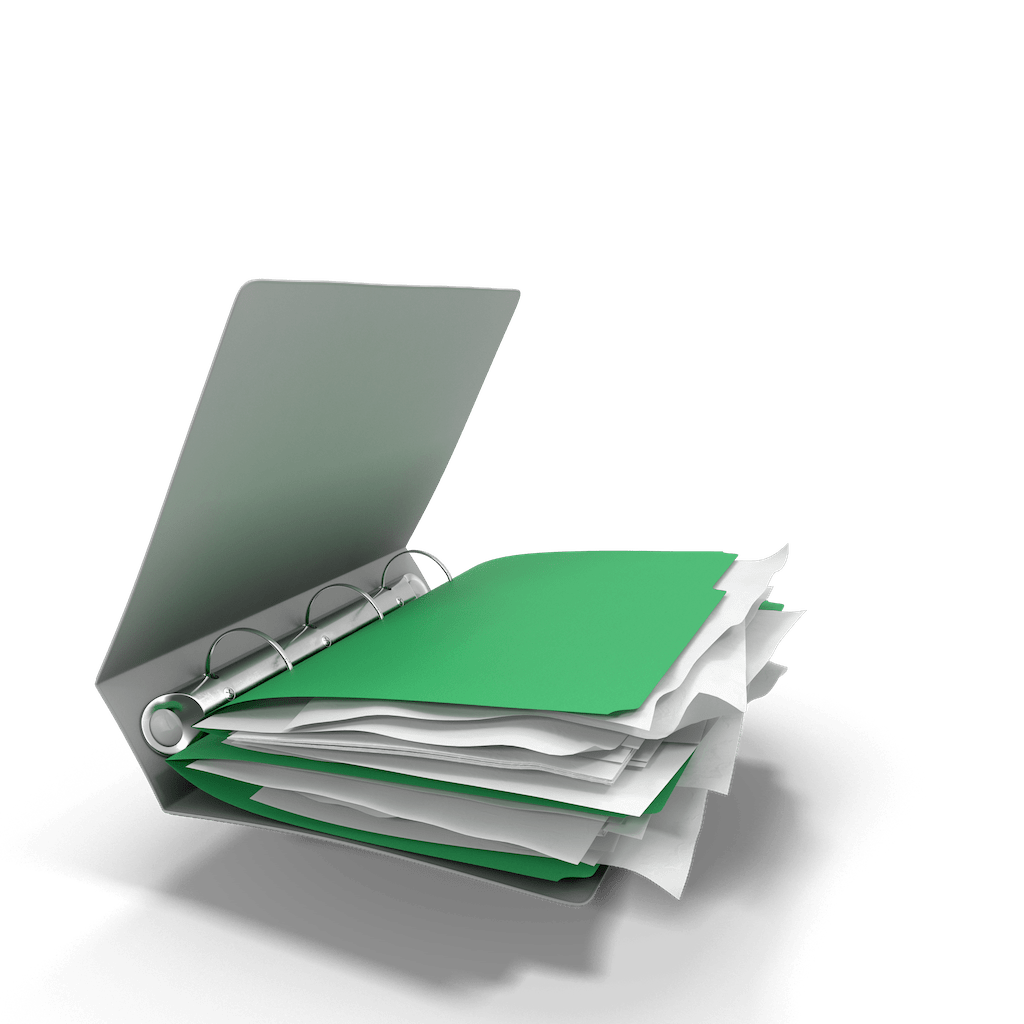 If you’re new to investing, you might be confused why every financial news outlet constantly talks about earnings. What are earnings? Why are they quarterly? What is a quarter? And why do people care so much about all of these? If any of those questions are applicable to you, we’ve got you covered. This is your absolute beginner’s guide to quarterly earnings.

What is a quarter

Forgive me if this was already obvious but it never hurts to explain the obvious: a quarter is a quarter of a year, or exactly three months. Companies measure their financial performance in quarters. Why? It’s not entirely clear. One reason might be that it’s the golden middle to give an update. Once a year might not be enough, while once a month might be too often.

Another reason has to do with seasonality. Each quarter roughly corresponds to a season. The first quarter of the year is winter, the second spring, the third summer, and the fourth autumn, if you’re measuring from January.

Lots of companies’ profits depend on what season it is. A store that sells barbecues might not make a lot of money in winter, but makes up for it in summer. By measuring in quarters, companies can directly compare periods of time when they’re similarly busy. Comparing a winter quarter to a summer quarter doesn’t make much sense for the barbecue store, but comparing two summer quarters does.

So now that we know what a quarter is, let’s get into what quarterly earnings are. In most countries, publicly traded companies have to publicly announce how much money they’re taking in, how much they’re spending, how big (or small) their profits are, and lots of other financial information.

The reason for doing this is so shareholders all get equal and timely access to information on how well a company is doing. Shareholders make money based on information about companies. If some people have that information but others don’t, it creates an unfair advantage for those who do. They can buy or sell shares before anyone else, and make money that way.

This way, everyone gets the information at the same time. Investors judge the financial information they get for a quarter, and compare it to the same quarter of previous years, or sometimes against the last quarter of the same year. This way, they get an idea of how the company is doing, and try to predict how it’ll do over the next few months.

And that’s why shares move after earnings reports. It’s a huge dump of information, and it can confirm or change people’s opinions about a company. When that happens, shares get bought and sold.

When you read earnings reports, you might feel overwhelmed. It’s not easy to dive right into the complex finances of any company. But give it time. The more you’re exposed to it, the more you’ll learn, and soon, you’ll be talking about it like a pro.