Everything you’ve ever wanted to know about IPOs 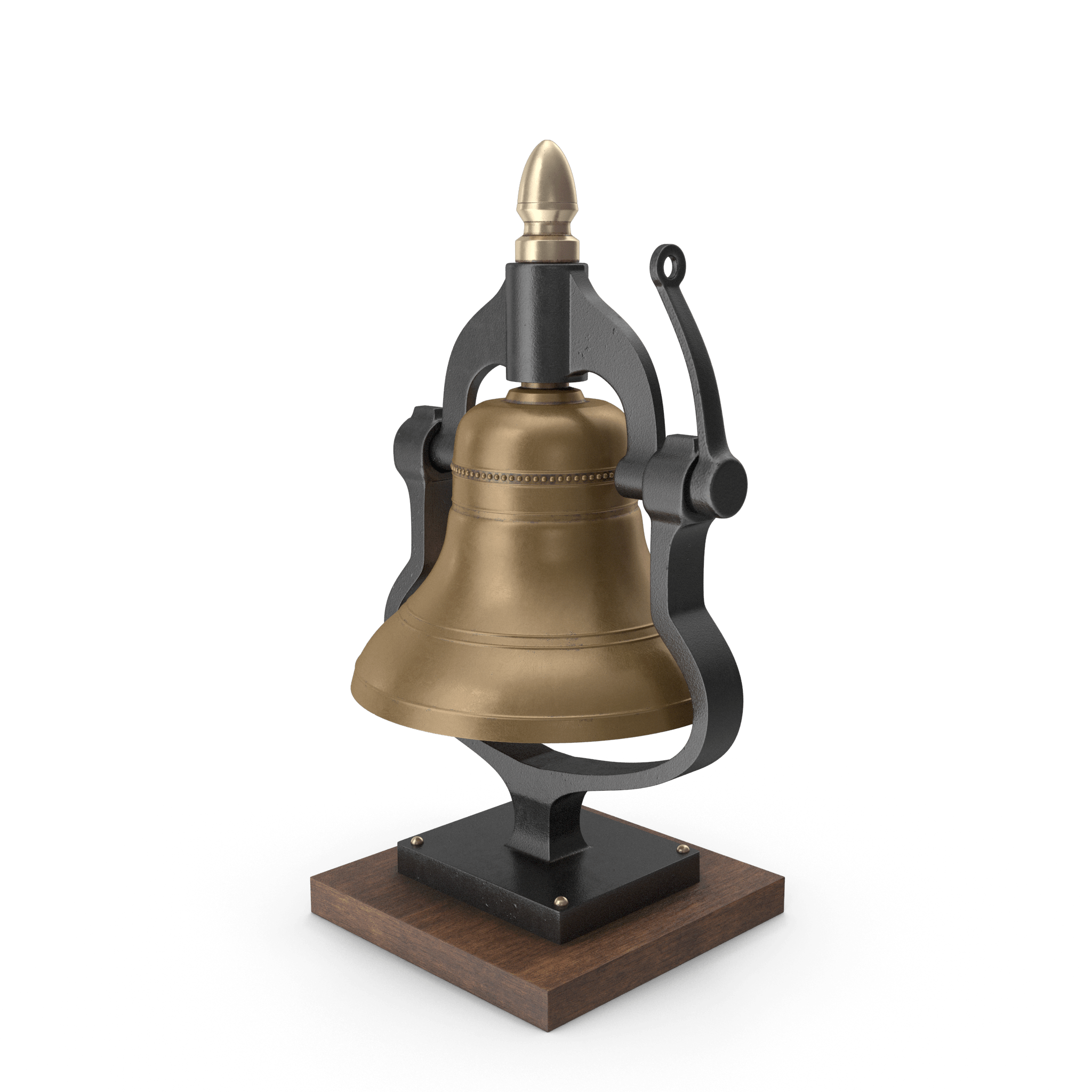 On November 7, 2013, a funny thing happened. In the span of a few minutes, about 1,600 people suddenly became millionaires. Most of them were in the San Francisco Bay area, but some were across the U.S. and even further out in the world.

All of these people were investors in Twitter, and on that day in November, their investments suddenly became incredibly valuable as the company filed for its initial public offering or IPO.

You probably know that an IPO is when a company goes from being private to being publicly traded on the stock market. But how does this process work? Why do companies do it? And who benefits the most from the IPO?

Why do companies IPO? 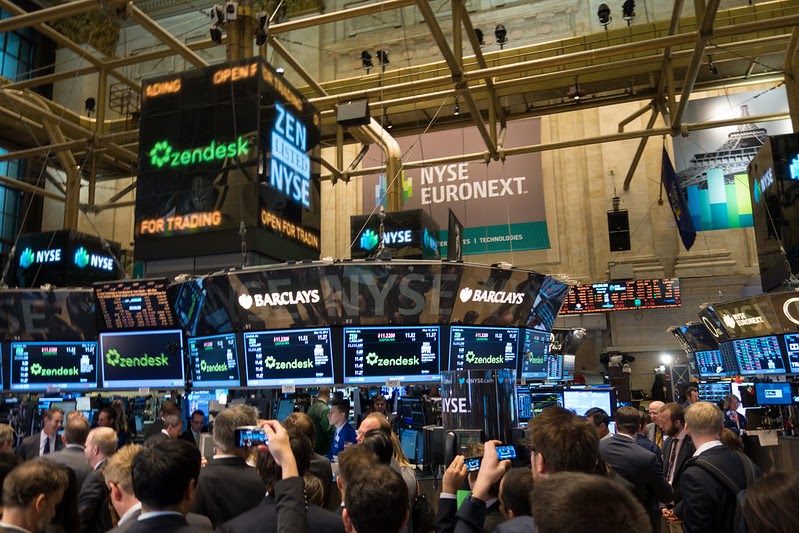 Most companies in the world are private — while they have shares, those shares aren’t traded on a public exchange, and their value doesn’t change that often. Those shares are usually held by founders, investors (often venture capitalists) and employees with stock options.

During an IPO, the company creates new shares, which are then sold to the public on a stock exchange. This way, the company gets a bunch of money from the sale of the shares, which it can use to expand into new markets, or into a new line of business, for example. This is the first popular reason why companies do an IPO: a big influx of money for the company.

How does the IPO process work? 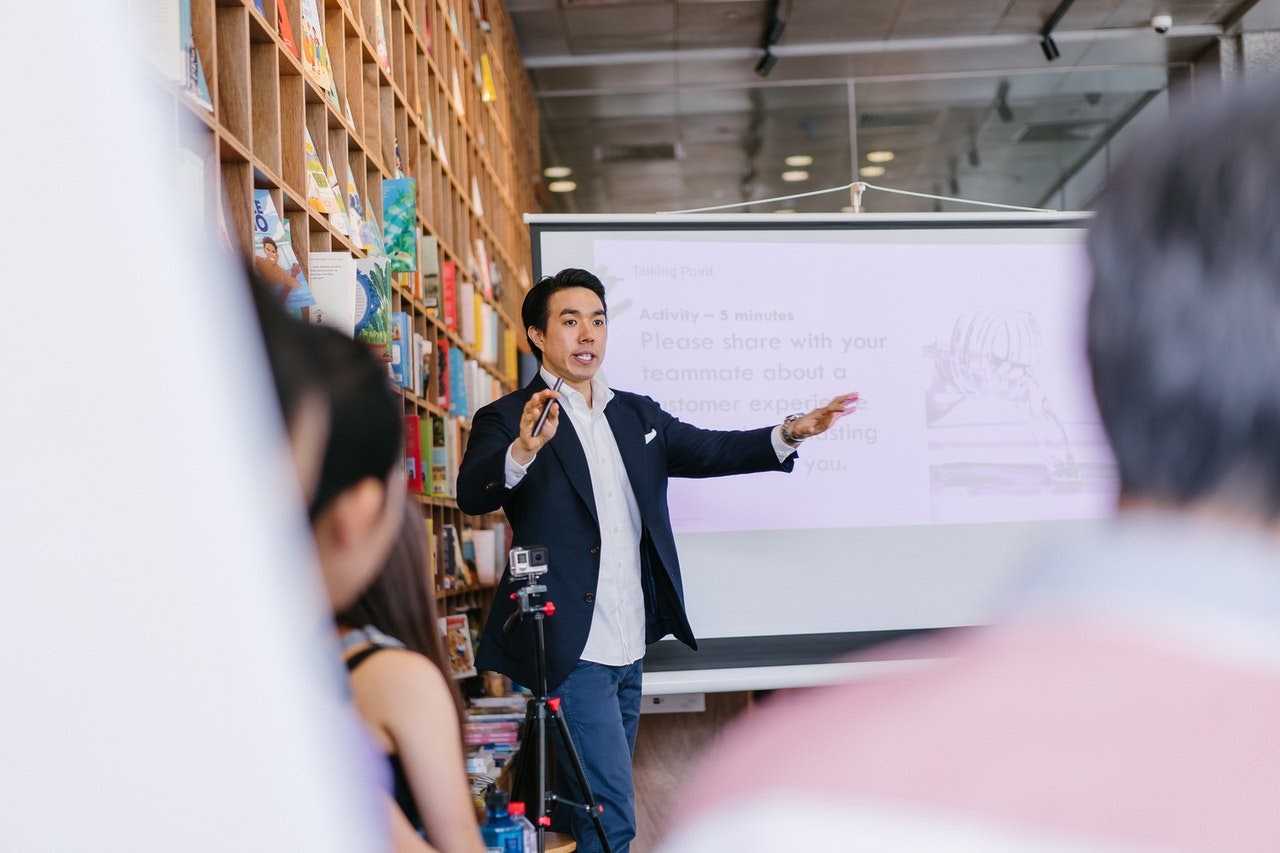 Getting to IPO day is often one of the hardest things a company will do. It requires a ton of time, energy, not to mention money to go through the process properly.

The first step for a company is to find an underwriter: this is typically an investment bank. The underwriter’s job is to figure out how much interest there is for the company’s shares, and come up with a price for the stock, as well as decide how many shares to sell. This is a tight balancing act: sell too few shares, or at too low a price, and the company makes less money than it could have. Sell too many, or at too high a price, and the price collapses on the first day of trading.

Underwriters, along with the company executives, do this by talking at a roadshow to as many investors as they can. They pitch the company to funds, and the funds try to figure out whether the company is a good investment. After the roadshow, the underwriters use the feedback they’ve collected to figure out how much general interest there might be in the shares on the open market.

Fun fact: the underwriters actually end up being the ones who sell the shares. Once they come up with a price and number, they buy those shares from the company and then sell them on the open market on IPO day. They also have an option to sell more, called a greenshoe option, but that’s a topic for another day.

Companies also have to prepare a lot of documents before the IPO. The most important one for potential investors is the prospectus, an incredibly detailed document that outlines what the company does, why it wants to IPO, and crucially, includes detailed financial information about the company. It also includes a risks section, where the company very honestly acknowledges all the ways it could fail. This section is especially interesting to investors and has caused some headlines in the news in the past. For example, Uber, in its IPO prospectus, said the company might never make a profit.

How can I invest in an IPO? 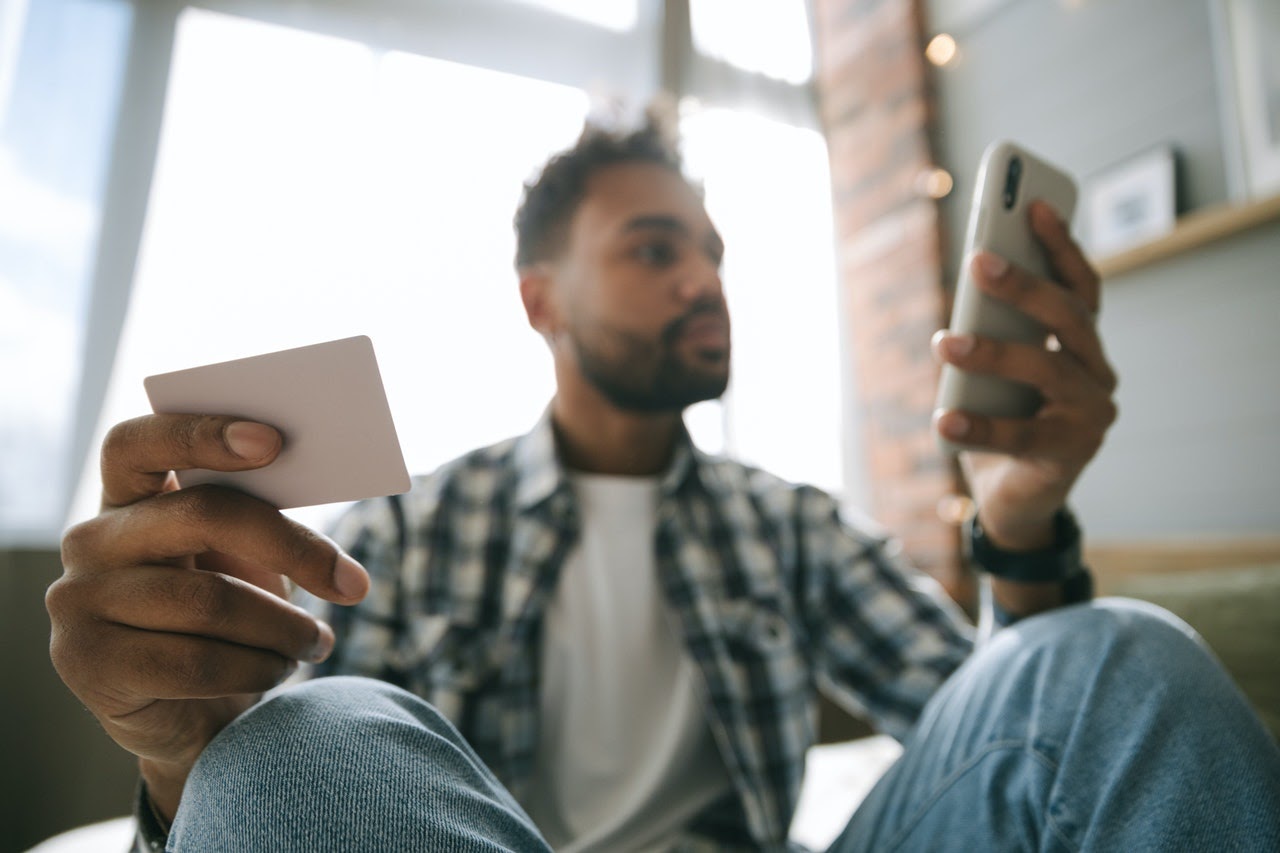 Once a company is public, anyone can buy its shares. But the advantage of investing in an IPO usually comes from being able to buy the shares at the IPO price. This is called subscribing to an IPO. That way, when the shares start trading, you can immediately benefit if they open higher, which almost 75% of companies have done in the past.

In the Twitter example, many of the people who benefited the most were employees with stock options — through those options, they were able to hold shares before the IPO and benefit from the price increase as soon as shares opened. For many retail investors, the profits were much lower: Twitter’s share price briefly spiked after its IPO in 2014, but then fell below it’s first-day trading price and didn’t recover until 2018.

However, as retail investing is growing, digital brokers are starting to offer IPO subscriptions to their retail users. In the future, we might see IPOs open up much more, as this once exclusive area becomes democratized the way that investing has been.

How do companies who have recently had their IPO perform beyond the first day? The answer varies from year to year. There are ETFs that only include freshly IPO’d companies, and their performance is watched closely. A study by Swiss investment bank UBS also found that, between 1975 and 2011, a majority of companies had share prices lower than in their first-day after five years.

But not everyone holds company shares for 5 years. For many people, subscribing to an IPO is just about that first-day price bump. If you’re deciding whether to subscribe, be sure to take a long look at the prospectus. If the company is U.S.-based, you can find the prospectus on the website of the Securities and Exchange Commission.

Whether you invest is, of course, up to you.