Five cryptocurrencies to keep an eye on in 2022 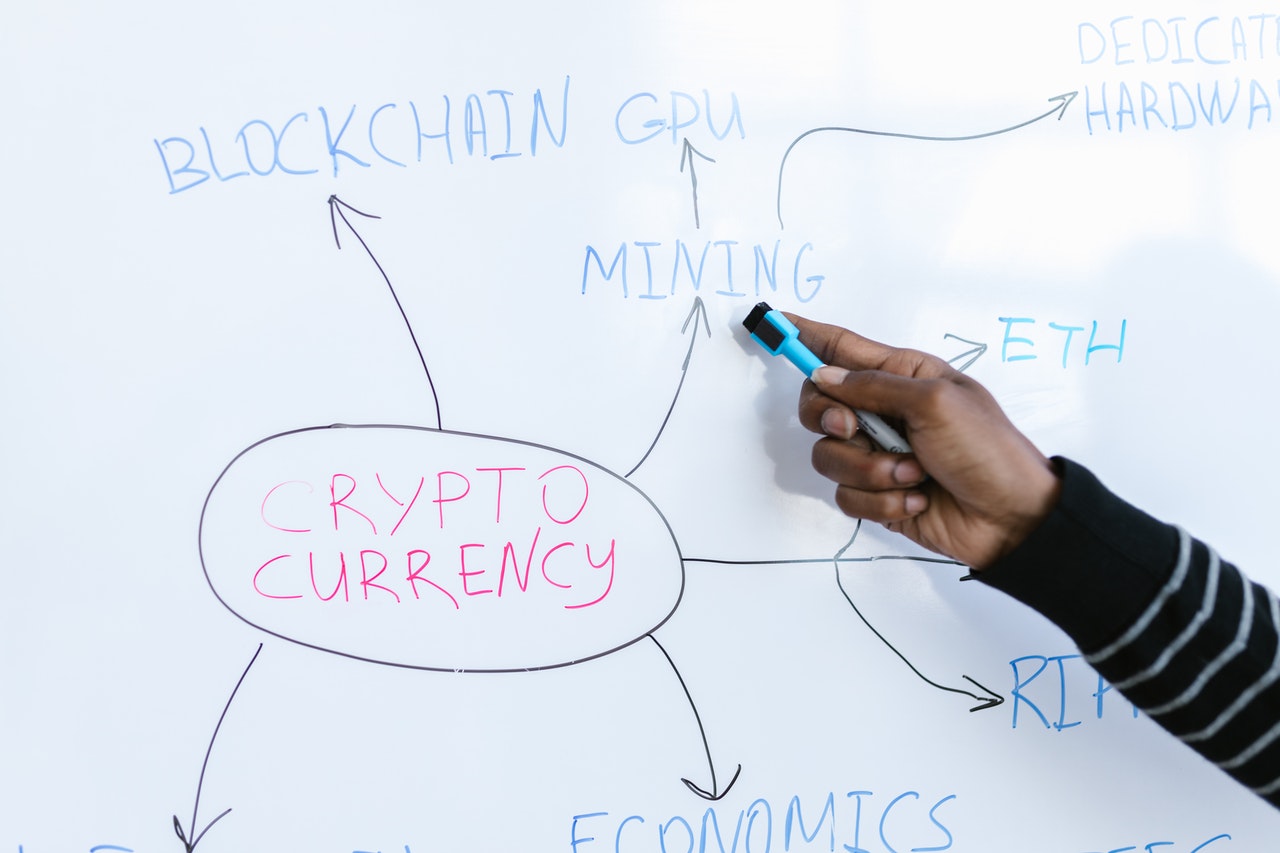 2021 has been an incredible year for the crypto world.

We saw crypto rallies, memecoins rising and crashing, regulators trying to put a limit on the Wild West days of the Internet, billionaires changing the destiny of a coin just by saying a couple of words and NFTs being sold for millions of euros.

As this wasn't enough, this madness doesn't look even close to being done. Not so long ago, El Salvador officially became the first country to adopt Bitcoin as a national currency, the first Bitcoin's ETF got into the stock market, and more and more traditional investors are putting their money on what used to be considered a nerd's hobby.

The total market cap of the crypto world is sitting at around $3 trillion, and now, as we approach 2022, all eyes are on the future of cryptocurrencies.

With all that being said, which cryptocurrencies will be the hottest ones during 2022? Unfortunately, it's impossible to predict. But some have more potential than others. Here are five cryptocurrencies that might have all it takes to skyrocket in the next 12 months.

It might not be the newest player in the market, but sometimes you have to wait until it’s your moment to shine. Globally, Solana is currently the fifth-largest cryptocurrency by market cap, but considering that it started the year trading at nearly €2 and is now almost at €140, it's easy to understand why some people think we're not close to the end. Without being too technical (first crypto to use proof of history, hello?), keep in mind that the Solana network can process between 50,000 to 65,000 transactions per second, compared to just 15-30 transactions per second for Ethereum or 250 for Cardano. Plus, Solana does it for a ridiculously cheap fee.

Some people called Avalanche an "Ethereum Killer" for a reason. It's a blockchain protocol that runs on three different blockchains. One blockchain is used to create AVAX coins and process financial transactions (for which it uses a low-emission proof of stake system). Another blockchain handles the staking itself, and the third one takes care of smart contracts coded in the blockchain. Because of this particular structure and everything that the developers can do with it, it's considered a platform of platforms. The project behind it it's incredibly vast, so keep an eye on it.

When Zuckerberg renamed his company Meta, everything related to the metaverse spiked, including MANA, the token from Decentraland.

Decentraland is a virtual reality platform running on Ethereum. The players in this 3D virtual world rely on crypto-based assets for buying or selling land and objects, and this platform has developed its own coin, known as MANA. The users can buy and sell digital real estate using MANA while exploring, interacting and playing games within this virtual world.

Cardano was launched in 2017. It's a blockchain platform that uses a fraction of the energy of Ethereum and Bitcoin, processes transactions faster, and has laid out a roadmap of five stages that will lead to the ultimate goal: become a truly self-sustained decentralized system. Developers will even be able to host other applications and digital currencies on it. The platform launched smart contracts this year, and now, their work is focused on the last two stages of development. This shows a lot of potential for Cardano to stand out in the long term, even if the team behind it sometimes tends to be a bit too slow in rolling out new features.

Polkadot's main strength is communication. Cryptocurrencies tend to operate on their own and usually can't transfer coins or share information from one to another. Polkadot was the first one enabling the possibility to exchange data across various blockchains.

It's based on a main network – the relay chain – and sets of parachains that run alongside it. These parachains use some sort of bridges to connect to other blockchains like Ethereum. Another plus is some serious high-end management in the background: one of the founders of Polkadot is also one of the co-founders of Ethereum.

This year was indeed a strange year and, despite what some people might want us to think, investing in the crypto world is still a risky move. In this list, we could have mentioned coins like Dogecoin that rose more than 6,000% in the last year, but sometimes numbers are not everything you have to focus on. Having a solid project, a real strategy, knowing the developers, are all crucial points that you should consider to avoid making bad decisions when investing. And yes, a little bit of luck helps, but focusing on knowing what you can actually control is definitely a more reliable strategy than following hyped coins.