How to invest in industrials 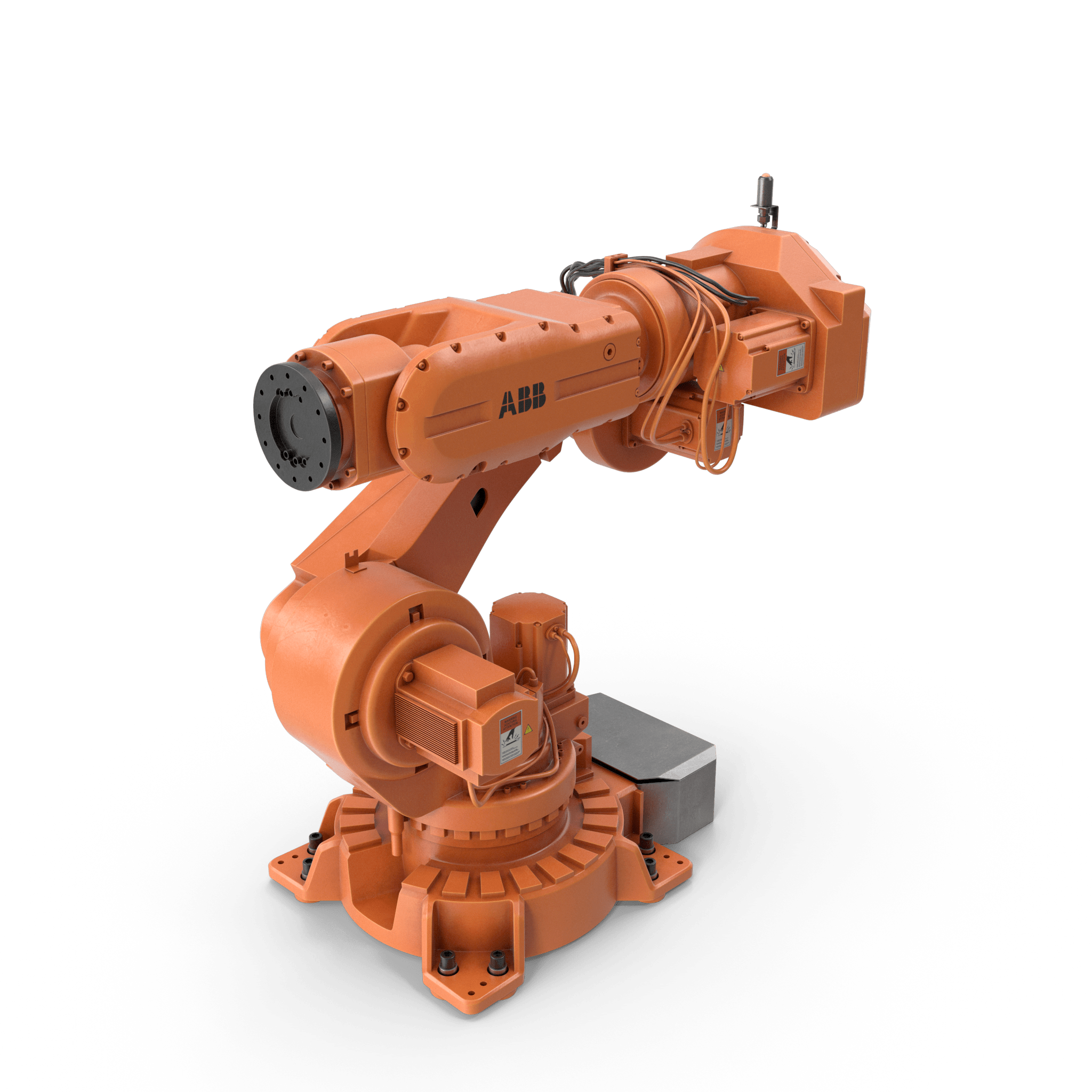 In 1962, the biggest companies in the world all had one thing in common. Well, they had two things in common technically. The first is that they were all American. The second one was that almost all of them were industrial companies.

Steel, oil, and machines were the lifeblood that pumped through the veins of American capitalism. Names like Standard Oil (now known as Exxon), General Electric, and Chrysler were household names and their stocks were seen as almost foolproof investments. That’s obviously changed since 1962. These days, the biggest companies make cell phones or sell ads on the internet. They’re also not all American anymore. The industrials that remained make the same things as before. After all, we need machines, steel and oil as much as we did then. Still, investing in the industrial sector now is a different bet for investors than it was half a century ago. Here’s what you need to know about investing in industrials.

The actual definition of industrials is pretty simple: they’re companies that make capital goods. Capital goods are the things used to make the things you buy. If that sentence confused you, here’s an easier way to understand it: let’s say you just bought a bottle of juice. That juice is a consumer good. It’s an end-product that you, a consumer, buys and uses. But what about the bottle it came in? What about the metal cap? What about the machines that were used to squeeze the juice out of the fruit? Those are all capital goods, and have to be made by someone.

These don’t just have to be machines. Anything that a company needs to run its business that is physical, from a building to vehicles that deliver a product.

The industrial companies make all these products. Some big examples include General Electric in the U.S., Siemens in Germany, Alstom in France, ACS Group in Spain, and Leonardo in Italy.

How do industrials behave in the stock market?

Do you remember our blog post on cyclical and non-cyclical industries? Industrials are a great example of cyclical industries. They depend a lot on the overall health of the economy. Because they produce physical goods, mostly for other companies, they need those companies to have enough money to keep ordering new materials and machines. That means investing in industrials is a bet on the overall state of the economy. When things are good overall, the stock prices of industrials tend to rise.

Industrials are also very exposed to commodity prices. Commodities are the raw materials they use to make their products. This can be oil, steel, or any number of metals including copper (in fact, the copper price recently had a wild trip of its own, leading to some interesting consequences for the industrials sector.)

There is one last long-term factor that can affect the share price of industrial companies: whether the products they make are still relevant.

Making capital goods requires a ton of investment up-front. As an industrial company, you usually invest in large machines of your own, build up a huge manufacturing base, and spend years on the design and testing of your machines, to make sure they’re reliable and safe. That means you also want those products to be needed for a while. The more of them you can make without large changes, the more profitable your business becomes.

But the world doesn’t stand still, and your product might stop being useful or desirable. A good example is global warming: it’s led to a rise in renewable energy, which means makers of large gas turbines are having a harder time selling them, while makers of wind turbines are seeing a pickup in demand (this is an oversimplification, but it works as an example). If you’re a company that makes gas turbines, you can’t just switch over from making gas turbines to wind turbines. That would require years of effort. You might still decide to do it, and in a few years your bet might prove to be profitable, but it’s still a tough decision.

Some companies decide to overcome this problem by becoming conglomerates. They combine a bunch of different businesses under one umbrella. One might make gas turbines, the other wind turbines. That way, you know at least one of them will make money.

There are advantages and disadvantages to this strategy — conglomerates are usually seen as less risky, but they can have a hard time growing when the profitable divisions have to make up for the unprofitable ones. There are also times when investors really like buying conglomerate shares, and times when they prefer what they call pure plays — companies with only one or a few closely related businesses.

All of these things are worth looking into when you invest in the industrial sector. Keep these questions in mind: do you think the economy will do well in the future? Does the industrial company you’re investing in make products that will be needed in a few years?

It used to be a lot easier to answer these questions in 1962, when manufacturing was booming. But that doesn’t mean industrials are over. It just means you have to be smarter. Any opinions, news, research, analyses, or other information contained on this website are provided as general market commentary, and do not constitute investment advice, recommendations nor should be perceived as (independent) investment research. The author or authors are employed by Vivid and may be privately invested in one or several securities mentioned in an article. Vivid Invest GmbH offers as a tied agent of CM-Equity AG the brokerage of transactions on the purchase and sale of financial instruments with the exception of those in the area of foreign exchange brokered by Vivid Money GmbH.