How to invest in LVMH 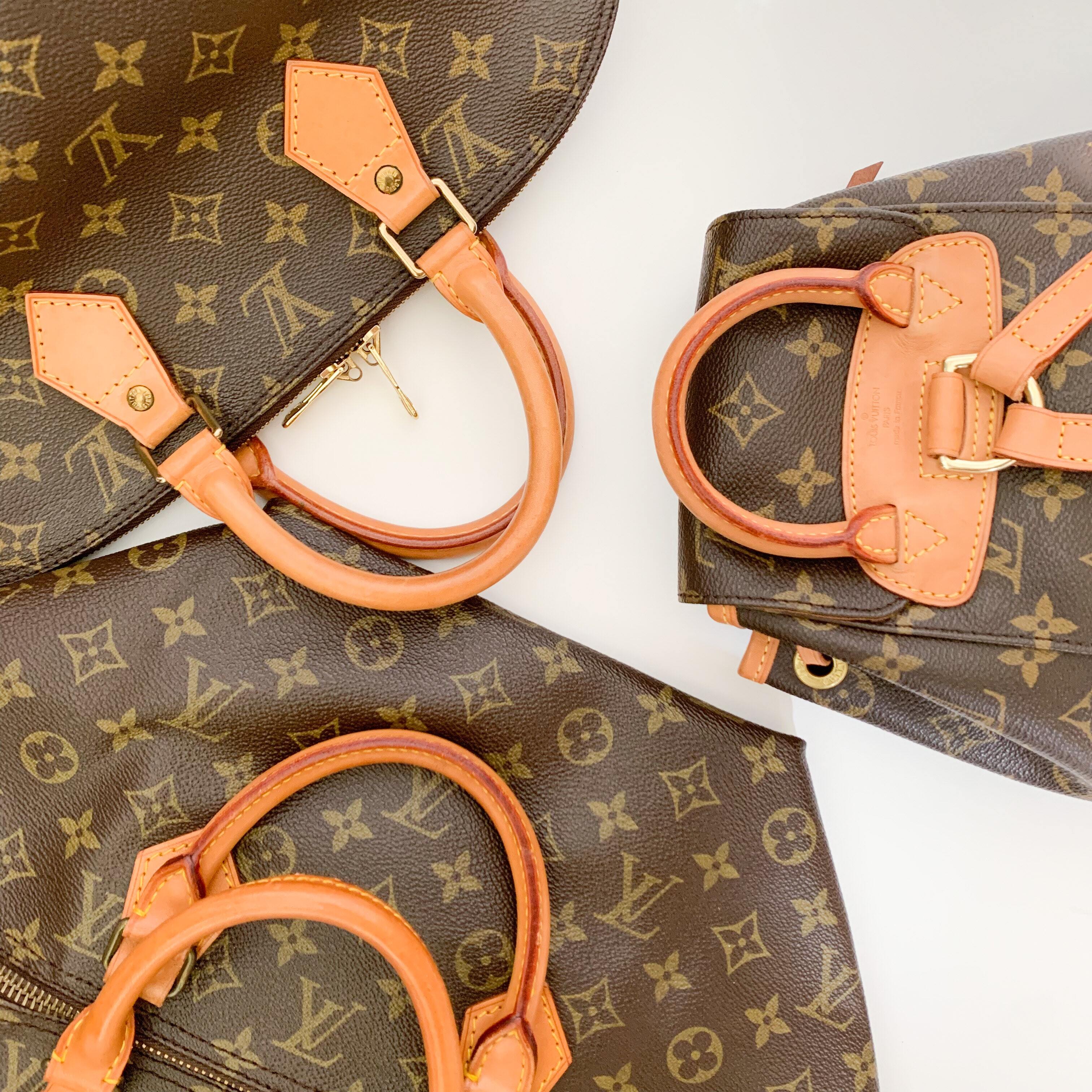 Do you know what rapper/businessman Jay-Z has in common with Europe's biggest fortune, Frenchman Bernard Arnault? Hint: it's in four letters. That’s right, it’s everyone’s favourite champagne/handbags/whiskey empire LVMH.
On 22 February 2021, the luxury goods giant, owned by billionaire Bernard Arnault, bought 50% of the Armand de Brignac champagne brand owned by Jay-Z. A new acquisition, symbolic of LVMH's policy of expansion, that has proven itself over the last 30 years.
Louis Vuitton owns Moët Hennessy, Christian Dior, TAG Heuer, but also retail chains such as Sephora or Le Bon Marché: the luxury multinational is everywhere and it is very likely that you have already interacted with it in one way or another.
But is it worth investing in LVMH?
So far this would have been a rather successful strategy. €1,000 invested in the luxury giant at the beginning of 2010 would be worth around €7,300 today. By way of comparison, the same amount invested over the same period in the CAC 40 index would have returned around EUR 1,560. The trend of a share outperforming the average French company listed on the stock exchange has been confirmed over the last year. LVMH's share price has risen by 81% compared to 46% for all the companies in the CAC 40 between April 2020 and April 2021.
But as always, past performance is not an indicator of future performance, so let’s take a closer look.
The LVMH model
Luxury, diversification and internationalisation. This is how you could sum up the strategy of LVMH. The French firm groups together more than 70 brands in the luxury sector, creators of products highly profitable. Today, the group is present in the five major luxury sectors: fashion and leather goods, perfumes and cosmetics, watches and jewellery, wines and spirits and finally in retail via brands such as Sephora and Le Bon Marché.
During the last decade, LVMH has also built much of its growth on a strategy of conquering new markets, mainly in Asia. In 2020, this was even the most important market for the luxury giant, which acquired more than 40% of its global revenues on the continent. A strategy of internationalisation that has paid off and allowed the company to more than double its revenue between 2011 and 2019, rising from nearly 24 billion to nearly 54 billion euros during the 2010 decade.
What are the risks for LVMH in the future?
One of the main weak points of the LVMH group is directly linked to one of its strong points: its strong presence throughout the world. While this allows them to diversify their sources of income, this internationalisation also implies a strong exposure to the currency market and its hazards. Indeed, the group's share price is quite sensitive to the euro-dollar and euro-yen parity, as most of its sales are made in these currencies. Unfavourable euro exchange rates could result in LVMH adopting a strategy of increasing its sales prices in the local currency in order to compensate for it.
Moreover, although the volume of sales of the different sectors shows a form of balance, the majority of the group's profits are generated by the leather goods sector, which also has an operating margin of 45%. The luxury giant is therefore highly exposed to the economic health and demand of this market alone. This situation partly explains the decision to buy Tiffany, finalised in January 2021 for $15.8 billion.
Finally, the luxury sector was particularly affected by the coronavirus pandemic. LVMH saw its sales fall by 16% over the whole of 2020, although its activity recovered in the fourth quarter. Louis Vuitton and Dior sales, for example, rose by 18%, mainly thanks to the Chinese market.
Investing in LVMH at the moment is therefore not just about betting on the world's number one luxury goods company, but also about understanding what impact the global coronavirus pandemic will ultimately have on the entire luxury goods market.
Share this
Open your free account now
Enter your phone number and we'll send you a link to download the Vivid app
Show QR-code to download an app