How to invest in NVIDIA 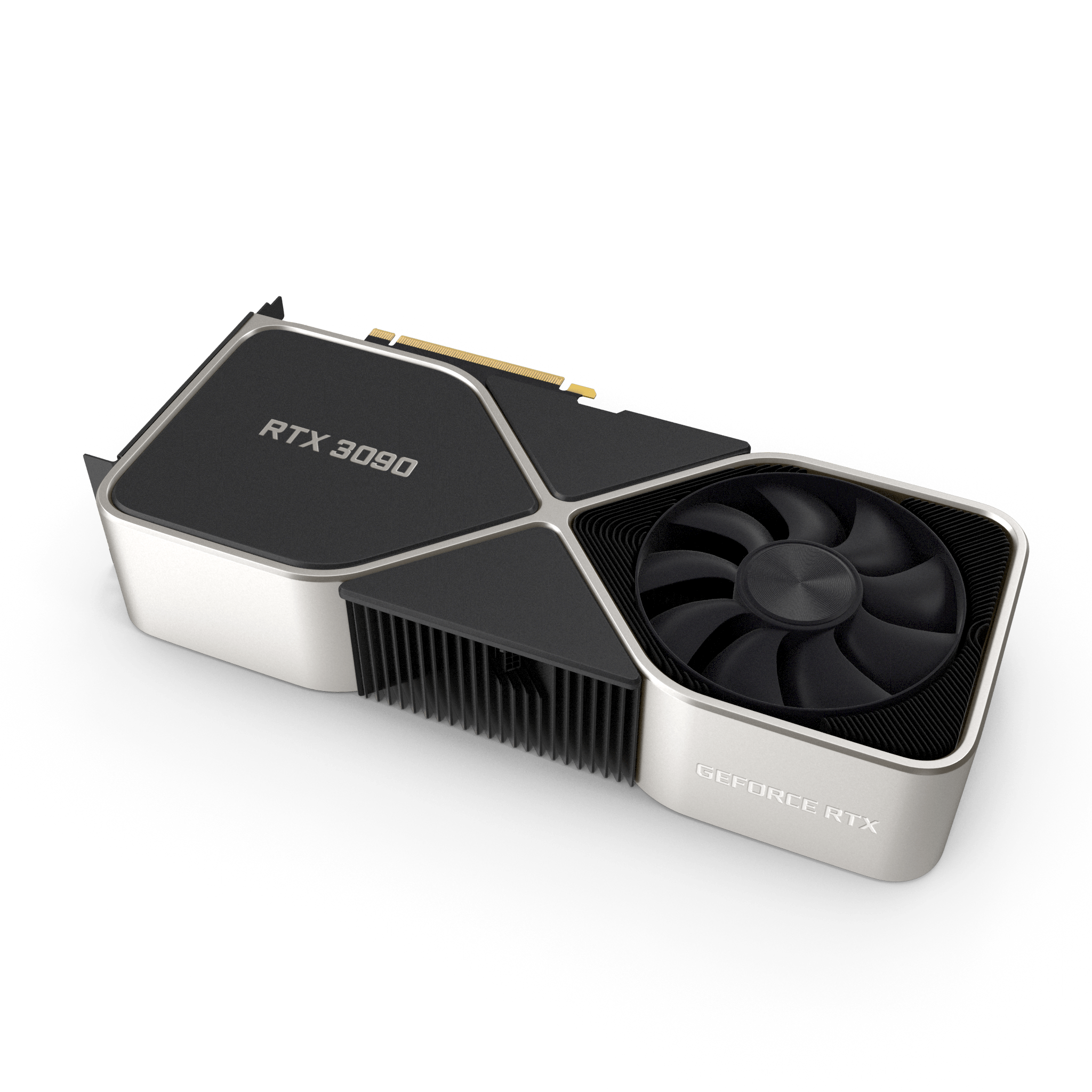 If you're a gamer, a heavy user of video editing software, or interested in cryptocurrency mining, you're probably familiar with Nvidia. But they don't just sell GPUs, they're also involved in the artificial intelligence, self-driving cars, and cloud computing industries.

This Californian tech company has experienced one of the most meteoric increases in its share price that we have seen in the last year and a half. To get an idea, if you had invested $1,000 at the beginning of 2020 you would now have $3,397 in your portfolio and would be the envy of your friends (because NV-idia, get it?).

If you had instead invested in the Nasdaq Composite - the index that averages the US tech market - you would have $1629 in your account. That's also an interesting amount, but only half as interesting as Nvidia.

But let's go back to the beginning. The company was founded in 1993 and went public in 1999. In mid-2016, the share price began to take off and since then has risen from just over 46 euros a share to 820 at the time of writing. In other words, in the last five years, the price has increased almost 18-fold!

In 1999 Nvidia invented the GPU or graphics processing unit. If you don't know what a GPU is, in simple terms, it's part of the graphics card in your computer. Don't know what a graphics card is either? OK, in that case, we'll say it's a device that processes graphics information. Your computer has a CPU or central processing unit that acts as the brain of the computer and interprets all the necessary orders for the computer programmes to work. The GPU acts as a translator of this information so that your screen displays them.

This is especially important in video games because they contain highly detailed 3D recreations that are constantly being updated, and need a powerful machine to quickly process a huge amount of data. GPUs are also used to perform very complex calculations. They are a fundamental tool in the scientific field, for artificial intelligence and data analysis, but also in cryptocurrency mining and high-definition video editing.

GPUs are their flagship product - specifically the GeForce RTX, very well-known among gamers - but they also produce software and systems on a chip or SoCs, which are integrated circuits.

Don't worry, we're not going to go into any more technological details. Now let's go through our favourite document, the earnings report.

Total revenues in the first quarter of 2021 were more than $5.6 billion, a whopping 84% increase over the same period last year. And if we look at net income, at $1.9 billion, the difference from the previous year is more than 109%.

Almost half of their revenues, 48.8% ($2.76 billion), came from the gaming segment. It is followed by its Data Center, with partnerships with Amazon Web Services and its foray into artificial intelligence, which brought in $2.05 billion, or 36.6%. The rest is divided between Professional Visualization, which generates hardware and software for 2D and 3D image modelling, and Automotive, in which it collaborates with a multitude of car manufacturers and transport service companies to create technology that enables autonomous driving. In addition, its products are used to accelerate supercomputers for companies in the pharmaceutical, financial, healthcare, industrial, retail, media, entertainment, telecommunications, robotics, higher education and research industries, among others –yes, it’s everywhere!

Since it published its results for the second quarter of 2021, its shares have risen by 20%.

If Nvidia were a sports club, the league it would play in would be the semiconductor industry, so-called because it is based on materials that conduct electricity. Only a few elite companies compete in this industry and there is a lot of business at stake.

Its main competitors are Intel and Advanced Micro Devices (AMD). If Nvidia is the king of high-performance graphics cards in the gaming and esports field, AMD would be the king in the mid- and low-end price ranges. However, the clear market share leader is Intel. This could start to change now that Apple, with whom Intel used to work to create its most powerful processors, has started producing its own Apple Silicon chips.

Nvidia's plan to further expand its market is to acquire Arm, a British semiconductor company specialising in CPU architecture. But the deal is currently stalled because the U.S. Federal Trade Commission (FTC) has opened an antitrust investigation. Other tech companies, Alphabet (Google), Qualcomm and Microsoft, have complained to regulators.

We have mentioned many positives, but also keep in mind the risks because technology can be volatile. The leisure habits encouraged by the pandemic –with significant sales of game consoles–, the rise of remote working in the cloud, cryptocurrency mining, the rise of artificial intelligence and self-driving cars, have led to an increase in demand for their products. And this, coupled with disruptions in the supply chain during the pandemic, has led to an undersupply and a shortage of chips in the market.

In addition, the work these processors do consumes a lot of energy, even though they are working to make them more efficient. This causes concern about their environmental impact.

Nvidia shares are expensive at the time of writing, at around $803. Some consider it overvalued, but most analysts recommend buying.

In the end, as always, the decision is yours.