How to invest in Tesla 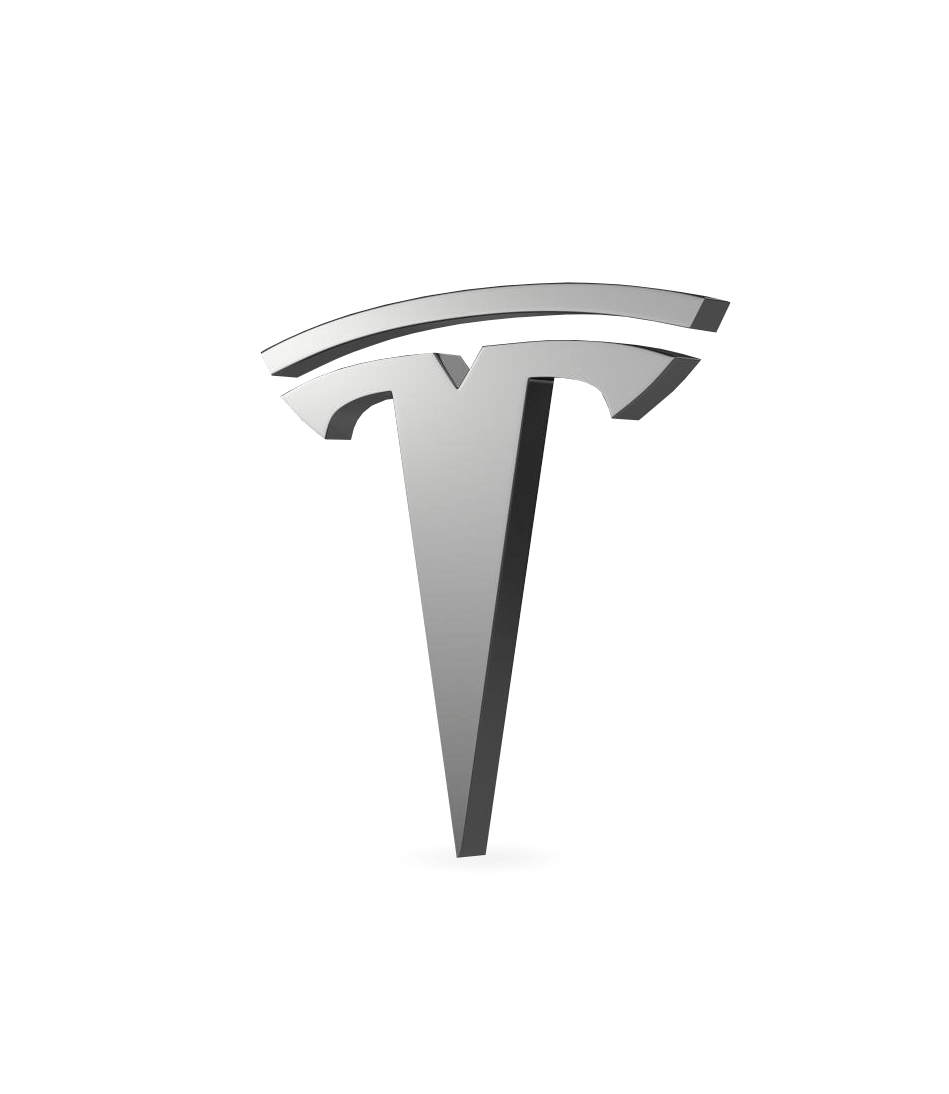 Every few years there’s a stock that creates major FOMO in investors. A few years ago, people would fantasize about having invested in Apple or Amazon in the early 2000s.

These days, the equity success story has without a doubt been Tesla, the electric carmaker that’s quickly become one of the largest companies in the S&P 500.

So is it too late to invest in Tesla? How should you go about deciding whether Tesla shares are worth your money? And if you do invest, what data should you keep an eye on?

To be clear, this post is not investment advice. Instead, we want to give you the tools you need to make a decision yourself. ‍

As of Dec. 1 2020, Tesla shares have risen 578% this year alone. That means every euro you invested into Tesla on January first is now worth €6.78. If you had invested €250, you’d now have €1,695. This is a practically unheard of return for a stock. By contrast, the S&P 500 Index, often used as a benchmark for how the stock market is doing generally, yielded 13.69% in the same time. That’s a pretty good return for an index. Tesla blows that out of the water.

With that kind of rise, there’s always a risk of a similar ride down. Think about the way Bitcoin rocketed to 19,000 in 2017, and then collapsed, taking almost three years to hit the same high again in 2020.

However, Tesla skeptics have been calling the end of the Tesla rally for years, and so far have been proven wrong. That doesn’t mean they always will be, but there is an opportunity cost to heading that warning too early — the money you could have gained from investing but deciding not to.

Company fundamentals means how the company is doing — how much money is it making? Is it doing better this quarter than last quarter? Does it have enough cash on hand to meet its obligations?

In the case of Tesla, the share moves related to the company fundamentals have sometimes been bigger than expected. For example, when Tesla announced deliveries in July 2020 — how many cars it had made and shipped — shares that week rose almost 25%. For most other large companies, a financial disclosure means a move between 3-5%, unless something truly unexpected happens. For Tesla, some light positive move sent shares skyrocketing.

Keep an eye on those delivery announcements — they happen four times a year, and are known in advance. Enterprising traders will be sniffing out any clue on how they’ll turn out even before they’re announced, often by checking Tesla CEO Elon Musk’s twitter feed, where the executive has previously given hints.

With the inclusion of Tesla into the S&P 500 index, the company might start moving more in response to broader market moves. Economic releases like U.S. unemployment numbers that shed a light on how the economy generally is doing tend to move every stock, as investors who invest into ETFs or have a broad portfolio sell or buy a whole range of stocks at the same time. As an investor in Tesla, it might pay to keep an eye on broader economic news too.