How to invest in the banking sector 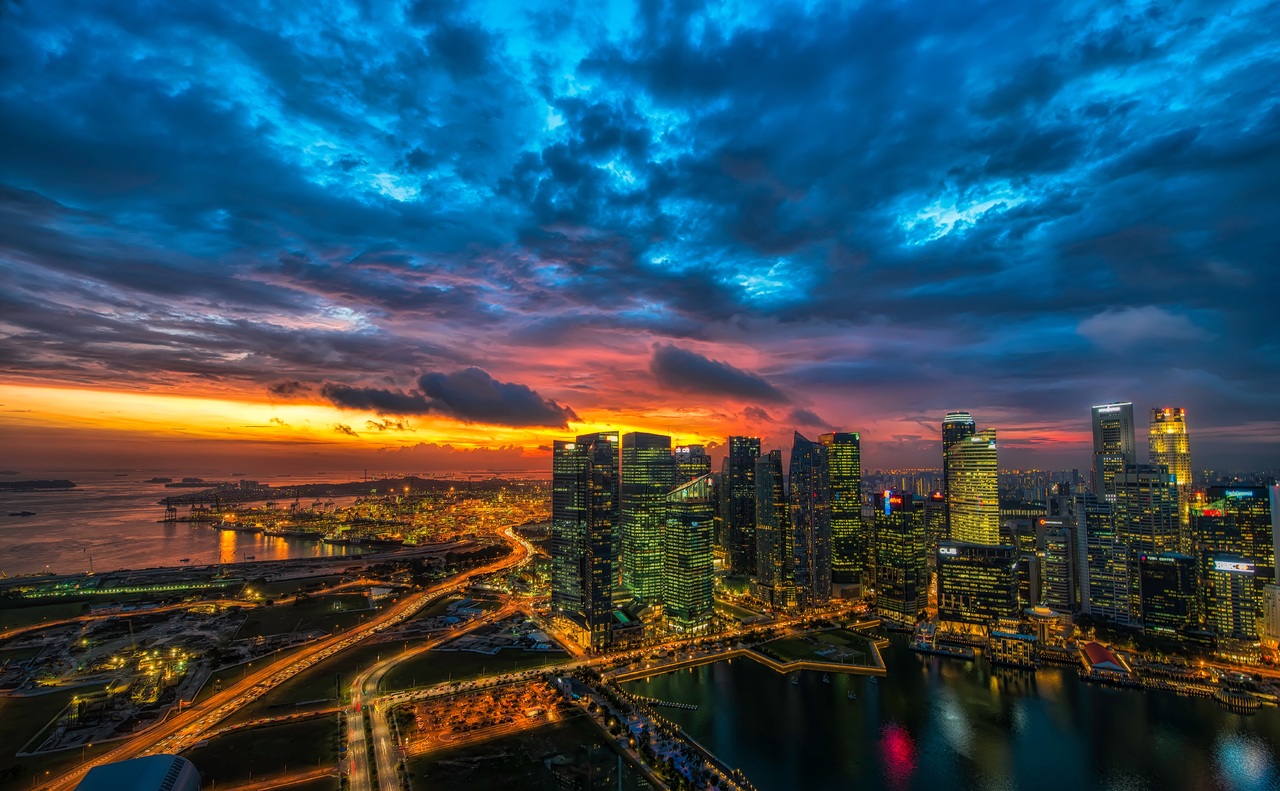 In casinos, the bank always wins, they say. That's the first rule you need to know before ordering your third gin & tonic at the bingo table. But what about in the investment world? Casinos work in their own domain and have the entire staff on their side. Banks have regulators and central banks to control the markets and adjust interest rates. Does this mean that if you invest in those who move the money, you stand to win?

To give you an idea of how the price of bank stocks has evolved recently: if you had invested €1,000 in the SPDR Financial Sector ETF at the beginning of 2021, now, in mid-October, you would have about €1,383, which is not bad; but the same amount invested in the heavy tech index Nasdaq in the same period would be worth €1,533.

Let's take a closer look at this essential yet often demonized sector of the economy.

The banks we deal with on a day-to-day basis have a relatively simple business model: they keep your money safe, while helping you make transactions, manage your payments, and also lend you money when you need it. In return, for deposits and transactions they may charge fees or commissions, and most importantly, thanks to loans, they earn juicy interest, their main source of income.

This type of financial activity is known as banking services. The entities that offer them are dedicated to consumer, personal or retail banking when they are directed to individuals or natural persons. When they cover the needs of businesses, we talk about corporate, commercial or business banking.

But these are not the only types of banks that exist. There are also companies focused on investment services. Investment banking has, in a way, the same purpose as crowdfunding platforms such as Kickstarter, used by your friends to finance the release of their album, book or short film. They provide funding to projects on a larger scale, contributing millions to the creation or growth of start-ups. But they also help large established companies to carry out mergers or acquisitions, or even to build large public infrastructures, such as roads or railroads through the purchase of large amounts of bonds. These services are facilitated through its advisory division.

Investment banks also have a trading branch. We recently explained how companies go public and what the underwriting process is, remember? Well, these entities perform the task of intermediation between the company that needs money and the final investors. The funds they put into these projects are usually collected from High-Net-Worth Individuals, people with at least $1 million in liquid financial assets, not retail investors like most mortals. In these high-end financial institutions, wealth managers invest the fortune of millionaires with the purpose of making it grow even more, and get profits or losses depending on how the investments evolve in the financial markets.

Some examples of entities focused on banking services are the U.S. Wells Fargo or the Spanish Santander Group, and for investment banking, Goldman Sachs.

There are also universal banks, large companies that combine both activities, commercial and investment banking services. In Vivid's catalog, you can find a few of them, like Bank of America, Citigroup, JPMorgan Chase, Deutsche Bank, HSBC Holdings and ING Group.

The business model of banks is simpler and less resource intensive than any manufacturing industry. They are considered value stocks because they tend to make profits on a regular basis and pay dividends. Does this mean that their share price performs well? Not always.

The business of banks, especially those involved in consumer banking, depends on something immaterial: trust. Their success is based on customers repaying their loans and the charges they have made on their credit cards.

Consumer banking stocks are referred to as cyclical stocks because they are sensitive to recessions as interest rates fall and their earnings decline. In addition, if more people tend to lose their jobs, this will mean that there are higher chances that they will be unable to repay their loans or meet their credit card payments.

Investment banking is much more resilient to recessions, so it is considered defensive or non-cyclical. Banks with a more developed investment banking segment, such as Goldman Sachs, have managed to weather the pandemic better.

Looking back with more perspective, we can see that banks that follow a cyclical evolution have not been able to fully recover from the significant reputational discredit that the 2008 crisis left on this sector. For this reason, investors like Warren Buffet – the tenth richest person in the world and CEO of the successful investment bank Berkshire Hathaway – believes that, in general, bank stocks are undervalued.

Another point to keep in mind when investing in banking is that the sector can actually move the economy. It has an enormous influence on all sectors through its loans and its role as an essential middleman for the listing of companies on the stock exchange. As all great power comes with great responsibility, the banking sector is heavily regulated. Entities with a banking or brokerage license have to comply with strict controls by central banks and economic regulators

Still, we all know examples of companies that have failed, had to be bailed out by governments, and scandals such as Wirecard.

Traditional banking now also has to react to the rapid emergence of finance technology companies or Fintechs such as Paypal and Square, creator of the Cash App, or Vivid.

Vivid's portfolio is full of opportunities to invest in banking. The decision to invest is, as always, yours.