How to invest in Zoom 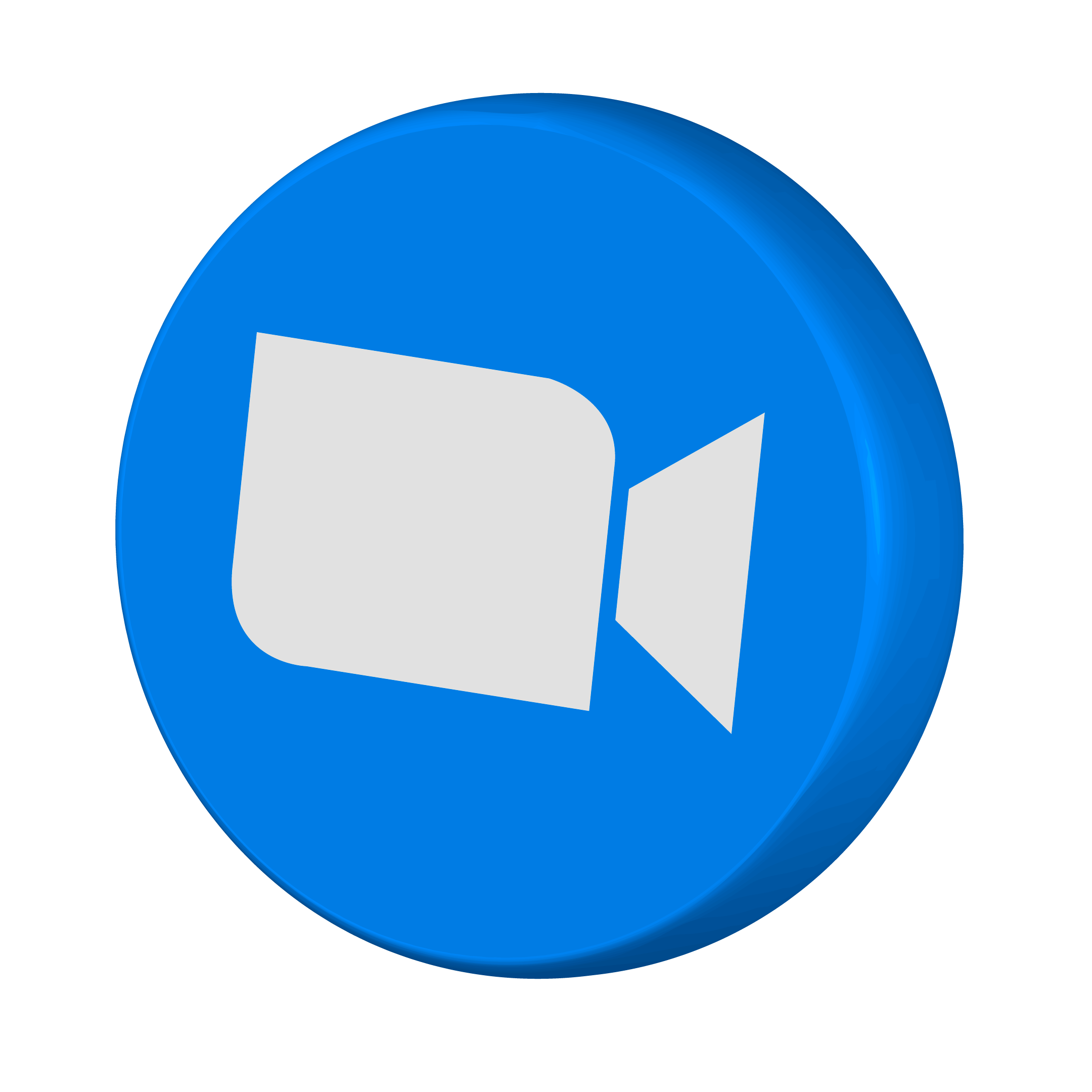 What have you been up to for the past year and a half? Because of the pandemic, we have all spent more time at home and have had to find new ways to communicate with our loved ones, and colleagues. And for many of us, we have become familiar with Zoom. This video conferencing software has found its way into many people's lives and has become such an important part of our daily lives that the verb "to zoom" is now commonplace in our speech.

But does that mean Zoom is worth investing in?

Zoom Video Communication (the full name of the company) was founded in 2011, by the Chinese-american Eric Yuan, and went public on April 18, 2019.

If you had invested in the company at the time of its IPO - well before the pandemic hit - you would have made a very good deal. 1,000 euros invested in Zoom a little over two years ago would be worth around 6,250 euros today. By way of comparison, the same amount invested over the same period in the benchmark index of American technology companies, the Nasdaq, would have earned you around 1,800 euros.

The trend of a stock that behaves better than the average of American companies of the new technologies sector is confirmed over the last three months, since Zoom's share price has increased by more than 20% compared to around 10% for all the companies composing the Nasdaq.

How does Zoom make money?

Zoom's stock price has skyrocketed since the company went public, but what about its financial health? To find out a little more, let's take a look at the American company's earnings report.

The first thing you notice when looking at the document is that the Silicon Valley firm has, as you might expect, been one of the big winners of the pandemic. In the first quarter of 2021, the company generated $956 million in revenue, compared to $328 million in the same period a year earlier, a near tripling.

And things are also doing pretty well if you look at the evolution in the amount of users of the company. In December 2019, before the pandemic hit, the company had 10 million daily users. The number has dramatically increased since then as Zoom counted 300 million daily users in April 2021, a 30-fold increase. The amount of their business customers also increased outstandingly, as it moved from 81,900 in January 2020 to almost 500,000 in April 2021.

Does this mean that all the indicators are green for Zoom? With the pandemic slowing down and vaccination rates rising in many Western countries, the San Jose-based firm will have to face new challenges. Even if remote working has become the norm, more and more people are expected to return to the office in the coming months and Zoom calls are likely to become rarer. The same applies to the famous Zoom drinks, which for a while were the only way to keep in touch with family and friends. The Californian company will have to demonstrate over the next few months that its model can withstand the slow return to normal life around the world.

Another challenge for Zoom is the competition it faces. And its main competitors today are heavyweights in the technology sector. Google and Microsoft are also trying to take advantage of the cultural shift in many companies, which increasingly allow their employees to work remotely. Both members of the FAAMG have developed new features for their video conferencing services, Google Meet and Microsoft Teams, and are working hard to push them into companies around the world. Their main advantage is the integration of these services into their online office services, as well as the strength of Google and Microsoft, which have dominated the new technology market for years.

Does this mean you shouldn't invest in Zoom? Not necessarily. According to analysts, the stock is currently undervalued and 50% of them give a "Buy" or even “Strong Buy” rating, while 46% give the company a “Hold" rating. Keep in mind that they could be wrong, but this represents the average of all their opinions.

In the end, investing in Zoom means betting that the company will succeed in adapting to the post-lockdown world and that it will be able to withstand competition from the tech giants, who also intend to take advantage of the new work habits around the world.