How to pay down debt 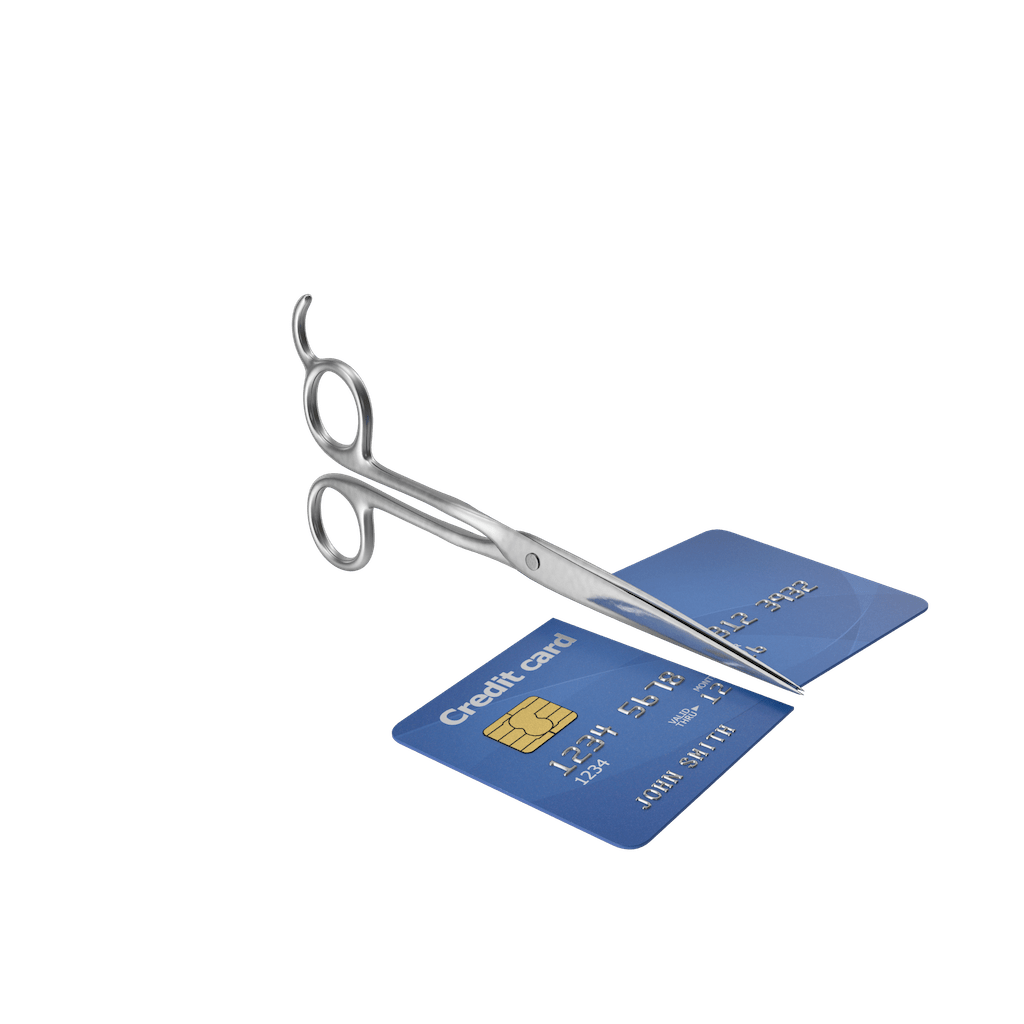 Hardly anyone wants to be in debt. Apart from the stress that comes with figuring out how to manage it, being in debt is also correlated with poorer health, which can have knock-off effects on quality of life.

But debt is also a part of life. Most of us, at some point in our lives, will either carry a credit card balance forward, pay off student loans, or buy an expensive item with a payment plan.

Successfully navigating debt can be difficult when you’re starting at the balance you still have to pay back. That’s why we’re here to help with some tips on how to manage and pay back debt successfully. ‍

Focus on what’s costing you the most  ‍

There are different recommended methods for what you should focus on when you have different debts to pay. Some say it’s best to start with the smallest amounts, paying them back fully so you can build confidence that will help you tackle the bigger amounts.

But we’re going to recommend something else: start with the amounts that have the highest interest rates and are costing you the most. Interest payments are money you’re losing without making a dent in the actual debt. The more of those you have, the harder it’s going to be to manage your debt. In some cases, it might even increase your debt even as you’re paying it back. The first place you should look is your credit card. Credit cards often have 19% or 20% interest on open balances, which is far above where other debt interest rates are. If you manage to pay back your credit card fully, you’re going to have a lot more money for whatever is next.

It might not always be your credit card though. Depending on the balance, a low interest rate might still be costing you more. Take the time to do the math on what you’re paying in interest on all your balances, and focus on the biggest one first. ‍

Commit to an amount with your paycheck ‍

This is a psychological trick — it’s always easier to stick to a spending plan when you restrict yourself ahead of time. If you’ve been paying back debt with what’s left over every month, try doing it the other way around. Commit to an amount that you send off the minute your paycheck arrives. What’s left over is what you live off until the next paycheck arrives.

This way, you’ve prioritized the debt and don’t have to think about it until you get paid again. It’s the same as doing your dishes early: the thought of the dirty kitchen sink can often weigh you down and cost more energy than washing the dishes would have ever done. ‍

Don’t worry about savings — for now‍

There’s a well-known hierarchy saving experts recommend with money. Though each expert has different variations, most agree paying back debt is more important than savings. That doesn’t mean you should neglect savings entirely. It can still be smart, for example, to have a rainy-day fund of one month’s pay in case of emergency. But when it comes to the bigger savings plans, set those aside for now. Once you’re in a more manageable space with your debt, the money you were putting toward paying that stuff down can start flowing to savings instead.

Above all, don’t forget to take care of yourself. Debt is incredibly stressful, and you deserve to be happy and secure. Paying down debt is an act of self care, but you should always remember you’re doing your best and that it’s going to be O.K.