How to use Vivid currency pockets 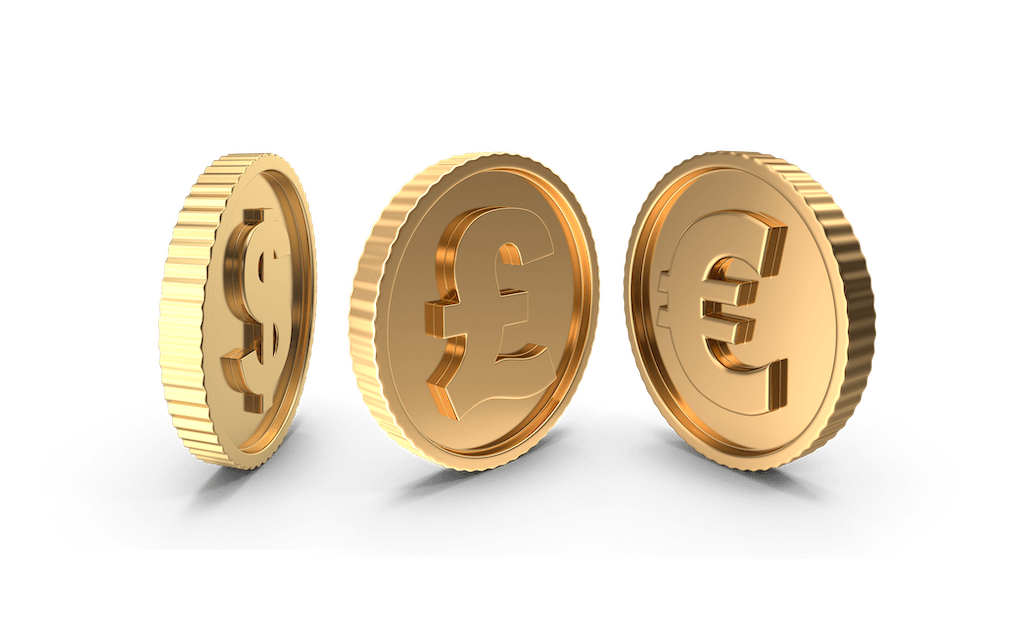 One of the cooler features of your Vivid account that you may not know about is the ability to pay in over 100 currencies from the same Vivid card. While you may not be traveling much right now, you should still become familiar with the feature and try out some of these tips.

How to change currencies in a Vivid Pocket

If you go into any of your Pockets, you will see a currency tab, with an “Add” button. That’s your key to converting your money to a different currency. You can have several currencies in the same pocket.

A popular move for Vivid users is to have a so-called travel pocket, where they keep all their foreign currencies. Another one is to have a separate pocket for each currency: one for your trip to Japan, one for your U.S. dollar expenses, and so on.

Your money is converted at a live exchange rate, which means the rate set by central banks  plus a small markup we charge. This is all baked into the rate so the amount you see is the amount you get.

Let’s say you’re traveling and want to pay at a store with your Vivid card in the local currency. How do you make sure your card is linked with the right currency?

Good news: we’ll take care of that for you. If the pocket you’re paying out of (the one linked to your card) has the right currency in it, we’ll automatically use that currency for your transaction. The same goes for withdrawing cash at ATMs.

How to make the most out of currencies

There’s a few reasons to have multiple currencies available even when you’re not currently travelling. One of the main ones is that exchange rates fluctuate, sometimes massively.

If you’re planning a trip this year, or even think you’ll want to visit a different country in the future, keep an eye on the exchange rate of the local currency.

Sometimes the rate can become very cheap for you, making it worth it to convert money ahead of time. Even if the rate drastically changes and gets more expensive by the time you visit, you’ll already have locked in your cheaper rate.

That way, you save money on your trip, and make your vacation just a bit more enjoyable.