Nubank is IPOing. Here's what you need to know 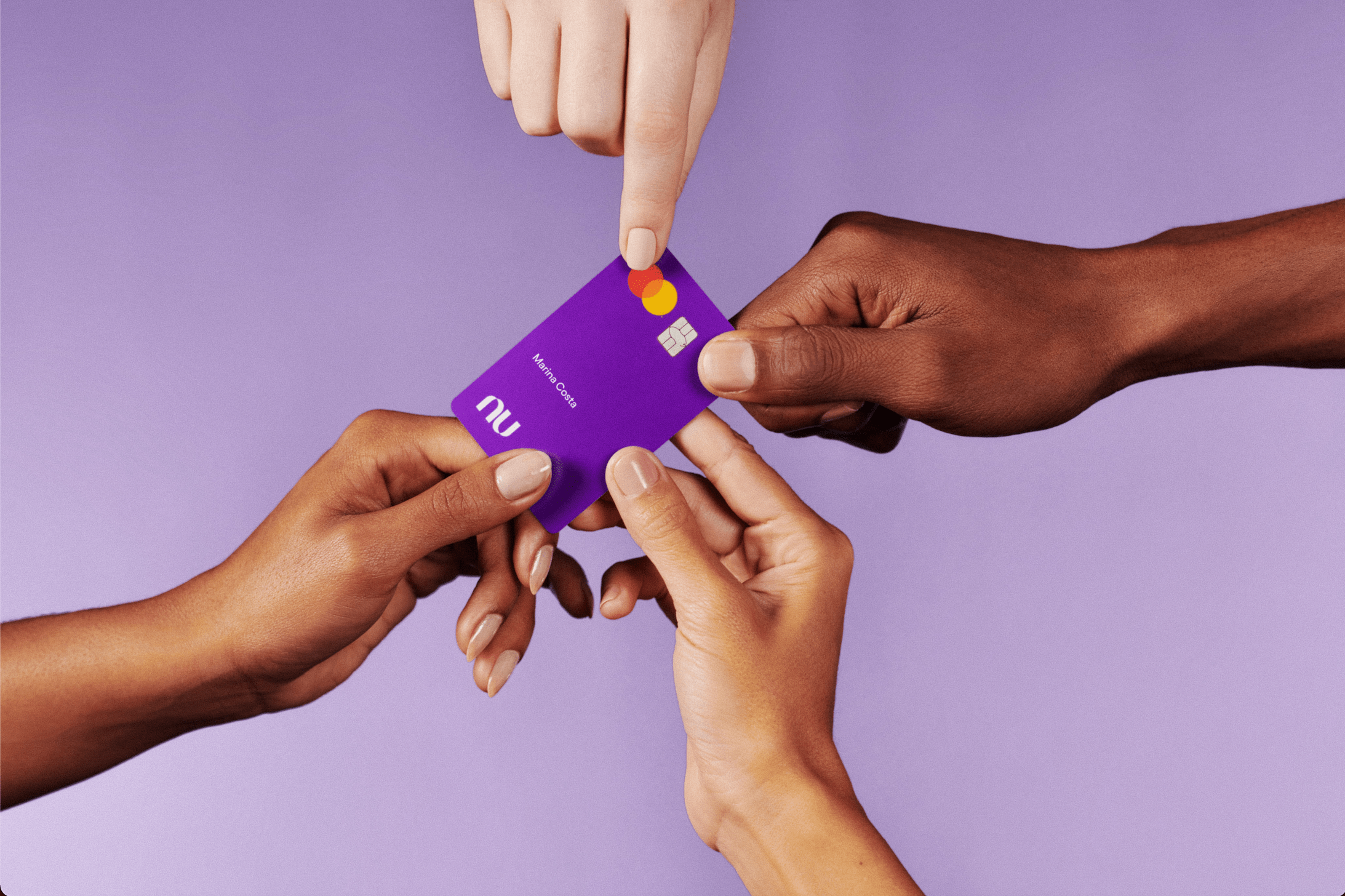 I don’t need to really tell you about the neobank revolution that’s been sweeping the globe. That’s because if you’re reading this, you’re already part of it! As a Vivid customer, you know exactly how companies like ours are trying to make your financial life simpler by combining everything from banking to investing in one app and enticing you with great deals and cashback.

Like Vivid, Nubank is a purple-coloured neobank that offers banking and investing services. But does that mean you should invest in it once it IPOs?

Nubank will be in the Vivid catalogue soon after its IPO. We'll keep you updated on when you can invest.

What does Nubank do?

This part is straightforward: Nubank offers banking and investing services to customers all over Brazil, as well as in Argentina, Colombia and Mexico. Unlike Vivid, Nubank has split those two main categories into two apps: Nubank, and NuInvest. Customers can do some basic investing on the Nubank app, but the real investing options are on NuInvest.

The company was founded in 2013 by David Vélez, Cristina Junqueira and Edward Wible. Since then, the company has grown to one of the largest digital banks in the world, with over 48 million customers.

Nubank offers a purple Mastercard, which acts as a credit card, unlike Vivid’s card, which is a debit card. The company encourages its customers to pay off their credit cards by giving discounts to those who make payments early.

The accounts are free, and Nubank charges no monthly or annual fee on them. Instead, the company makes money from the merchant fee — every time someone pays with the credit card, MasterCard charges the merchant a percentage of the transaction, which the credit card company splits with Nubank.

Nubank also charges for cash withdrawals, and, of course, makes money from the interest of credit card balances and loans.

Is Nubank worth investing in?

So we know how Nubank makes money. The more important question is: does the company actually make money? And will it make more money in the future?

Normally, this is where we would dive into the S1 IPO prospectus. But as a foreign company listing in the U.S, Nubank doesn’t file an S1. Instead, it files an F1. It’s basically the same thing, with a bit of extra information about the country the company works in (foreign taxation, etc.)

Here are some takeaways from Nubank’s F1.

The company had to reduce its IPO size. Originally, Nubank wanted to sell shares for between $10 and $11, which would have given it a valuation of more than $50 billion. On Nov. 30, it lowered that price, saying it would sell shares for $8 to $9, and a valuation of $41.5 billion. Lowering a share price before an IPO is never a company’s first desire, but the valuation is still higher than Brazil’s biggest traditional bank, Itaú Unibanco.

Nubank is backed by Warren Buffett. There are few names that can inspire investors like Warren Buffett’s. The finance mogul invested about $500 million into the company at a valuation of $30 billion, which means even with the lower valuation, he and his company Berkshire Hathaway stand to make a lot of money. Whether he will stay invested is still to be determined.

Nubank has doubled its revenue in 2021 but still operates at a loss. The company made $506 million in the 9 months until Sep. 30, 2021, more than double the $250 million it made in the same period in 2020. But it still had a loss of almost $100 million in 2021. This is not unusual — startups tend to operate at a loss as long as they have funding, but Nubank will eventually have to find a path to profitability.

The company is dependant on the laws and regulations in Brazil. So far, these changes have benefited Nubank, as they were meant to increase competitiveness in the sector, and increase the adoption of electronic payments. But as the company warns in the risk section of its F1, there are changes that might harm it, including an ongoing discussion about limiting interest rates, specifically for overdrafts and credit cards, that are currently being discussed by the Brazilian congress.

To sum up: Nubank is a company at the forefront of the neobank revolution — they were there when most other Neobanks were not even a dream in their founders’ minds. Backed by Warren Buffett, the company has doubled its revenue, but still operates at a loss. And being Brazilian, it faces risks that a U.S. bank might not. Its valuation is set to make it Brazil’s biggest bank, even if it had to lower the share price slightly. Whether you invest, is up to you. We’ll just say boa sorte!