Should I invest in Disney? 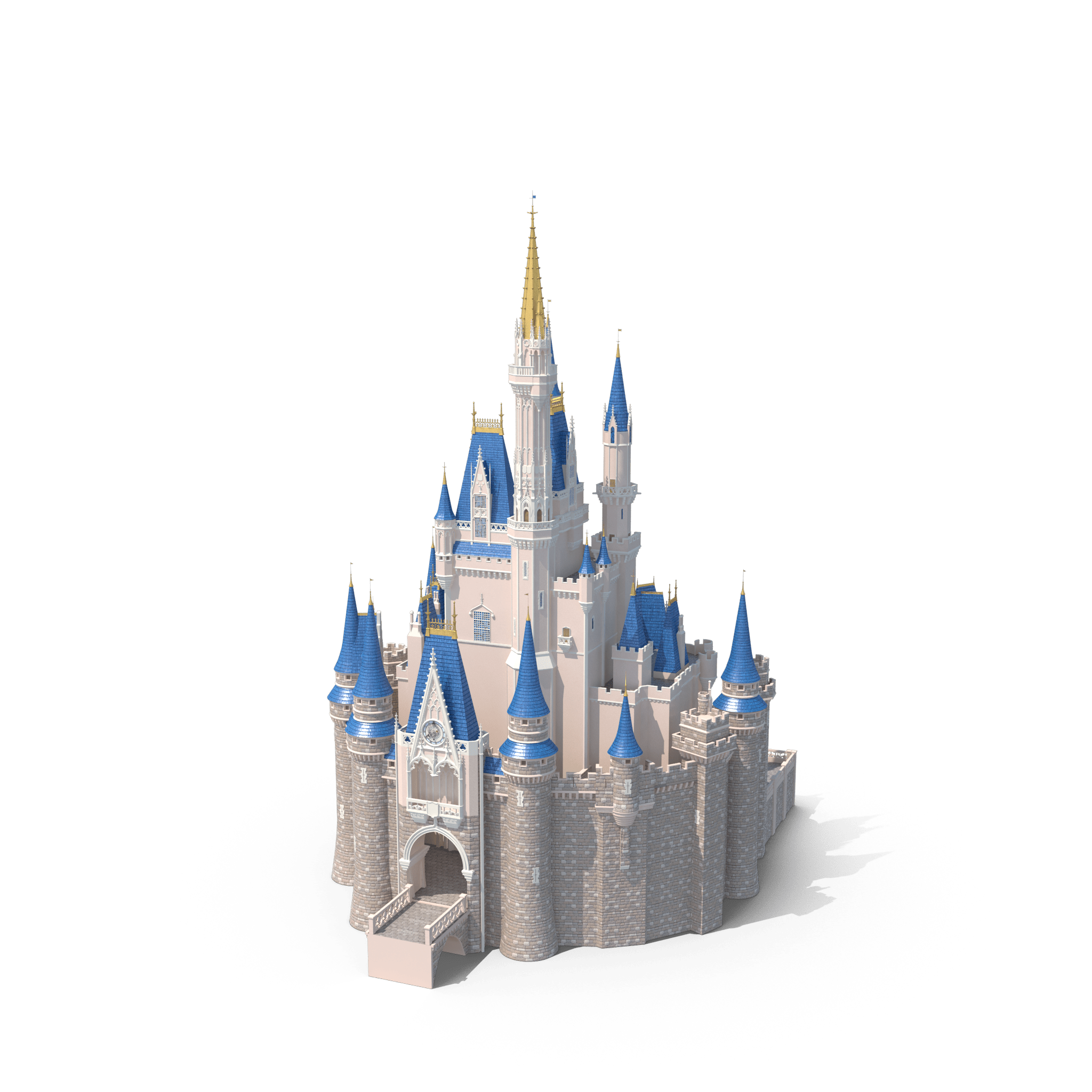 Everyone knows Disney. With its various branches, it reaches a huge number of different businesses and brands in the entertainment and media industry. It’s connected to our childhood for many generations, as it’s probably the oldest company we’ve ever told you about on the blog. It went public more than 6 decades ago, in 1957, for $13.88. If your grandfather had invested $1000 back then, today those shares would be worth $12,896, regardless of the fact that the dividends would probably have been reinvested. Ok, and not going that far back in time, if you had invested $1,000 10 years ago you would now have $3,632. True, it's not as profitable as Netflix. The Mickey Mouse company has gone through its ups and downs over the years, but over the long term offers a better return than the S&P 500, which over the same period would have made you earn $2,406.

The world of Disney has been intimately embedded in popular culture since the early 20th century, but does that mean the company has the confidence of investors? The industry is changing and there are many new and exciting players in the entertainment world. Will Disney be able to continue to offer a profitable and competitive business model?

The creative man with the ambitious vision

The Walt Disney Company was founded in 1923 by brothers Walt and Roy Disney in Hollywood. Its original name was Disney Brothers Cartoon Studio, but in 1925 it was renamed Walt Disney Studios at the insistence of the younger brother. Both contributed equally to the success of the company, Walt as the creative mind and Roy as the businessman, but it was Walt's contribution that made this recipe unique.

With its first feature film, Snow White and the Seven Dwarfs, released in 1937, Disney achieved worldwide recognition. From the beginning, the company split into multiple businesses to form a conglomerate. In 1955, Disneyland first opened in the outskirts of Los Angeles, creating a new concept of theme park and, thereby, starting a new line of business. A couple of years later, in 1957, it was listed on the NYSE.

Walt Disney died in 1966, but his entertainment empire continued to expand, with new audiovisual productions, parks all around the world, and even a dedicated television channel (The Disney Channel), or a chain of merchandising shops (Disney Store).

Since the 1990s, Disney continued to grow thanks to a series of mergers. And the list is long:  from ABC in 1996 to Pixar Animation, Marvel Entertainment, Lucasfilm or its long time competitor 20th Century Fox in 2019, Disney expanded its grasp over the entertainment world. The firm also decided to set foot in the world of sports as it also now owns the video platform ESPN+.

Currently, The Walt Disney Company is one of the 3 largest media and entertainment conglomerates in the world, and its market cap is $325 billion at the time of writing.

How are Disney’s finances going?

COVID-19 has been the keyword of the last year for Disney. In fact, it’s mentioned 121 times in their 2020 annual report. The pandemic has dealt a severe blow to the company, which for more than a year had to close its amusement parks, cancel its cruises, and see theatres unable to show its productions.

The current situation, according to the Q2 2021 earnings report, is that revenues are down 13% compared to the same period in 2020 –and this is the fourth consecutive quarter in which revenues are down.

Let's look at where the revenues come from. Disney divides its business into four segments:

Sharing the sweet and lucrative cake of entertainment

Disney is today one of the largest media conglomerates in the world, along with AT&T, Comcast and ViacomCBS.

If we compare the stock performance of two of the big media giants with Netflix –also involved in the entertainment industry and one of the companies that has prospered the most during the pandemic–, we see that the big conglomerates have suffered much more.

We usually say that diversification makes companies more resilient to crises, but in this case, Netflix's business, dedicated almost exclusively to video production and streaming services, has benefited greatly from the change in leisure habits over the last year and a half. As we have seen before, many of Disney's most powerful bets have suffered heavy losses, and this had an impact on its share price.

But things may be changing. Subscriber growth at Netflix has slowed sharply, from 16 million in Q1 2020 (peak of the lockdown) to 1.5 million in Q2 2021, and the increase for Disney has been comparatively much higher since then –could Netflix's growth be stagnating?

Disney can now reopen its parks and cinemas can screen its upcoming releases. Many Marvel Studios characters, mostly unknown before the company's acquisition, are proving very profitable. With Black Widow, Disney grossed $80 million at the US box office, $78 million internationally and $60 million from streaming on Disney+ during its opening weekend.

The question now is whether you think the Mickey Mouse company will manage to recover its losses and continue to lead this highly competitive sector. Baby Yoda is an example of the importance Disney's characters still have in pop culture.