Should I invest in Eni? 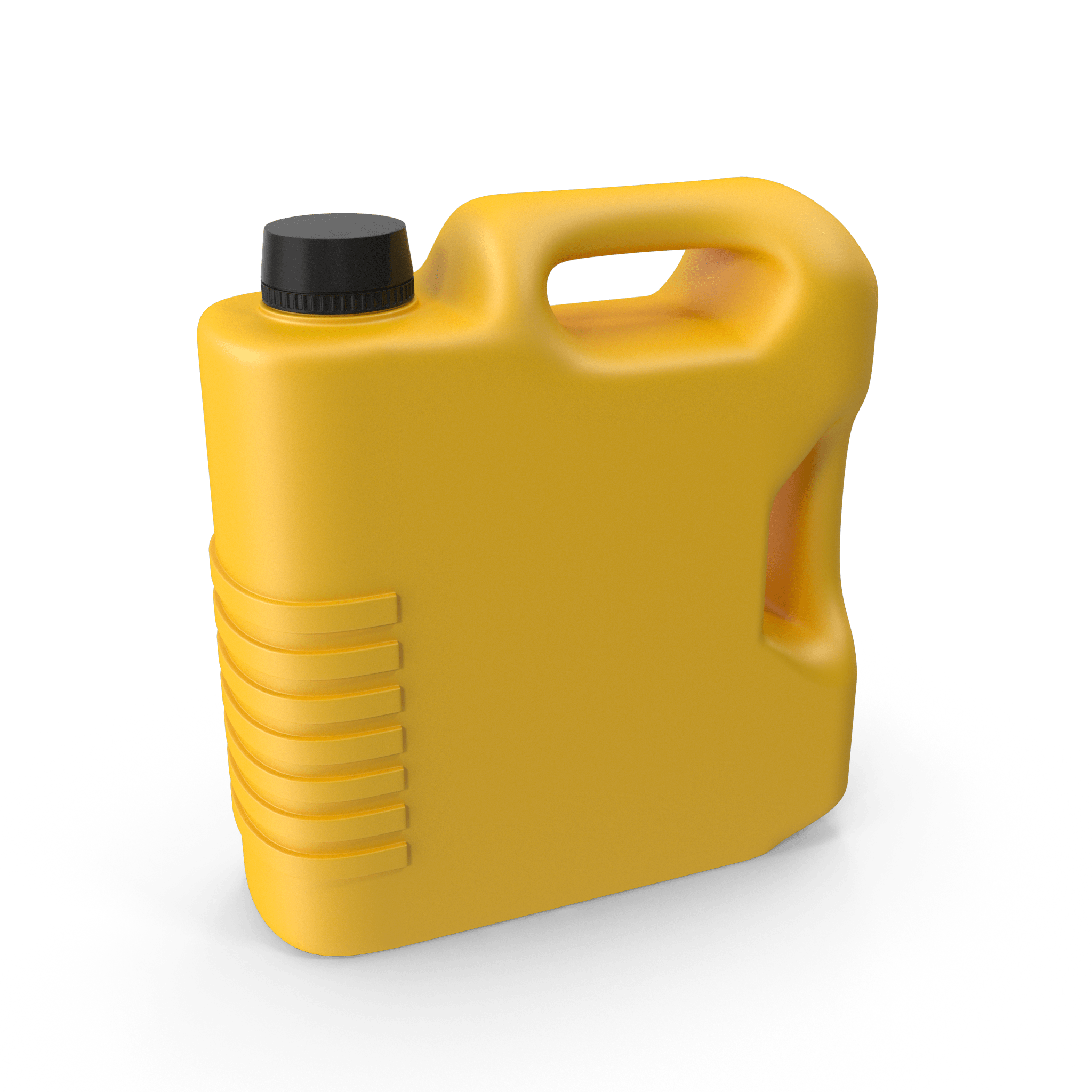 What's something that people can't live without? Food? Absolutely, but let's look beyond basic human needs. What about electricity? Almost everything you do in a day is powered by electricity. And that electricity still comes mostly from oil and gas companies like Eni. But does that make the company worth investing in?

Is it worth investing in Eni nowadays?

Eni went public in 1995 and, until the financial crisis from 2008, always had astonishing results. The financial crack from 2008 heavily impacted the company, and when things started to look a bit better, the coronavirus pandemic arrived. If you had invested 1,000 euros in Eni around September 2011, you would have lost money as your investment today would be worth around 750 euros. By investing the same amount over the same period in the Euro Stoxx 50, you would have almost 2,000 euros today.

Nowadays, Eni is still far from the results achieved before 2008. But it's a trend that can also be seen in the company's competitors. The oil and gas sector is cyclical; therefore, its health is heavily impacted by the health of the other economic sectors. The last ten years have not exactly been the best for the world economy, and for any cyclical stock, we're used to experiencing booms and busts.

Things started to change over the past 12 months, and the Italian oil and gas company had a way better performance than the European Index. In fact, Eni's shares have risen more than 74% since October 2020, compared to a +25% from the Euro Stoxx 50. 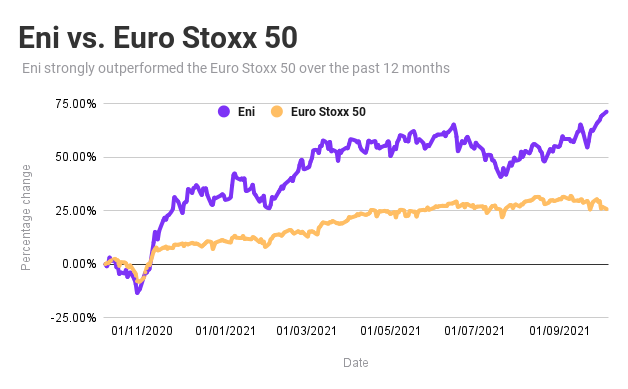 Enrico Mattei, the founder of Eni, was born in 1906 in a small village in the centre of Italy from a family of humble origins. His family's financial straits drove him to seek economic independence early, and at 26, he moved to Milan and opened a chemical factory.

In May 1943, during the Second World War, Enrico joined the resistance in the mountains and rose through the ranks of the partisans. In the days following the end of the Second World War, he received a special task: to liquidate and provide for the substantial privatization of the energy assets of Agip (General Italian Oil Company), set up in 1926 by the Italian State to develop its own oil business.

Enrico didn't want to dismantle the company but hoped to create an improved version of it. His dream was to build a state energy company that could provide what families and the development of small and medium enterprises needed, energy at lower prices. He was extremely good at dealing with politicians and forming alliances. In 1953, Enrico succeeded and founded Eni, an acronym for Ente Nazionale Idrocarburi (National Hydrocarbons Board).

In the following years, the company built up a network of collaborators capable of moving around the international scene, signing agreements with the National Iranian Oil Company, the Egyptian government and the Soviet Union. On October 27th 1962, his plane from Catania to Milan crashed near Pavia, and Enrico Mattei died unexpectedly.

Following the death of the company’s founder, Eni started growing and buying other companies, and eventually went public in 1995.

You might feel a bit squeamish investing in the oil and gas sector, for a simple reason: the climate crisis. Not just for socially responsible reasons either – the switch to renewable energy will be a hard one for companies that make most of their money from fossil fuels. Some oil and gas companies may be able to successfully transition to renewable energy, but some will not.

After the market crash in 2008, which had a crazy impact on the volatility of oil and gas company stocks, concerns over the availability and negative environmental consequences of nonrenewable energy resources have intensified the industry's stock price volatility.

Eni has pledged to be carbon-neutral by 2050, by diversifying its business, as well as offsetting some of its carbon emissions.

Before all that happens, Eni’s short-term success is heavily dependent on the oil price.

Until 2017, the oil market was in a situation in which supply persistently exceeded demand and, therefore, a significant buffer of crude oil stocks had accumulated. In 2016 OPEC made an agreement with other large producers, like Russia, to cut oil production. This, together with the buffer provided by accumulated stocks, reduced the oil price volatility, isolating it (partially) from the episodes of geopolitical instability.

The agreement reached between OPEC countries and their partners to cut production succeeded in containing and even reducing the global oil supply. What no one could predict though, was the inability of the U.S. crude oil production, which would offset the impact of the OPEC cuts. Add a surprising global economic growth to all this, which led to a significant upward revision of growth forecasts – which requires more oil production – and suddenly it seems clear why from June 2017, oil prices slowly began to increase. Oil at the moment is seeing its highest prices since 2018, and Eni's shares are skyrocketing.

Investing in a company like Eni is a bet on two things: that in the short-term high oil prices and energy demands will keep the company profitable, and that long-term it will be able to shift toward renewable energy. The decision to invest, as always, is up to you.