Should I invest in Google... sorry Alphabet 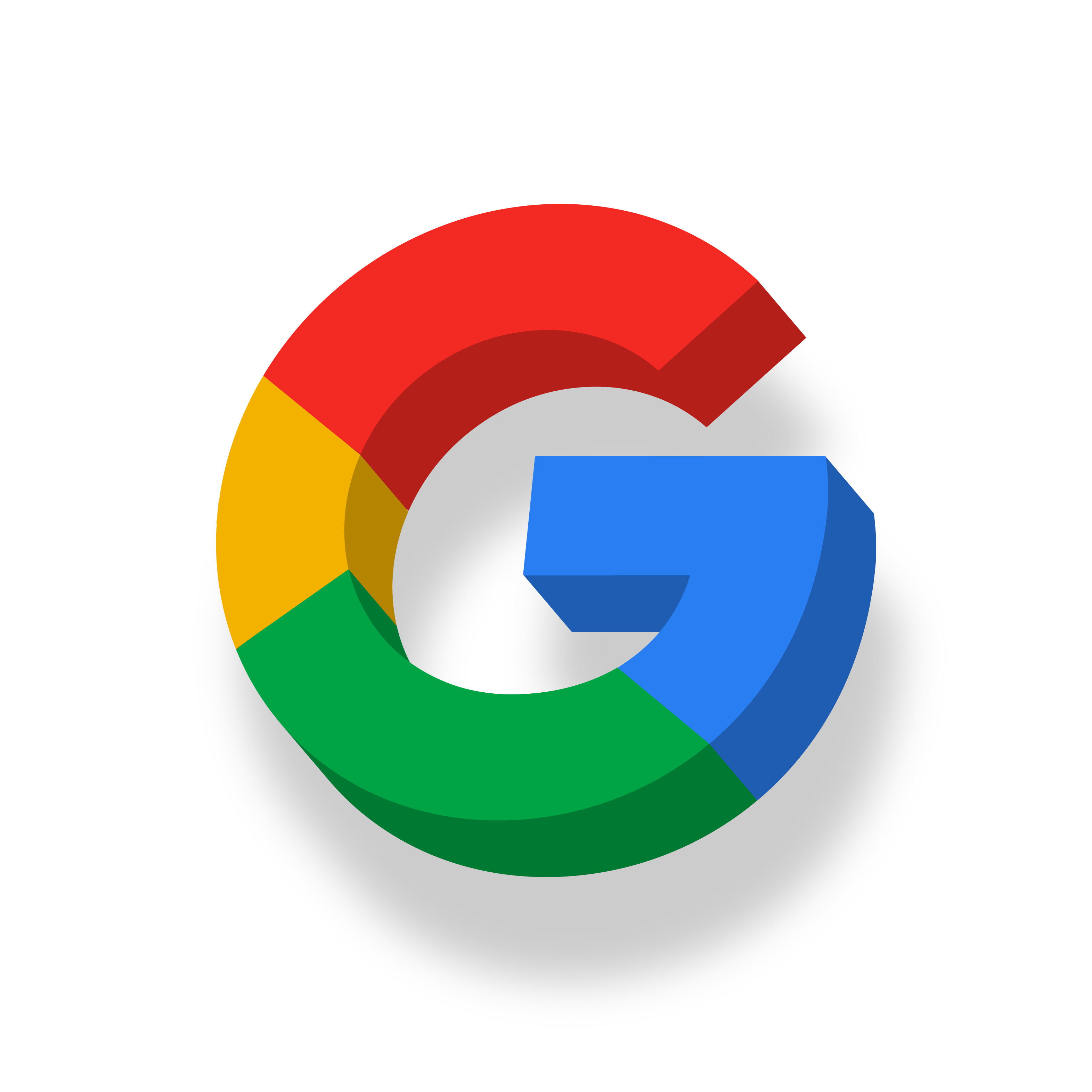 Have you ever heard of Alphabet? You know, that company whose small subsidiary sometimes helps you with your Internet searches. No ? Well, Alphabet is everywhere in your life and the little subsidiary is named Google. Yes, you're not dreaming, Google is just a brand and is actually part of a company that includes other services. Whether you are doing an online search, watching a video on Youtube, shopping online or making a phone call with your cell phone, the Mountain View company is omnipresent and penetrates every pore of our daily life.

If Alphabet is everywhere, then it must be a good idea to invest in it, right? After all, it's been said that as long as the Internet exists, there will be a business for Google. But let's take a closer look.

If you had invested in Alphabet over the past few years, you would have made a very tidy profit. Imagine: $1,000 invested in the Internet giant at the beginning of 2010 would be worth around $7,790 today! By comparison, the same amount invested over the same period in the US benchmark index, the S&P 500, would have returned almost $3,370. And the trend is confirmed over the last year, since Alphabet's share price has increased by 66% since June 2020, compared to 35% for all the companies in the S&P 500.

So Google is a subsidiary of Alphabet, but has this always been the case? What does this organization really mean? And what are the other activities of the Californian giant?

First of all, Google has not always been a subsidiary of Alphabet. The change is actually fairly recent, dating back to 2015.

The first reason behind this change is that Google wanted to highlight its other companies. For the common public, Google is synonymous with the search engine, and the services linked to it (Gmail and YouTube are the most popular). But since its creation, the group has grown enormously and has used its profits to develop new businesses: scientific research to extend life expectancy (Calico), the design of connected objects for the home (Google Nest), or even research on artificial intelligence (X).

But another reason for the creation of the Alphabet superstructure was also the desire to please and reassure investors. Thanks to this reorganization, it is now easier to identify the different branches of the Google empire. This is good news for investors, for whom a company that accumulates too many different businesses runs the risk of becoming dispersed, to lose efficiency and innovation capacity and eventually its value.

By separating all its subsidiaries, the Mountain View giant has become more transparent for investors. On top of that, isolating each branch also makes it easier to separate from one of them if things go wrong, or, if it does exceptionally well, to make it autonomous - or even to take it public. The final advantage of this reorganization is that investors can now analyse the performance of the different entities that make up the Alphabet universe.

Where does Alphabet's revenue come from?

‍Alphabet's activities can be divided into three main categories: the search engine and online advertising, the cloud with Google Workspace as the best-known product, and what the company calls its "other bets" (research on health or artificial intelligence, or the video game platform Stadia for example).

And to find out a little more about the breakdown of Alphabet's revenues, you just have to dive into one of our favorite documents: its earnings report. In the Q1 2021 report published by Alphabet, we learn that out of the $55 billion in revenue generated by Alphabet this quarter, $44 come from advertising space sold by the firm on its various platforms (search engine, Youtube, Google Play, and Google Maps mainly), which makes it by far the first source of revenue for the company (about 80%).

Alphabet also makes money from other services, such as the sale of its Pixel phones and subscriptions to its YouTube Premium and YouTube TV platforms, which account for just over 6 billion in revenue in the first quarter of 2021 (roughly 11% of the firm's revenue). Next come cloud services, which bring in nearly 7% of the Californian giant's revenues, and finally its "other bets", which represent only a tiny part of Alphabet's revenues, but are all bets on the future and from where Alphabet's next gem could emerge.

Google is huge, of course. But the company is not alone in the online advertising market, and its main competitor is none other than Facebook. It is estimated that between them, the two American giants control over 63% of the online advertising market. A situation that is called a duopoly and that is generally considered bad for the markets, but very good for business. While Google and Facebook compete fiercely, having only one other major competitor helps them both maintain their huge advertising revenues.

That's not to say there are no obstacles for Google. Consumers and regulators are increasingly skeptical about the company's power on the advertising market. Google has just been fined a record €220 million by the French competition authority for favoring its own services in the online advertising sector. Alphabet is also facing a lot of criticism concerning its immersion in everyone's private life. Criticism that has led the company to update its policy on ad tracking to make it more difficult to collect personal data.

In the future, investing in Google —  sorry, Alphabet —  is basically a bet on whether the company will manage to maintain its leading position in the online advertising market or whether it will be able to adapt to potential market changes. You know, those famous "other bets".