Should I invest in Nike 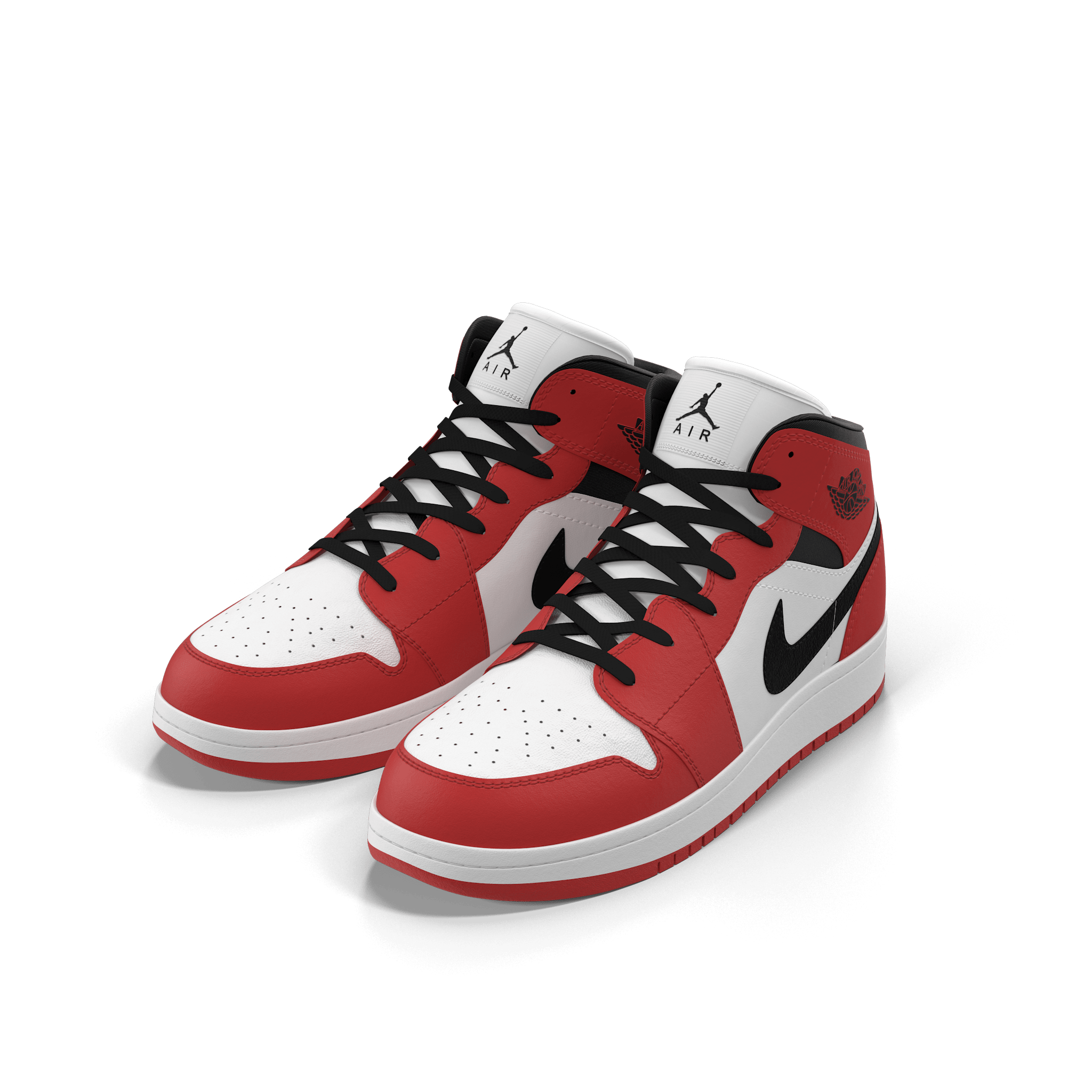 Summer is coming, and with it the season of international sports competitions. Between the Euro football tournament, the Copa America in South America and the Olympic Games in Tokyo, the coming months will be busy for athletes and their fans. If you talk about sports competition, you also have to talk about sports equipment — and one brand intends to take advantage of this period to establish its dominant position on the market: Nike.

The swooshed brand is among many things the official equipment of 9 of the 24 national teams participating in Euro 2020 (yes, the one that takes place in ... 2021), and will be the footwear of 320 players (52% of the total) participating in the tournament.

So yes, the American firm dresses the majority of athletes. It’s also very likely that you have some of their clothes in your wardrobe. But is it worth investing in Nike?

So far this would have been an effective strategy. 1,000 euros invested in the sports giant at the beginning of 2010 would be worth around 8,370 euros today. By way of comparison, the same amount invested over the same period in the American benchmark index, the S&P 500, would have earned you around 3,700 euros. But even though Nike has performed much better than the majority of American companies over the last decade, the evolution of its share price more recently is a little worse. Over the last year, the company shares have risen 35%. Versus 38.5% for the S&P 500 index.

From athletic shoes to the Air Jordan

Created in 1964 by Bill Bowerman and Philip Knight in the United States, the Oregon-based firm's first name was Blue Ribbon Sports and specialized in athletic shoes. In 1971, the company changed its name to Nike, inspired by the Greek goddess of victory. This is the moment when the company got its famous logo. The mythical swoosh was designed by a graphic arts student, Carolyn Davidson, for the modest sum of $35. At the time Philip Knight was not convinced, but still decided to use it because he did not want to spend more money for his logo. The 1970s passed and Nike gradually nibbled market shares to the giants of the shoe that were Adidas and Reebok. The American brand even became the number 1 sports shoe in the United States in 1981 and took advantage of this to go public the same year.

Gradually, Nike decided to stop focusing primarily on athletics and tackle other sports. In 1984, the company formed a partnership with the basketball player Michael Jordan and created Jordan Brand. This represented a major milestone in the history of the firm with the swoosh, which took advantage of the global popularity of the basketball icon to enter the collective unconscious. From then on, Nike would not let go of its leadership position in the market of sports shoes and develop its range of sports equipment by attacking many other disciplines such as football, ice hockey, rugby or even cycling. The brand also started to attract the graces of fashionistas, with its sneakers going from purely athletic wear to being designed as fashion accessories.

How does Nike make money?

Originally dedicated only to the American market, Nike has become a global company over the decades. And to know a little more about the source of its income, nothing is easier than to dive into our favorite document, its earnings report.

Today, Nike makes 36% of its revenue in North America. If the firm is present all over the world, it is especially experiencing a spectacular boom in China, where its quarterly revenues went from $556 million at the end of February 2020 to $973 million over the same period a year later, an increase of 51%! Just like luxury brands such as LVMH, the American company is trying to take advantage of the Chinese economic boom to boost its revenues and is leading a fierce battle on this market with its main competitor Adidas, whose net sales in China have increased by 151% over the same period according to their earnings report.

Even though Nike has diversified its product range and now also sells a number of other types of sports equipment, footwear still remains by far its primary source of revenue. Of the nearly $10 billion earned by the firm in the first quarter of 2021, about two-thirds comes from sales of sports shoes and other sneakers.

Should I invest in Nike or Adidas?

Nike's main competitor in the sports equipment market is obviously Adidas. The two companies are engaged in a fierce battle with a series of technical innovations and sponsorship contracts signed with the world's greatest athletes. But what is the situation in the markets?

Since the beginning of the year, the American company is doing not so well compared to its German competitor, as its share price has lost almost 7%, while Adidas' has remained almost unchanged.

Does this mean that one should not invest in Nike? Not necessarily. According to analysts, the share price is currently undervalued and the vast majority of whom give a "Buy" rating to the company. Keep in mind, they might be wrong, but this represents the average of all their opinions.

In the end, investing in Nike also means betting on whether or not the company will keep its dominant position in the sports equipment market and especially on who will win the battle for China.