Should I invest in Paypal? 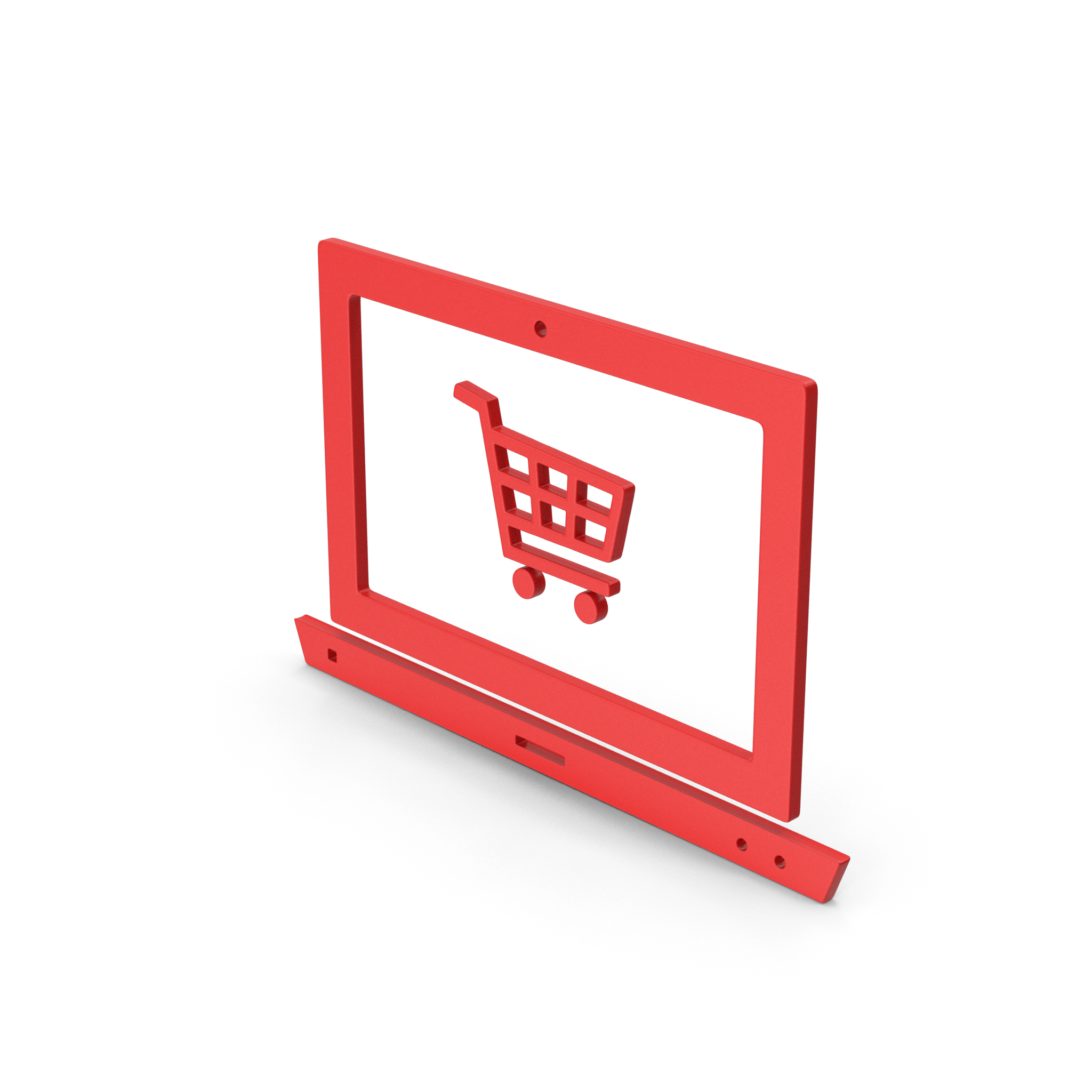 Do you remember a time when you had to take bills or coins out of your wallet to make a payment? If you were lucky, you could even pay by credit card at merchants who accepted it. Paying online was even more complicated.

But today nothing is easier than paying with your cell phone or making your purchases on the Internet with just one click. We owe most of this democratization of payment methods to one company: Paypal. You will struggle to find someone who has never used the services of the American company and almost everyone knows its name. But does this mean that it’s worth investing in it?

Before we dive into the numbers, let's take a look at the Paypal story. The life of the company isn’t a peaceful one and has many twists and turns. Paypal was created in 2000 from the merger of two companies: Confinity, which was founded by Peter Thiel, among others, and X.com, which was co-founded by Elon Musk.

Let's skip the internal fights between Musk and some of his associates and go straight to February 2002, when the company goes public. The adventure on the markets will only be short-lived. A few months later, in August, eBay spent $1.5 billion to buy Paypal. It was a great deal for its founders and first-time investors since Paypal’s share price was $13 when it was introduced in February 2002 and eBay valued each share of the company at $23 when it acquired it. A stunning 77% increase in value in just 6 months.

As the years passed, the marriage between Paypal and eBay allowed the payment company to develop its user base. But over time, Paypal's success surpassed eBay's and some investors saw their union as a drag on the payment specialist's development, limiting potential partnerships with competitors like Amazon or Alibaba that could potentially become big customers.

Pressed by its shareholders, eBay agreed to part ways with Paypal in 2015. The company made its second IPO in July of the same year.

If you had invested in Paypal when it went public again on July 6, 2015, you would have made a great deal. €1,000 invested in Paypal at the time would be worth just over €5,000 today, an increase of over 400%. This is a much better result than the average of the largest American companies. At the same time, the benchmark index in the United States, the S&P 500, has only increased by a little over 120%.

Of course, these amounts would be considerably higher with dividends, but this is a rough estimate of their evolution.

However, if we look at a more recent period, Paypal's share price evolution is the opposite of the S&P 500’s. While the index gained almost 25% over the first 11 months of 2021, Paypal's share price fell by almost 20%. Yet the year had started out quite well, as the company's share price was still up 30% at the end of July compared to January 1st, better than the S&P 500. But since then, things have gone downhill. On July 23, a share of Paypal was worth $308, but on November 26, it cost only $188 to acquire one; a drop of almost 40% in a little more than four months.

But, does Paypal's recent poor stock market performance mean that the company is doing badly?

To understand more about Paypal's financial health, let's dive into the company's accounts and its latest earnings report. First thing you can notice is that although Paypal's stock may be losing steam, the company's results are quite good. PayPal's net profit more than doubled from the third quarter of 2019 to the third quarter of 2020, and has grown steadily since.

Like many tech companies, Paypal has been one of the main beneficiaries of the Covid-19 pandemic, which has forced many people to stay at home and has profoundly changed our consumption habits. The fact is that more online shopping around the world is good news for Paypal, whose business relies heavily on its position as an online payment giant. Just like any other payment solution provider, Paypal earns money by taking a commission on each transaction made through its platform. The percentage varies depending on the country and the size of the company's partners, but it is generally around 3%, paid by the merchant.

What’s ahead for Paypal?

Paypal's revenues depend largely on the partnerships the company has with merchants. This is one of the reasons why Paypal's share price has fallen in recent months. It is true that Paypal is making more money than ever and that the company's profits are reaching records, but at the same time, it has to face a future without one of its historical partners: eBay. The online sales platform has decided to cut ties with its former protégé by announcing that it will no longer use its services and will only use its own payment service in the future.

But, if the partnership between Paypal and eBay comes to an end, the payment specialist will start a new relationship with the world leader in online sales, Amazon. Starting in 2022, it will be possible to pay on Amazon using Venmo, a subsidiary of Paypal.

Although few details are known yet about the exact nature of the agreement between the two companies, it could mean better days for Paypal on the stock market.

In fact, financial analysts are quite optimistic about the future of Paypal's stock and consider it to be currently undervalued. According to a compilation of analyses provided by Refinitiv, 88% of them give Paypal a Buy or Strong Buy rating.

In the end, investing in Paypal comes down to asking yourself how one of the world's leaders in online payments can continue to grow despite the end of its long-standing partnership with eBay. As always, the decision to invest in the company is yours.