Should I invest in Ryanair? 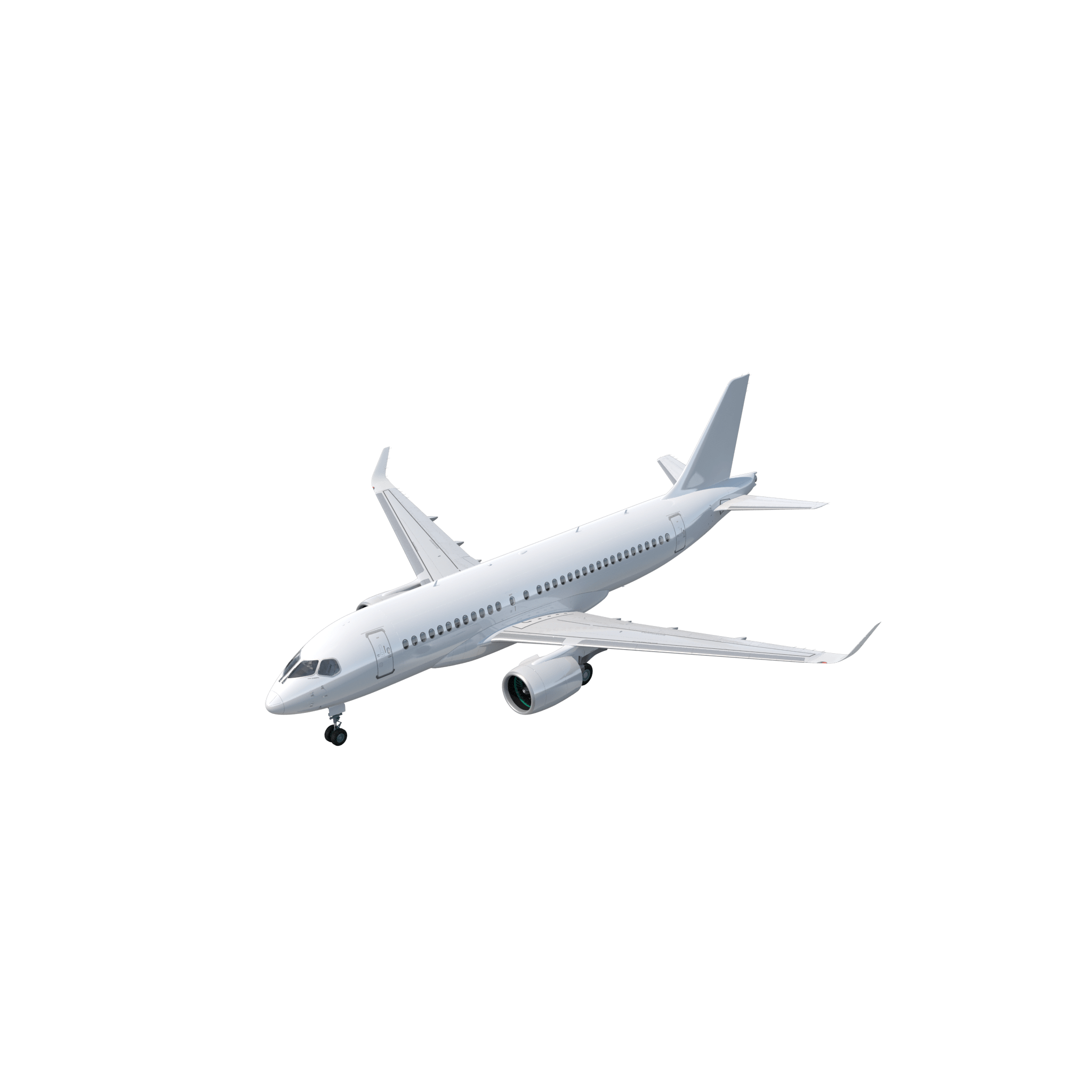 There are some things in life you can only love or hate: the smell of gasoline, for example, or Marmite. Or Ryanair. Because, let's be honest, non-reclining seats and paying for a glass of water can be a good compromise for saving some money, but not everyone is actually ready to compromise.

Is it worth investing in Ryanair?

Let's look at some data before answering this.

Ryanair went public in 1997 on the Dublin and NASDAQ Stock Exchanges.

If you had invested $1,000 on the date of the company's IPO, you would have $19,450 today; yes, you read that right. Your capital would have increased by more than 1,845%. The return on investment would have been stellar.

However, despite a good performance until December 2017, starting from January 2018, the company's shares constantly underperformed the Nasdaq index. Between January 2018 and September 2021, Ryanair's share price has risen around 37% compared to more than 174% for all the companies in the Nasdaq.

Ryanair was started in 1984 with the name "Danren Enterprises", and shortly renamed "Ryanair" after the founders' family name.

The company's first flight didn't take off until the 8th of July 1985. The first route was just a short hop from Waterford in Ireland to London's Gatwick airport, and the company had only 25 employees.

The Irish company started becoming what it is now at the end of the 80s. The true mastermind of Ryanair’s pared-to-the-bone service was its CEO Michael O'Leary, who had been keeping an eye on U.S. low-cost operators like Southwest Airlines. In 1990 Ryanair officially started kicking off its own version of the low-cost era.

In 1997, the scheduled airline business became deregulated, which allowed Ryanair to start planning flights all over Europe. The first route was London Stansted-Stockholm. Then another game-changer came: the internet.

After the launch of Ryanair's website in January 2000, the number of bookings increased exponentially, and the company set it as the only place to buy tickets. In 2009, the airline carried more than 66 million passengers for an average fare of €35.

By 2010, Ryanair had 44 bases in several European countries. The airline kept growing non-stop, incorporating three other subsidiaries: Buzz, Laudamotion and Malta Air. The coronavirus pandemic brought a lot of challenges for the entire travel and leisure sector, and 2020 has been the most difficult year so far: the company saw air traffic plummeting by more than 80%. The business is not yet fully back to the pre-pandemic numbers.

Despite the challenges from the last 2 years, Ryanair's business model has been successful. After 34 years, it operates across Europe, has 82 bases covering 200 cities in 40 countries and is officially the biggest European airline.

When I was a kid, going on holiday abroad was a luxury, something that not everyone could afford. Ryanair had the effect of democratising flying.

This process did come with a cost, and the company had to face several challenges and complaints during the years.

Some of the major issues are related to environmental concerns, as the company business model relies on increasing travelling for the masses. Aviation is well-known for being one of the most polluting forms of transportation, and in 2019, the company answered climate concerns by releasing monthly CO2 emissions statistics and nominated a Director of Sustainability to work on a path to improve its results.

The monthly releases of the passengers' numbers are one of the biggest factors that constantly impact Ryanair's shares. The more passengers the aeroplanes carry, the more the company's stocks go up. But sometimes, the results are beaten by charisma. In summer 2021, for example, despite carrying fewer passengers than the previous year, the company's shares have been constantly higher than February 2020, sustained by CEO O'Leary's non-stop critiques towards governments' policies and how they handled the coronavirus pandemic.

Superstar CEO O'Leary is also famous for making outrageous statements just for the sake of free advertising. Once, in a BBC interview, he mentioned that he was thinking about charging passengers £1 to use onboard toilettes. He later admitted that the idea went against EU regulations, but who knows what could have happened without the actual rules.

Other questions arise when considering the incredible amount of competitors that have appeared since the company's foundation. There are 62 low-cost airlines in Europe at the moment, and despite being the biggest airline in the old continent, retaining customers represents a significant challenge in a business environment where all the new companies are playing the same game made of low fares.

As for most of the leisure and travel sector, the coronavirus pandemic has been the biggest challenge for Ryanair so far. Covid-19 saw Ryanair's monthly traffic collapse from 10.5m in February 2020, to 5.7m in March, and then to just 0.04m in April 2020 when many European Governments imposed flight bans, travel restrictions and national lockdowns to fight the pandemic. The second wave in autumn 2020 and the third wave in spring 2021 really stressed the industry, and in the last earnings report, the company reported a 273 million euro loss for the period between April and June 2021. In comparison, the airline posted a 185 million euro loss over the same first-quarter period a year ago. Still, the ease of governments' restrictions and the vaccine rollout are bringing hope to the company, which is now expecting to fly more passengers in Autumn 2021.

Hate it or love it, Ryanair brought a business model that in Europe was still unknown.

Investing in Ryanair means betting if the company will get back on track after the Covid-19 pandemic while considering that customers are changing their travelling habits as the world becomes more conscious of environmental concerns.